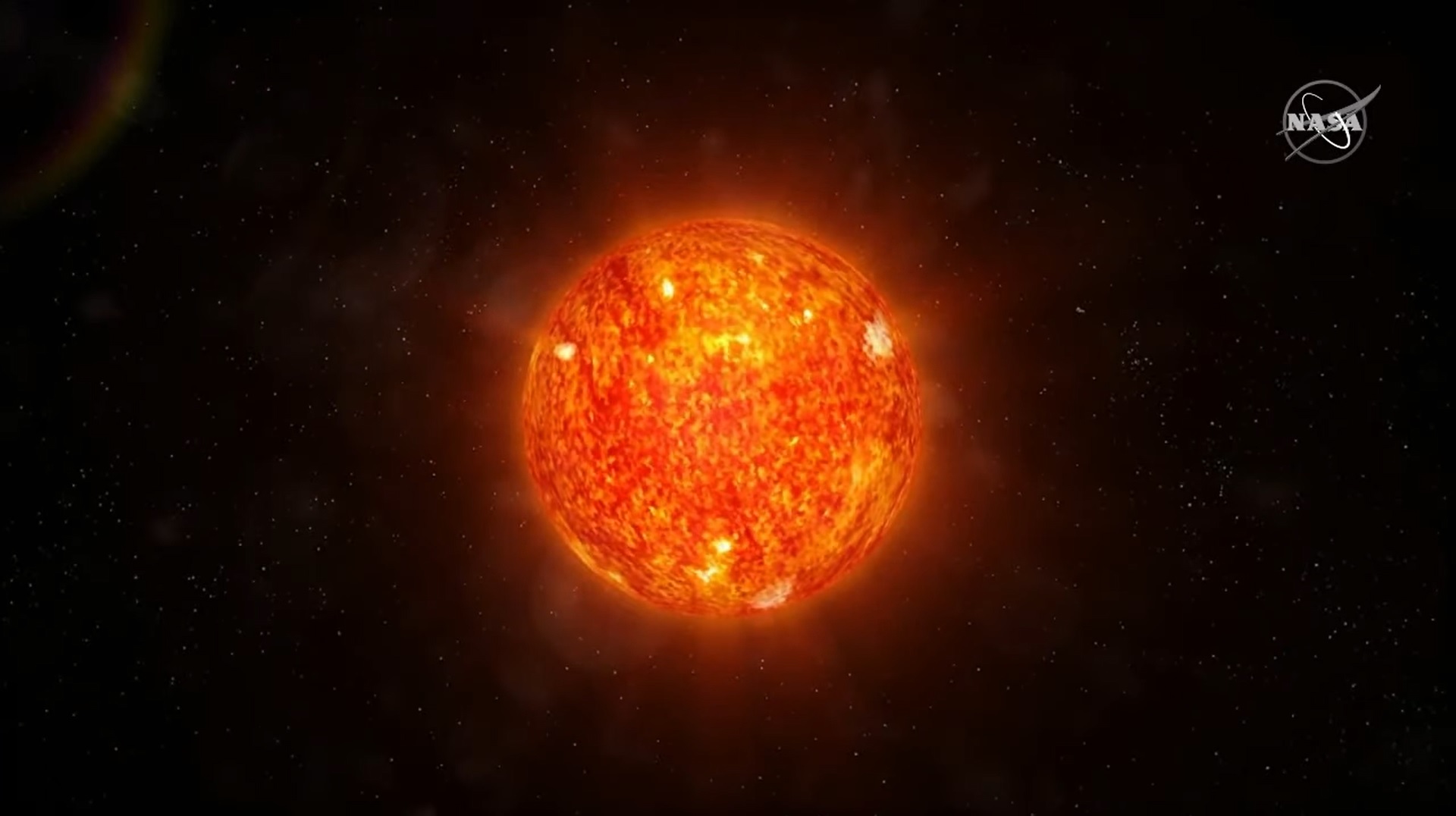 NASA confirms the Sun’s new solar cycle; Moon and Mars missions will have to adapt

NASA just announced that our Sun began a new solar cycle this year – its 25th to be exact – after reaching a solar minimum in December 2019. Solar weather activity is now expected to increase for the next five years until reaching a maximum in July 2025. With several space missions planned during that time frame for both the Moon and Mars, the Artemis program, in particular, involving astronauts on board, extra preparation and consideration will have to be made to weigh the impact of the increasing radiation events.

Solar activity is tracked by agencies around the world by counting the number of sunspots (black spots) that appear on the Sun. Each one is an indicator of some type of high-energy activity such as solar flares or coronal mass ejections, and their appearance means a large amount of Sun material has been ejected into space. This material can cause disruptions on Earth, in orbit, or on anything in the deep space region nearby our star. Satellites in particular have to cope with solar interruptions frequently, although algorithms and engineering tend to mitigate much notice from a consumer standpoint.

While the Artemis mission will certainly have to take on the new challenge of a Sun that’s becoming more and more active as time goes on, solar cycles aren’t something new to NASA’s human spaceflight program.

“As we emerge from solar minimum and approach Cycle 25’s maximum, it is important to remember solar activity never stops; it changes form as the pendulum swings,” explained Lika Guhathakurta, solar scientist at the Heliophysics Division at NASA Headquarters in Washington, in the solar cycle announcement. “There is no bad weather, just bad preparation… Space weather is what it is – our job is to prepare,” added Jake Bleacher, chief scientist for NASA’s Human Exploration and Operations Mission Directorate at the agency’s Headquarters.

When astronauts are orbiting the Earth, our planet’s magnetic field protects them from being directly hit by the majority of solar ejections; however, once outside that protective bubble and on their way to another deep space or lunar destination, things can be very dangerous. Radiation issues are often discussed when it comes to human space exploration, but scientists don’t seem to be short of ideas on how to handle it.

☀️ Hearing a lot about our Sun today?

Scientists just announced it’s in a new cycle — meaning that we expect to see solar activity start to ramp up over the next several years.

Find out how these cycles are tracked and how they can affect life on Earth: https://t.co/zerIWT0IWJ pic.twitter.com/e4FD6HD1hF

SpaceX CEO Elon Musk, for example, has proposed passengers en route to Mars using water as shielding. During a solar flare event, all on board would move to a part of the Starship where the liquid was being stored and essentially use it like a basement during bad weather. Given that SpaceX plans to deal with radiation in the longer term via Mars colonization, there may be plenty of other developments coming from the rocket launch (and landing) company in the near future.

Aside from the scientists watching and studying the Sun’s solar activity, the European Space Agency currently has a space probe in orbit around our star. The spacecraft has been sending back the closest pictures of the Sun we’ve ever seen, and a few new features have been observed such as ‘campfires.‘ The probe’s overall mission involves studying and understanding the Sun’s solar cycles and hopefully make space weather prediction akin to the kind of meteorology we have on Earth.

“Just because it’s a below-average solar cycle, doesn’t mean there is no risk of extreme space weather,” Doug Biesecker, panel co-chair and solar physicist at NOAA’s Space Weather Prediction Center (SWPC) in Boulder, Colorado, commented. “The Sun’s impact on our daily lives is real and is there. SWPC is staffed 24/7, 365 days a year because the Sun is always capable of giving us something to forecast.”

NASA held a live-streamed conference discussing the solar cycle announcement which you can watch below:

NASA confirms the Sun’s new solar cycle; Moon and Mars missions will have to adapt