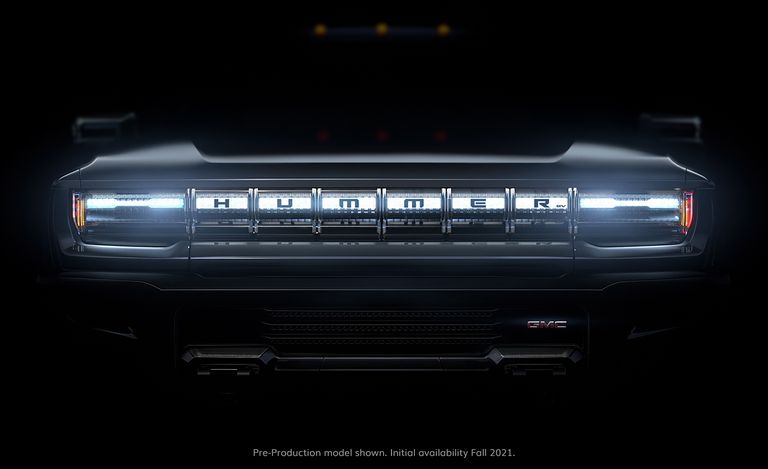 GM is reportedly looking to announce its plans to put a family of electric vehicle drive systems and motors into production, allowing the company to improve its manufacturing efficiencies in its efforts to roll out a lineup of more sustainable vehicles. The move comes as the veteran automaker adopts a strategy that seems to echo much of rival Tesla’s vertically-integrated operations.

As noted in a Reuters report, an upcoming GM media release will formally announce that the company has designed and plans to manufacture five interchangeable drive units and three motors on its own. These components, according to the publication, will be called the “Ultium Drive” system. GM notes that these new electric drive systems will feature power that’s versatile enough to be used in various EVs, from monster pickups to high-performance cars.

Interestingly enough, GM’s vertically-integrated strategy appears to have been teased by Adam Kwiatkowski, GM’s executive chief engineer for global electrical propulsion, in an interview with the publication last week. According to Kwiatkowski, GM will be able to better integrate the components with the rest of its vehicles by designing its electric drive systems in-house. This strategy is very similar to the system adopted by Tesla, which designs and produces most of its EVs’ parts in-house.

“GM designed these drive units simultaneously with a full gambit of electric vehicles that fill out our portfolio. They become synergistic and make them a really efficient package that’s good for the performance of the vehicle, good for driving customer enthusiasm, and most importantly it’s good for cost efficiency. The new self-designed technology means more of the battery energy now goes to the road, which helps make GM’s EVs more economical,” the executive noted.

According to the executive, such a strategy could have numerous advantages. GM’s upcoming electric cars could have greater driving range, for example, or a lesser number of batteries could be used to achieve a target range. Smaller, more optimized drivetrains could be used for vehicles as well, providing passengers with more room. Kwiatkowski added that performance could also be improved, with vehicles boasting a more spontaneous response. “There is very very little, totally imperceptible motor lag, so as soon as you touch the accelerator pedal the vehicle responds in a very smooth fashion,” the executive noted.

That being said, GM does not intend to let go of its traditional suppliers just yet. According to Phil Lienert, a spokesman from the veteran automaker, GM will still consider buying drive units and other key EV components from suppliers in some cases, even if the company is already leading the design, development, and production of its “Ultium Drive” units.