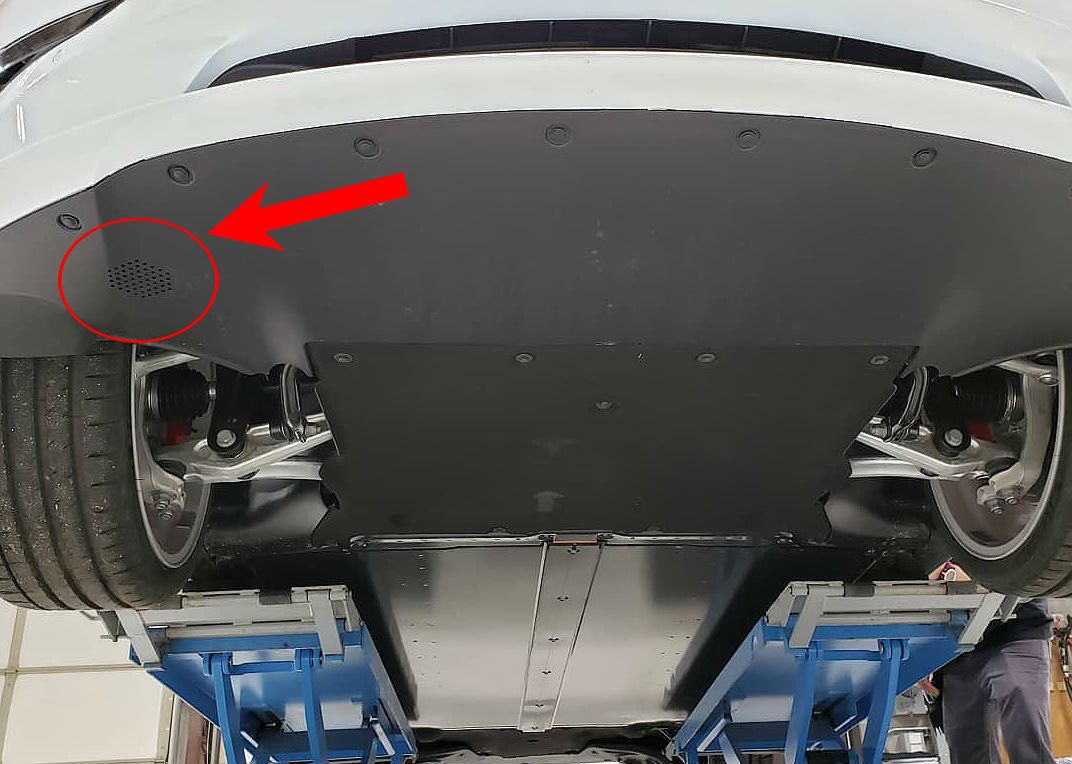 The National Highway Traffic Safety Administration (NHTSA) stated recently that it will not allow electric vehicles to have an unlimited amount of custom sounds that could be used as pedestrian alert tones.

In 2019, the NHTSA passed FMVSS no. 141, which required all hybrid and electric vehicles to have a noisemaker installed to alert pedestrians nearby that a car was coming. Due to their lack of a combustion engine, electric and hybrid vehicles make minimal noise, making them hazards to pedestrians, especially the blind, who cannot necessarily hear or see a vehicle approaching. Tesla began installing noisemakers on the Model 3 initially, with the first builds showing a speaker system installed just under the frunk.

Other manufacturers also followed suit, with all vehicles fitting this description required to install the noisemaker by September 1, 2020, one year after FMVSS no. 141 was officially put in effect.

Tesla was willing to allow owners to download their own sounds and use them in alignment with the new regulation. After all, there were no concrete guidelines set by the NHTSA that outlined what sounds were considered “acceptable,” which gave Tesla permission on a technicality to allow owners to have their freedom.

The Alliance of Automobile Manufacturers and Global Automakers submitted a joint petition to the NHTSA two years before the FMVSS no. 141 took effect. The proposal, according to Automotive News, said that carmakers could install a number of “compliant sounds” in electric vehicles that would eventually hit the market.

The NHTSA, however, decided this week that it would not allow automakers to let drivers use any sounds as a pedestrian noisemaker, even ones deemed “compliant.”

The NHTSA released a statement to Automotive News that read:

“The great majority of the comments on the [Notice of Proposed Rule-Making], including those submitted by advocacy organizations for the blind and by people who are blind or who have low vision, did not favor the proposal to allow hybrid and electric vehicles to have an unlimited number of different pedestrian alert sounds.”

The alliance between the Alliance of Automobile Manufacturers and Global Automakers drafted a joint letter, according to InsideEVs, with the National Federation of the Blind, who supported the idea that if drivers are not satisfied with their car’s pedestrian alert sound, they should be able to disable it completely if there is no option to change it.