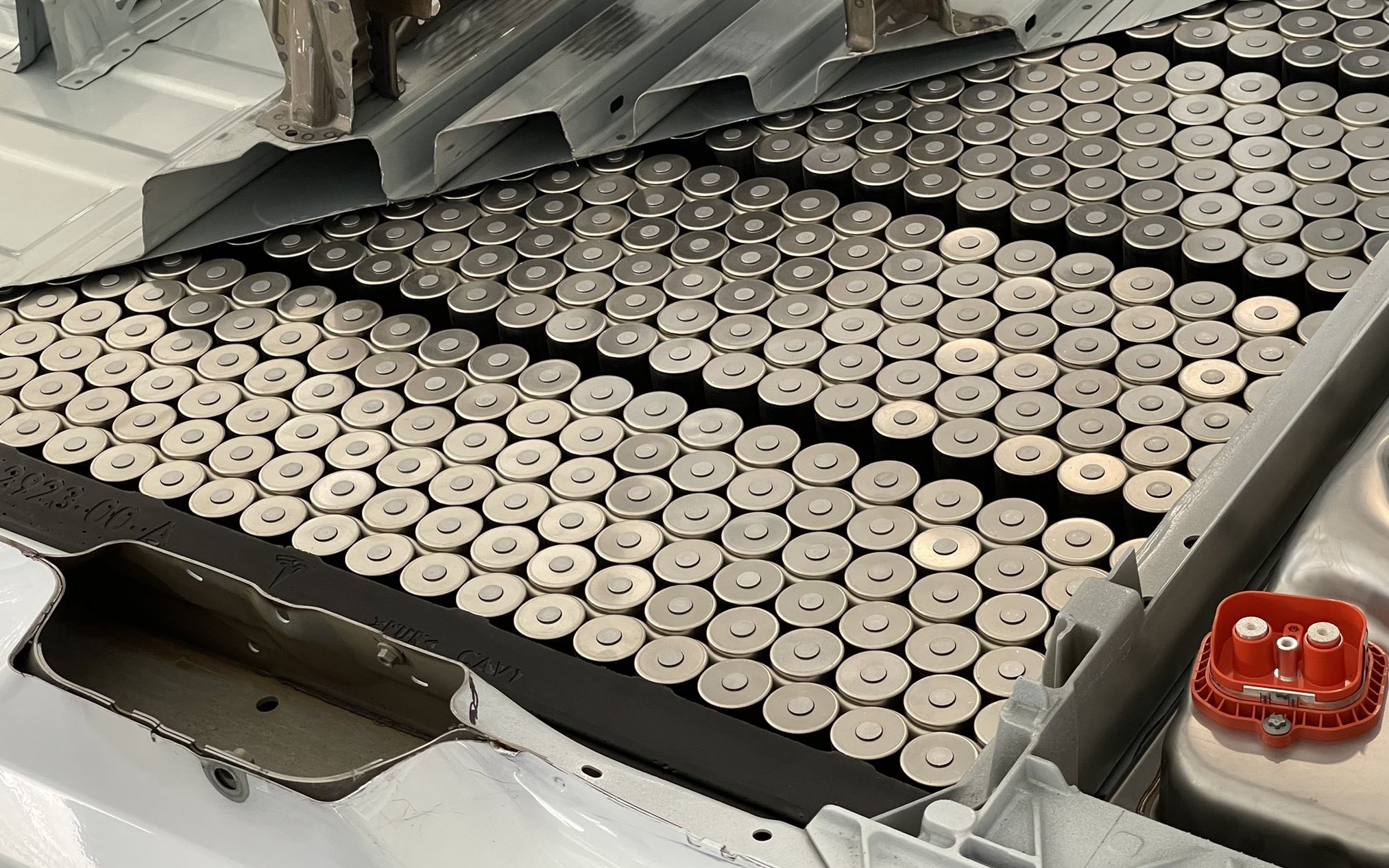 Reports of Panasonic’s upcoming United States plant have been around for several months now. Back in March, the Nippon Hōsō Kyōkai (NHK) or the Japan Broadcasting Corporation published a report stating that Panasonic had shortlisted Kansas and Oklahoma as potential sites for its new battery factory.

As noted in a recent Nikkei Asia report, Panasonic opted for Kansas due to a variety of factors, such as its proximity to Tesla’s Gigafactory Texas facility and some favorable tax deals. The Japanese company is reportedly expecting to invest several billion dollars in its Kansas battery plant.

Panasonic will likely be busy in the near future. The company reportedly plans to install two production lines at its battery component facility in Wakayama Prefecture in Japan in fiscal 2023. The facility could then begin to produce 4680 cells for Tesla. The investment is expected to cost about 80 billion yen ($580 million).

Tesla’s 4680 battery cells are expected to carry the electric vehicle maker’s lineup over the coming years. With vehicles like the Cybertruck and the Semi entering production next year, Tesla would need to secure a strong supply of 4680 cells, even if it needs to tap into numerous sources to do so. These include Panasonic and LG Energy Solution, as well as the electric car maker’s own battery production efforts.