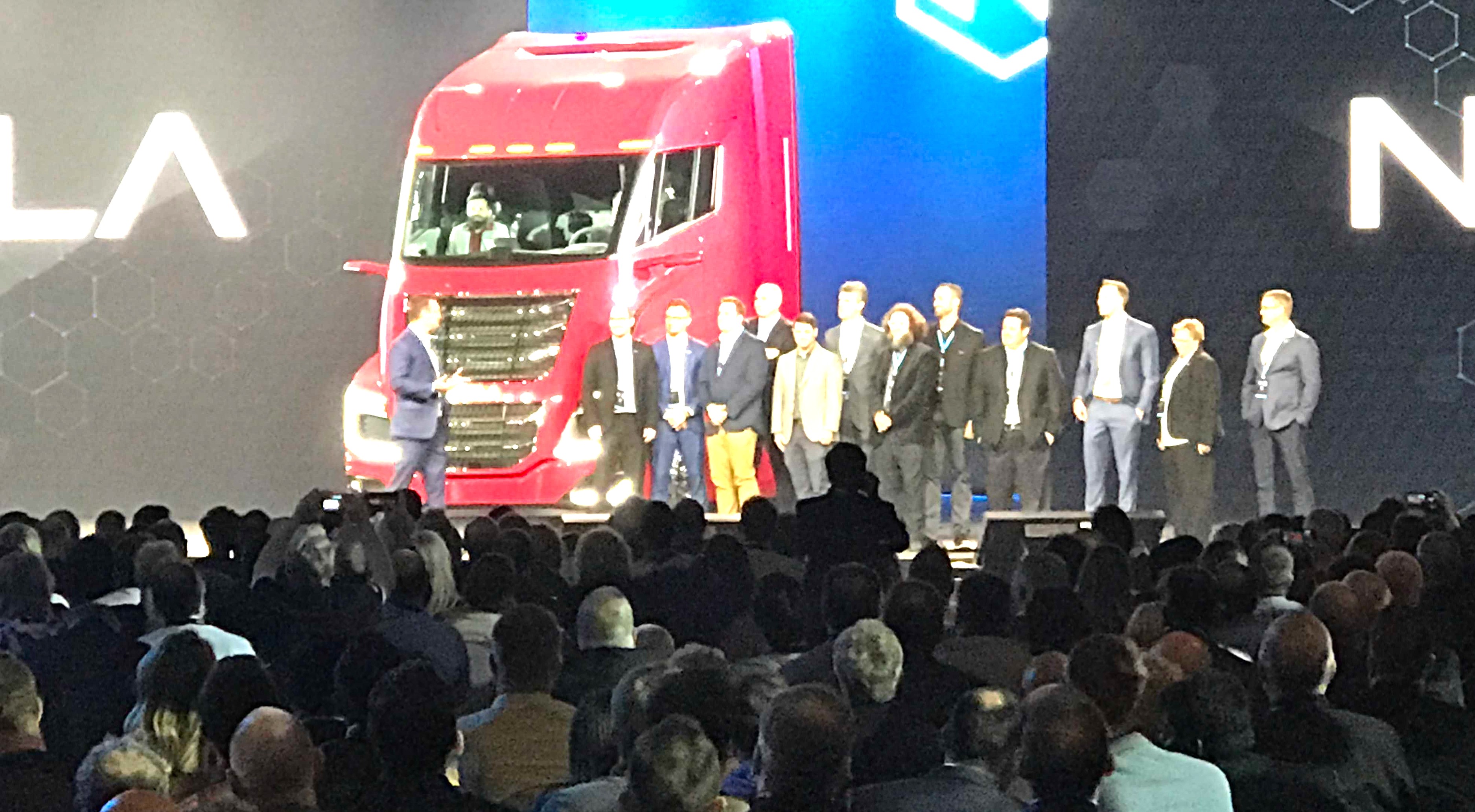 A Timeline of Nikola’s Trevor Milton: From Fictional to Fraudulent

Earlier today, it was announced that former Nikola Motor CEO Trevor Milton had been indicted on three counts of fraud by U.S. prosecutors and the Securities and Exchange Commission (SEC) following comments and claims he made regarding the automaker he used to run. Through the years, Milton has gone from fictional to fraudulent, never bringing a truly functional product to the market or to demonstrations for that matter, and allegedly lying to investors along the way.

Established in 2014 by Milton, Nikola worked toward revolutionary new battery-electric and hydrogen fuel cell automotive powertrains for commercial and passenger vehicles. The beginning of the company’s somewhat inevitable fall was marked by the release of a shocking report from Hindenburg Research that claimed the company’s first vehicle demonstration of the Nikola One semi-truck was misleading, claiming the vehicle was not self-propelled. Nikola initially denied this but then admitted the vehicle was placed on a low-grade hill to appear to be functional. The company was not willing to put any more money into a prototype.

However, Nikola’s long journey, which has culminated in the arrest of Milton with charges to be formally announced later today, started long before Hindenburg’s report.

Milton will be presented by the U.S. Attorney’s Office for the Southern District of New York at 11 am EST today.

There will be a press conference today at 11:00 a.m. to announce charges against Trevor Milton, the founder of Nikola Corporation and one-time executive chairman of the company. livestreamed on Facebook @USAOSDNY. pic.twitter.com/RPFuuUcuXq

A Timeline of Nikola’s Trevor Milton: From Fictional to Fraudulent