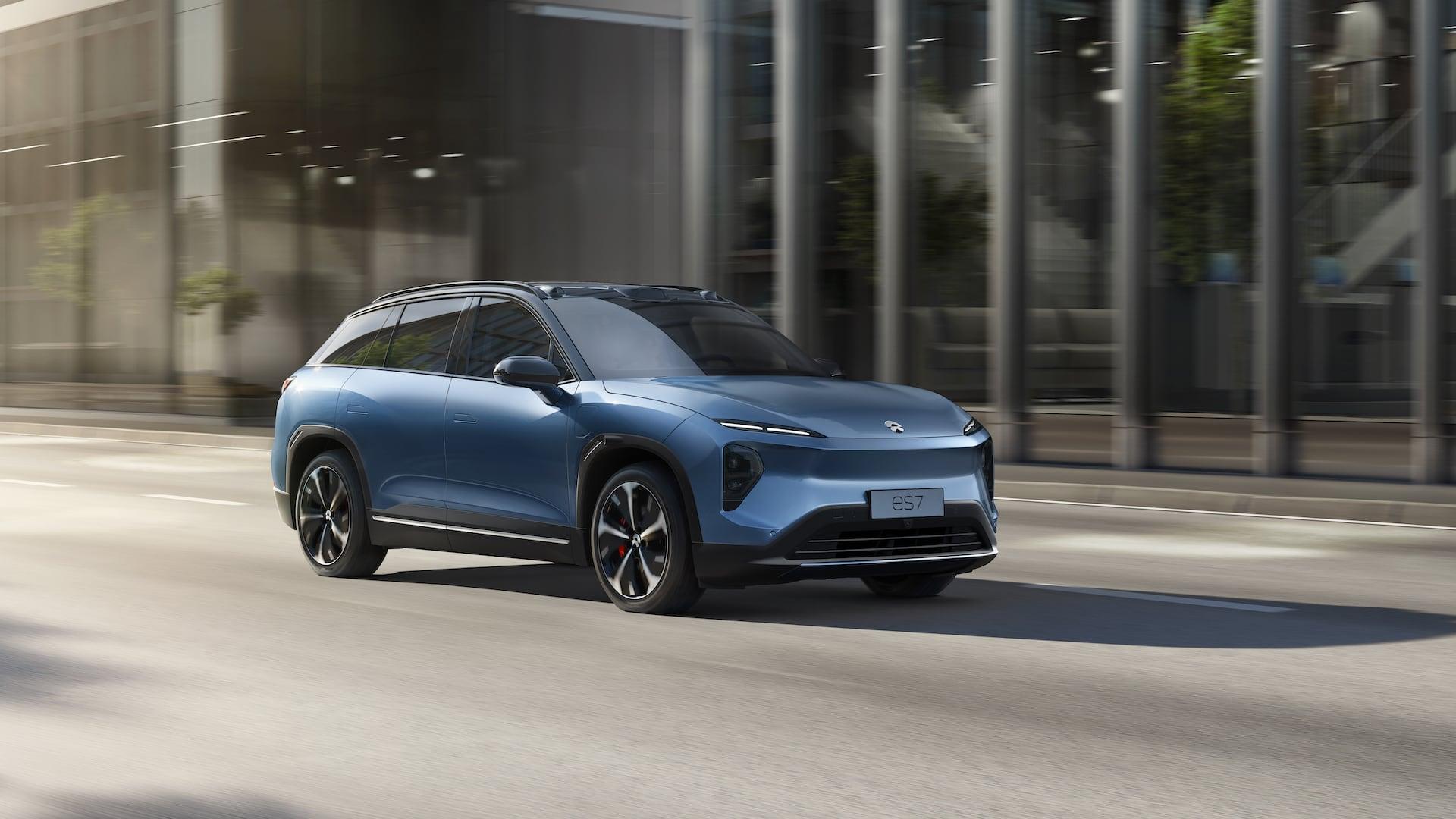 Nio is taking steps to secure raw materials for battery production. The automaker is purchasing an approximate 12.16% stake in Greenwing Resources, an Australian-based lithium company.

Additionally, Nio will receive a call option to buy between 20% and 40% of the issued capital of Andes Litio which holds the rights over the San Jorge Lithium Project.

Greenwing plans to use 80% of the funds from Nio’s purchase for its San Jorge Lithium Project in Argentina. The remaining portions of the funds will be used for general working capital purposes and costs of the proposed transaction.

Nio will also become aligned as a potential joint venture and offtake partner of the lithium company which focuses on producing graphite, advanced materials, and lithium.

At the company’s Power Day in 2022, it announced that it will have a battery swap network covering nine vertical highways, nine horizontal highways, and 19 urban areas in China. Nio plans ot have over 4,000 battery swap stations globally by 2025.