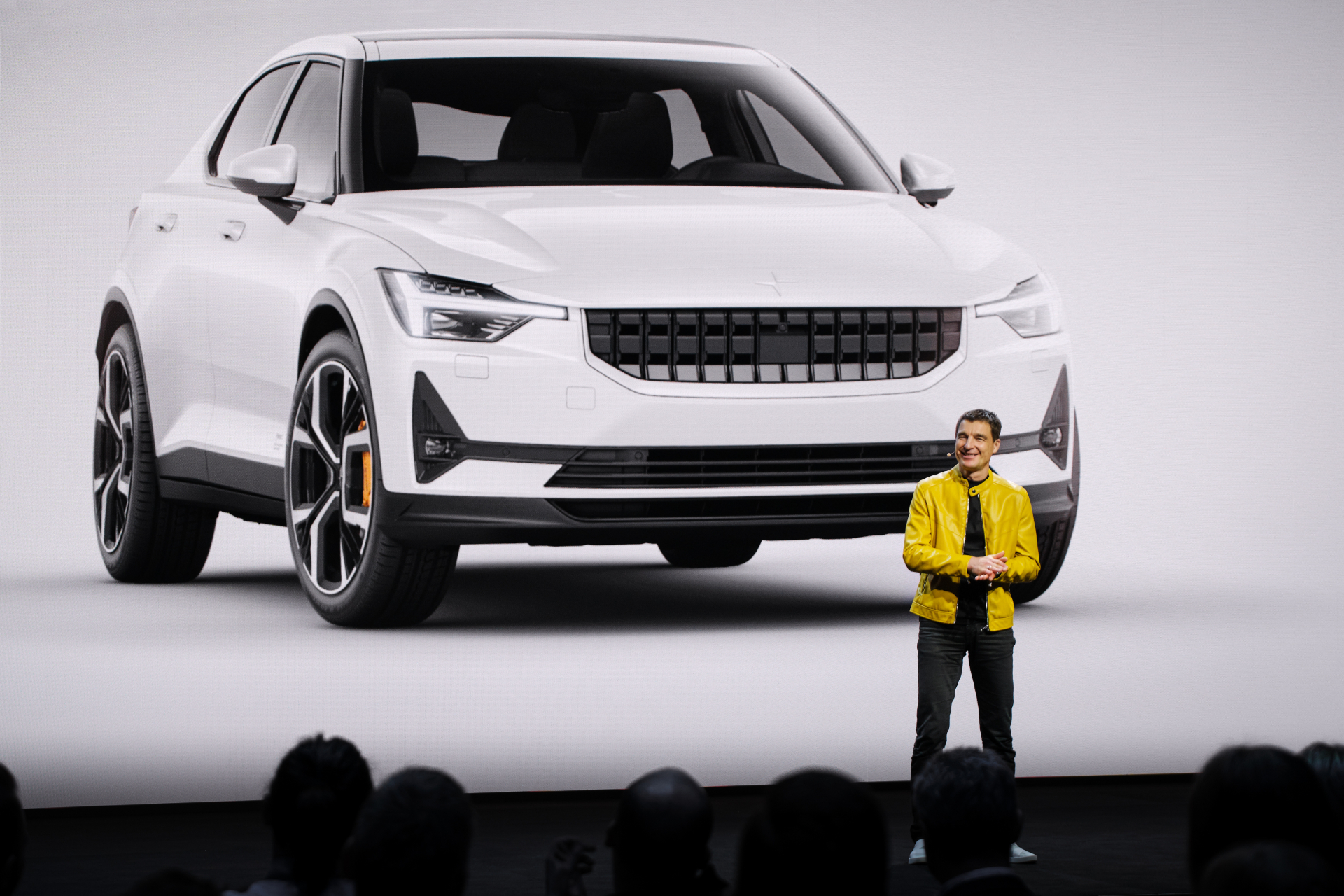 The US release of the Polestar 2 is at risk due to the political climate between the United States and China. If US President Donald Trump pushes through with plans to place steep tariffs on vehicles being imported from China, Polestar CEO Thomas Ingenlath notes that it will be better for the company to distribute the Polestar 2 to other markets such as Europe instead.

In a statement to the Financial Times, Ingenlath explained that import tariffs on the Polestar 2 will end up raising the vehicle’s price. This will give it a disadvantage in the market, primarily since the electric fastback is aimed at the Tesla Model 3, a mass-market car.

“The business case for bringing the car to the US is highly dependent on the type of tariffs we have. High tariffs would make the car too expensive. It wouldn’t make sense to offer the car for a ridiculous price,” he said.

Volvo Cars, which owns the Polestar brand, is in turn owned by Geely from China. Similar to Volvo’s other vehicles, the company plans to manufacture the Polestar 2 in its Chinese facilities. Volvo does have a new factory in South Carolina that could produce the electric sedan for the US market, but Ingenlath notes that tooling up the facility for the manufacturing of the electric car carries a lot of risks.

“If you don’t have the opportunity to establish the market and the brand then the decision to set up production there is a huge risk, and who would take that risk?” he said.

The potential absence of the Polestar 2 in the US market can become a big advantage for Tesla and its Model 3 sedan. Several experienced carmakers have unveiled their own premium electric vehicles over the past year, but none could be considered as a Model 3 rival until the Polestar 2. Priced between $45,000 and $68,000 before incentives, the Polestar 2 has that bang-for-your-buck factor that can challenge Tesla’s best-selling electric sedan. Without the Polestar 2 on the US market, the Model 3 will likely extend its uninterrupted reign in the country longer.

The Polestar 2 is equipped with a 78 kWh battery pack that gives the vehicle an estimated range of 275 miles per charge. The fastback is also equipped with dual motors that allow it to launch from 0-60 mph in less than 5 seconds. Similar to Tesla, the company is using a mobile app as a central part of the Polestar ownership experience, with orders and configuration of vehicles being done online.