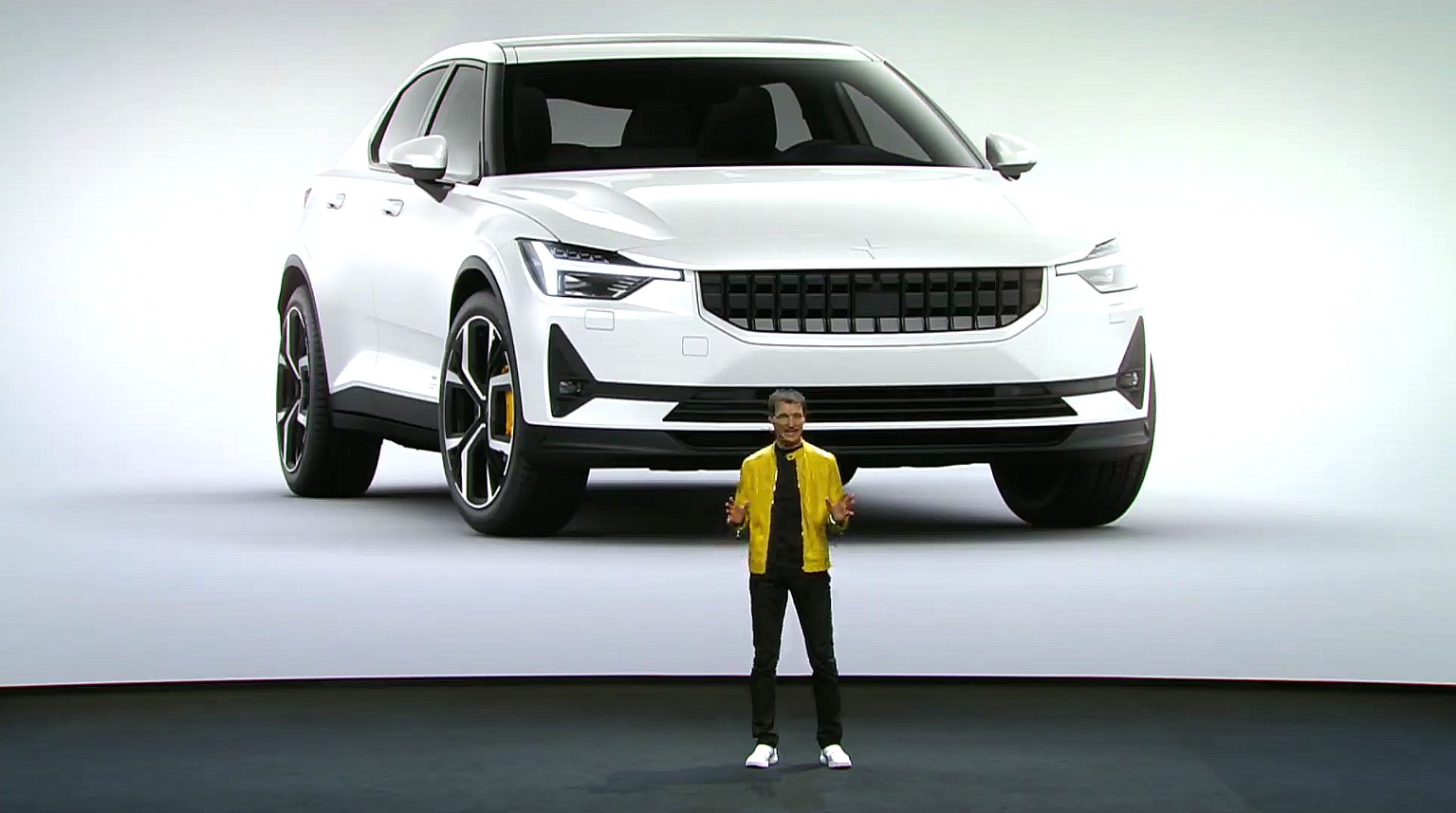 The Polestar 2, a highly anticipated all-electric vehicle from Volvo’s high-performance brand, was officially unveiled on Wednesday. The vehicle is the first all-electric car from the company, and is expected to compete on the same segment as Tesla’s best-selling Model 3.

The specs of the Polestar 2 are certainly comparable to the Model 3, with the vehicle being equipped with dual motors that produce 408 hp, allowing the electric car to go from 0-60 mph in under 5 seconds. The Polestar 2 is also equipped with a 78 kWh battery pack using cells from LG Chem, which give the vehicle an estimated range of 275 miles per charge.

Particularly impressive with the Polestar 2 is its deep integration with Google’s Android ecosystem. The vehicle’s interior is dominated by an 11″ vertically oriented touchscreen loaded with an Android-powered infotainment system that includes notable apps such as Google Music, Google Videos, and Google Maps. Google Assistant, one of the most robust voice assistants in the market, is also enabled on the electric car. 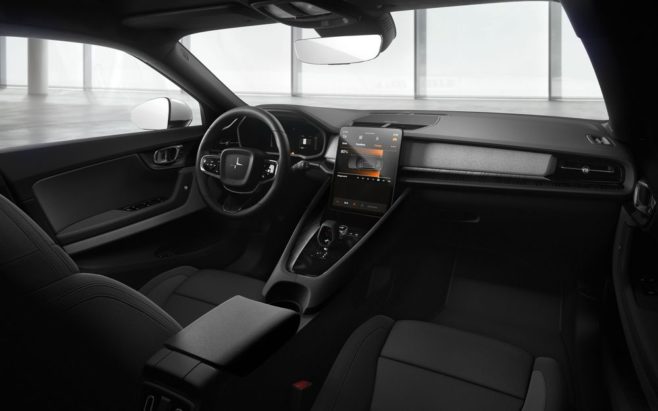 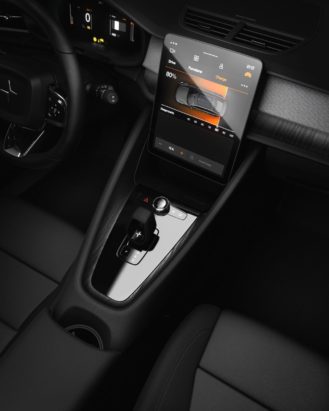 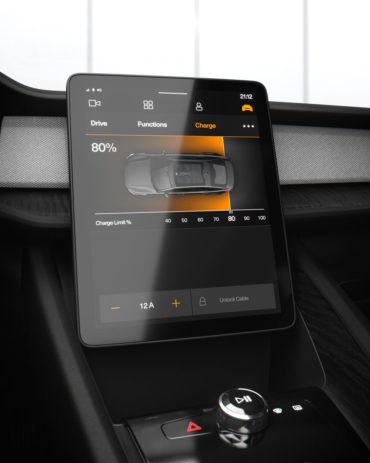 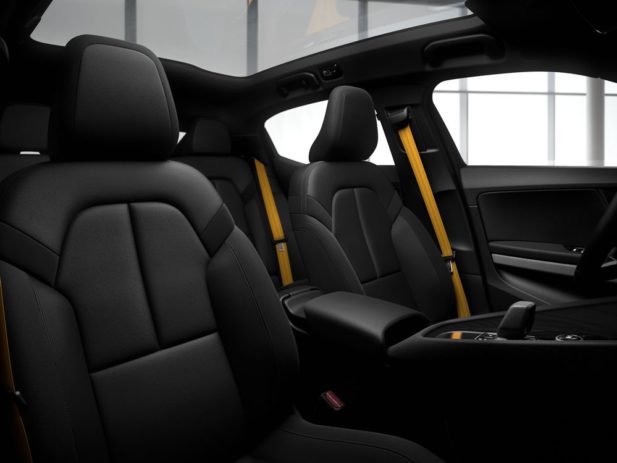 Similar to the Tesla Model 3, Polestar will be offering a Performance package for the electric car, which includes equipment such as Öhlins dampers, Brembo brakes, and 20-inch wheels. The base model of the Polestar 2 is expected to start at $45,000, while the fully-loaded version is expected to cost around $68,000. For the Polestar 2’s initial production run, the company will only be making a “Launch Edition” of the car, which costs $63,000.

“Polestar 2 is our first fully electric car and first volume model. Everything about it has been designed and engineered with passion and dedication. As an electric performance brand, and through the forthcoming launch of a portfolio of fully electric cars, Polestar is determined to address the world’s air quality challenges. Polestar delivers electric performance cars that are great to own and drive,” he said. 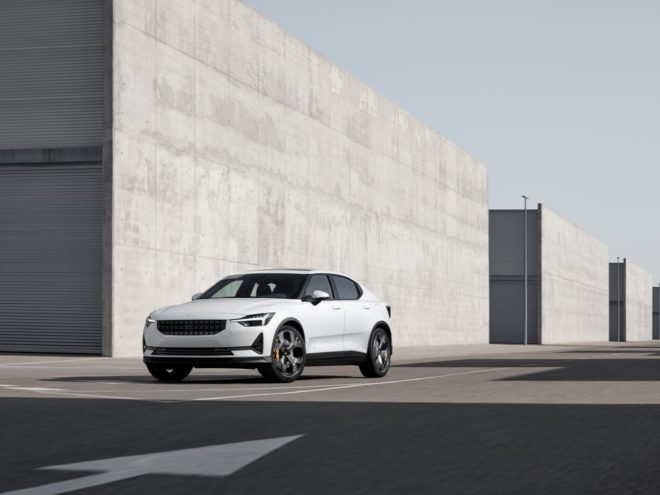 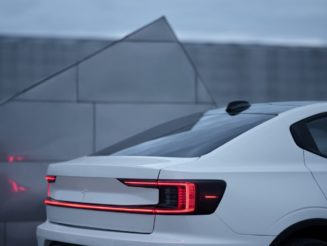 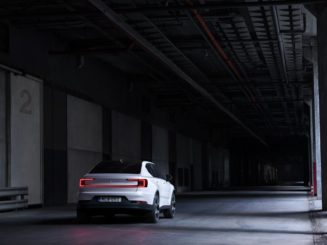 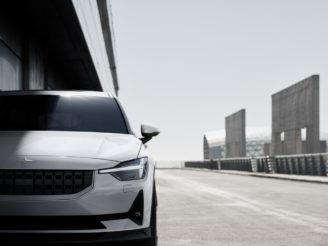 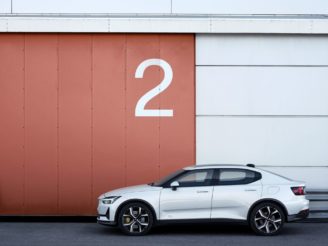 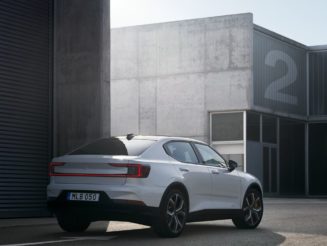 Overall, the Polestar 2 appears to be an impressive vehicle. While its estimated production that’s “north of 50,000” units per year represents just a fraction of Tesla’s Model 3 output, the vehicle does provide a great balance between price and features to make it a compelling purchase. In a way, the Polestar 2 could even be dubbed as a threat to premium gasoline-powered cars, considering that it offers the best of traditional auto in an uncompromisingly electric package.

The Polestar 2 could ultimately be the first real alternative to the Model 3, particularly as the prices of the two vehicles are quite comparable. The Polestar 2’s $45,000 base variant, for one, can be an competitor to the Mid Range Model 3, which currently costs $42,900 before incentives. The Polestar 2’s $63,000 Launch Edition, on the other hand, could prove itself as a challenger to Tesla’s Model 3 Performance, which currently costs $60,900 before incentives.

Watch the unveiling of the Polestar 2 in the video below.