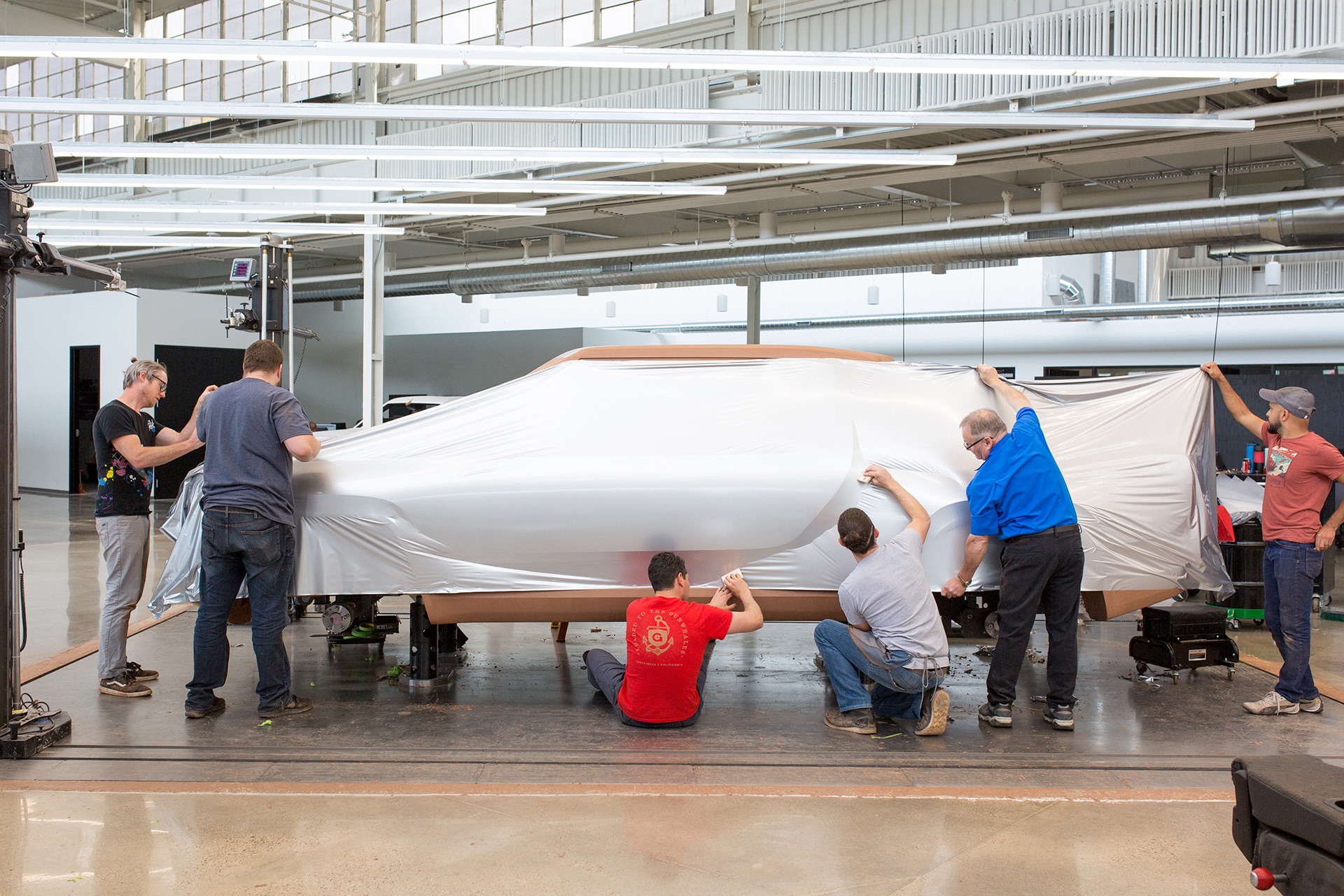 Detriot-based electric car startup Rivian Automotive is getting ready to take the stage later this year at the Los Angeles Autoshow and debut the company’s first electric truck. Slated to hit production next year, Rivian’s much-anticipated truck and SUV, named the A1T and A1C, respectively, will serve the popular consumer truck segment. According to the company, the vehicles will be able to wade through more than 3.5 feet of water, climb a 45-degree incline, and do 0-60 in 2.8 seconds.

“It’s stiffer than a supercar,” said CEO RJ Scaringe in speaking with Engadget. “There are only a few cars in the world that are going to be as fast as ours, and we have a large five-passenger truck.”

Rivian is also creating an 800-HP version of the vehicle capable of more than 450 miles of range, making it an SUV having the longest all-electric range on the market, and by a substantial margin. Pricing for the vehicles have yet to be finalized, but the company notes that it will fall within the $50,000 – $90,000 price range. The base model will have an 80kWh battery pack and be capable of more than 200 miles of range.

In the past, Scaringe has shied away from comparison’s to electric-vehicle powerhouse Tesla, but he highlighted that their SUV and truck will be far “capable” than Tesla’s Model X.

In addition to producing the A1T and A1C, Rivian plans to license the platform to other automakers. The company is betting that manufacturers like, across many sectors, would rather avoid sinking tens of millions of dollars into developing their own battery storage and management systems. It’s worth noting that Apple and Google both abandoned plans to produce their own autonomous electric vehicles, citing high costs and lack of industry insight.

Rivian will be producing the vehicle at a 2.8 million square-feet facility in Normal, Illinois, once the home to Mitsubishi Motors, that the company purchased in January 2017 for $16 million. The factory included all of the existing machinery, stamping lines, and robotics.