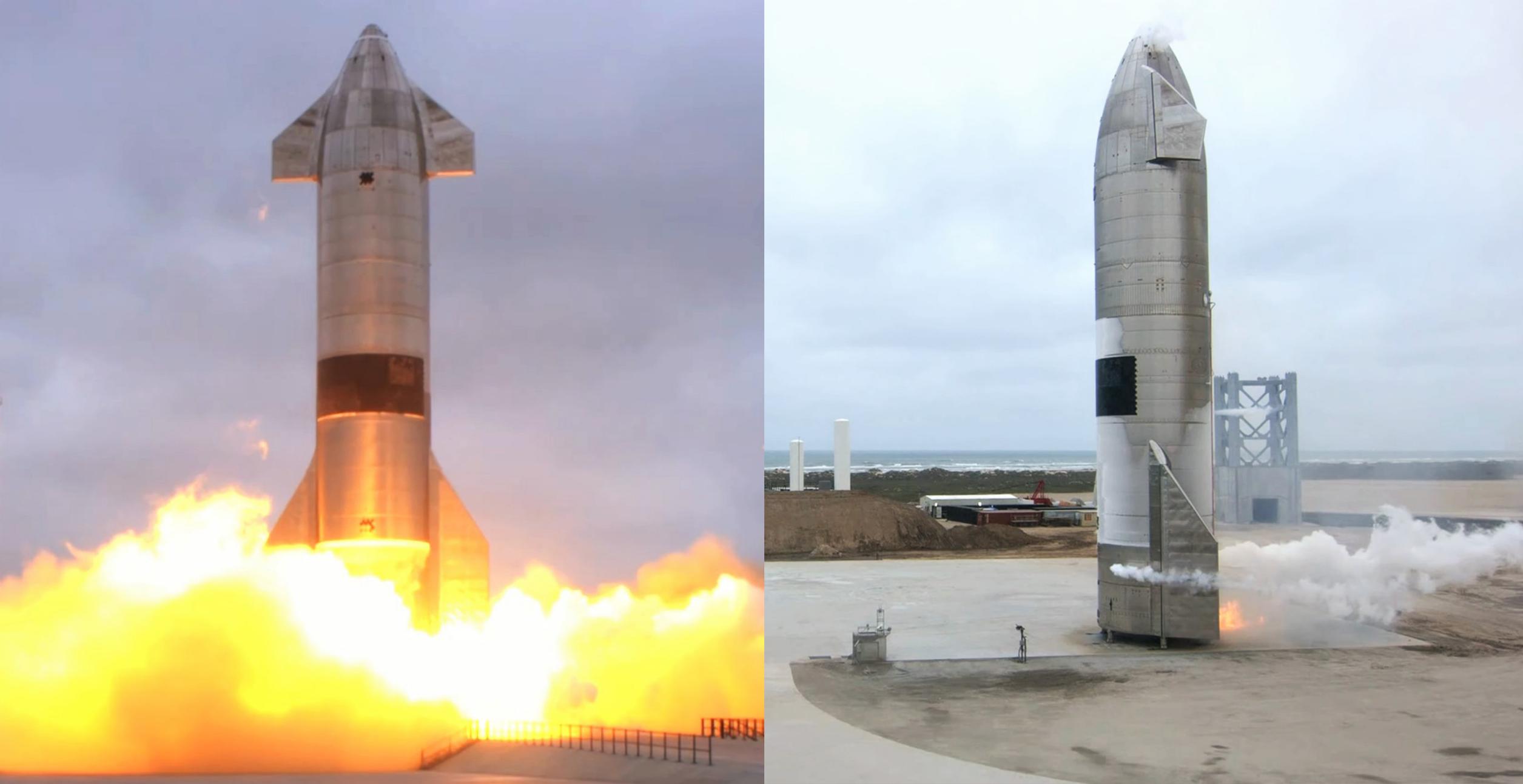 Update: For the first time ever, SpaceX has successfully landed a Starship prototype in one piece and kept the giant steel rocket intact throughout the post-flight safing process. The fun, however, is just beginning.

First and foremost, excluding simpler Starship prototypes SN5 and SN6, Starship SN15 is the first prototype to actually complete that safing process. In theory, safing a liquid fuel rocket is a fairly novel task given so few rockets are actually reusable. It involves detanking, purging plumbing and Raptor engines, deactivating explosive flight termination system (FTS) charges, and more generally verifying the health and status of all systems. With a rocket as complex as Starship, SpaceX is treading new ground with almost every step, meaning that even something as seemingly benign as keeping a rocket intact after a successful landing carries risk (e.g. SN10).

SN5 and SN6 also had a rough go of things even after surviving their landings and it took anywhere from 12 to 24+ hours before SpaceX declared either vehicle safe to approach. The degree to which Starship SN15’s launch and landing was a success is hinted at by the fact that SpaceX had teams approaching the rocket less than four hours after touchdown. Still, more than six hours after landing, those SpaceX teams were still working to transport a crane to the site after rolling a self-propelled modular transporter (SPMT) within the vicinity of Starship SN15.

Eventually, that crane will lift SN15 onto a custom jig installed on said SPMT and take its flimsy, unreliable legs out of the equation. At that point, the Starship prototype will well and truly be safe and secure and ready for whatever else SpaceX may have in store, be that a quiet future as a permanent display or the program’s first reuse. Stay tuned for updates as SpaceX secures the historic rocket and prepares to reopen the highway to the public.

In perhaps the best possible news that could have followed NASA’s historic SpaceX Moon lander contract, the company has successfully landed a Starship prototype in one piece – without it exploding – for the first time ever.

In spite of unusually unreliable live views from the rocket’s onboard cameras, possible due to SpaceX using Starlink as a Starship antenna for the first time, Starship serial number 15 (SN15) touched down at the very edge of the landing pad a bit less than seven minutes after lifting off from SpaceX’s Boca Chica launch facilities.

Like all four of its predecessors, Starship SN15 ignited all three of its Raptor engines and gradually ascended to an altitude of ~10 km (6.2 mi), shutting down one engine every 90 or so seconds along the way. At apogee, after briefly hovering under the power of one engine, the last Raptor cut off and Starship angled over onto its belly and simply fell back to Earth.

Using four large steel ‘flaps,’ the rocket controlled its descent like a skydiver down to approximately 500m (~2000 ft) above the ground and ignited two or three of its Raptors to aggressively flip into a tail-down orientation. SN15 then slowed all the way down under the thrust of two of those engines for an exceptionally soft – albeit inaccurate – landing on a concrete pad.

Much like SN10, which caught on fire shortly before touchdown, landed intact, and then exploded after that fire continued to burn, Starship SN15 appeared to catch fire shortly after landing and a significant fire burned for at least five minutes before disappearing. As a result, be it intentional on behalf of SpaceX or simple luck, SN15 did not explode after touchdown. The Starship also landed far more gently than Starship SN10, which effectively pancaked its tiny legs and embedded its skirt directly into concrete.

Ultimately, Starship SN15’s fully successful launch and landing is an immense achievement after four failed – but data-rich – attempts and confirms that SpaceX is on the right track. Perhaps even more importantly, the success is quite possibly the best conceivable vindication for NASA after the space agency made the shocking decision to return humanity to the Moon with SpaceX’s Starship.