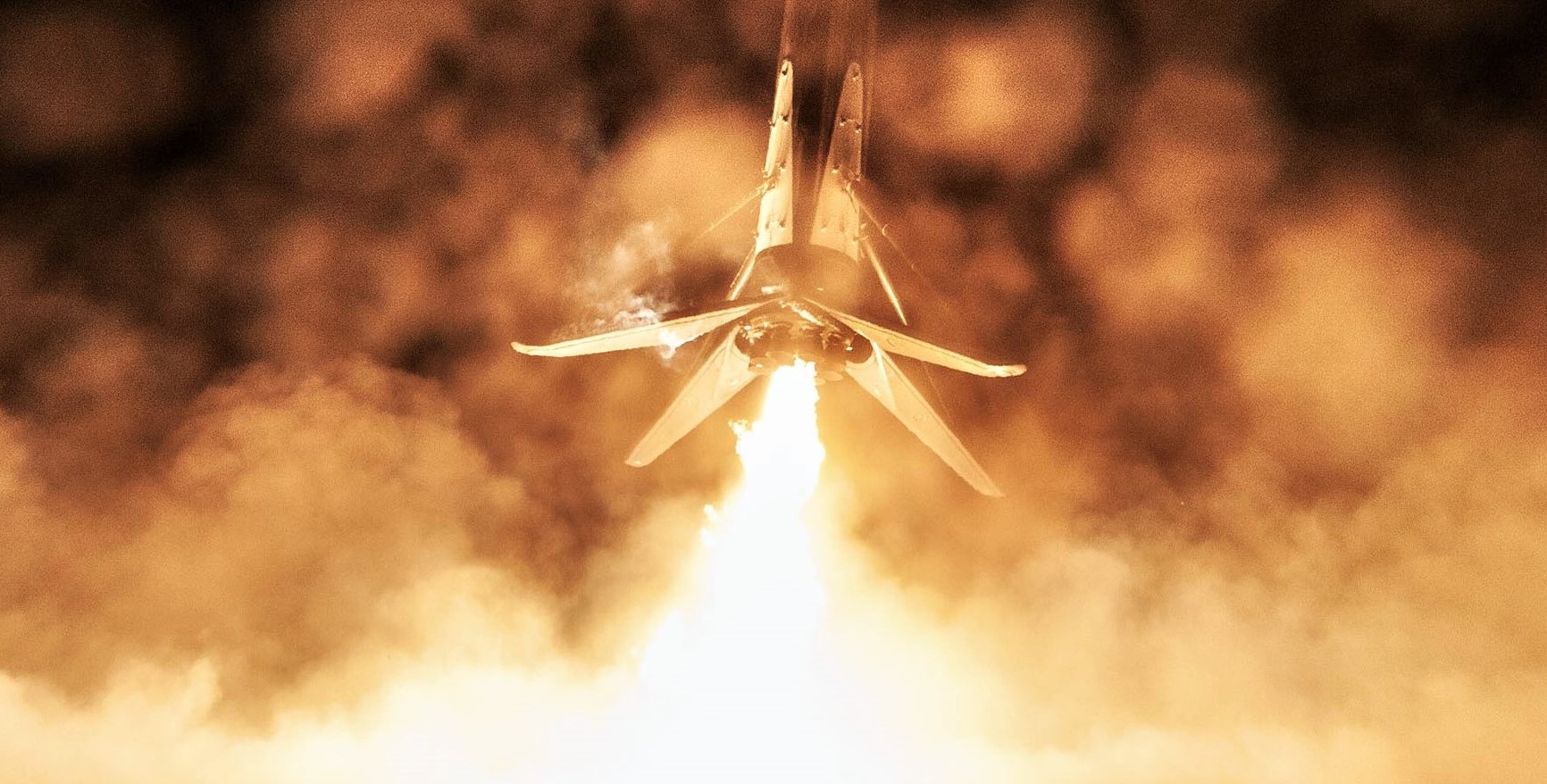 Falcon 9 B1051 lands aboard drone ship OCISLY after its March 3rd launch debut. The same booster will launch RCM on June 11th. (SpaceX)

SpaceX and the Canadian Space Agency (CSA) have – at long last – officially announced a launch date for the Radarsat Constellation Mission (RCM), a ~$1B trio of Earth observation satellites.

Delayed from November, February, March, and May, RCM is now scheduled to launch on a flight-proven Falcon 9 booster from California’s Vandenberg Air Force Base (VAFB) no earlier than June 11th. The three flight-ready spacecraft were shipped from Canada in September 2018 and have now been awaiting launch in a Southern California storage facility for more than half a year. The blame for such an egregious delay can be largely placed on SpaceX, but CSA and launch customer Maxar Technologies are also partially responsible. On a lighter note, the location of RCM’s subsequent Falcon 9 landing might end up being decided by seal pupping – baby harbor seals, in other words.

Although RCM’s slip from 2018 to 2019 remains unexplained, the mission’s journey from mid-February to mid-June is a different story. Still, next to nothing is publicly known about the process SpaceX launch customers go through after contracts have been signed, particularly with respect to how Falcon boosters are assigned to missions. This is further stymied by the fact that – to date – the ~$1 billion RCM is probably the most valuable payload SpaceX has ever attempted to launch, making it a clear outlier. But, as they say, “damn the epistemological torpedoes!”

RCM’s logistical hell and ~6 months of delays began on December 5th, 2018 when Falcon 9 Block 5 booster B1050 – having just completed its inaugural launch debut – experienced a hydraulic pump failure. The first of its kind, B1050’s pump failure killed grid fin control authority and forced the booster to abort into the Atlantic Ocean, where it somehow pulled off a landing soft enough to leave the rocket almost entirely intact. Even more surprisingly, B1050 was safely towed back to port, lifted onto dry land, and shipped off to one of SpaceX’s many Florida hangars for inspection.

Despite its near-miraculous survival, B1050 was immediately removed from SpaceX’s fleet of flightworthy boosters. Set to become the least flight-proven flight-proven Block 5 booster yet after supporting a low-energy Cargo Dragon mission, SpaceX and CSA/Maxar had apparently reached an agreement to launch RCM on B1050.2. Despite the availability of other boosters at the time, all available cores had completed two launches (B1046, 47, and 48) or were assigned to a second launch in the near-term (B1049). This is the only rational explanation for the delays that followed.

B1049 completed its second launch in mid-January 2019 and has since floated around various SpaceX facilities while waiting for its third mission. Had CSA/Maxar been okay with a twice-flown Falcon 9, B1049 could have likely supported RCM’s launch as early as March or April. Instead, the customer – as was apparently their right – concluded that being a booster’s third launch would be an unacceptable risk, whereas launching on a once-flown booster was acceptable. The only possible solution to those demands was to manifest RCM on Falcon 9 B1051, assigned to Crew Dragon’s launch debut.

Quite possibly the worst booster one could pick for schedule preservation, Crew Dragon’s launch debut slipped – to the surprise of very few – from January to February and finally to March 3rd. B1051 launched, landed without issue, and returned to Port Canaveral a few days later, where it was transported to Pad 39A for refurbishment. The relatively gently-used booster required a bit less than 8 weeks of inspection and refurbishment before being packaged and shipped to California near the end of April (see above). By now, B1051 is likely safely inside SpaceX’s SLC-4E integration hangar, preparing for upper stage integration and a routine pre-launch static fire test.

In short, an untimely Falcon 9 anomaly and customer preferences conspired to delay the launch of Canada’s Radarsat Constellation Mission by nearly four months, from February 18th to June 11th. With any luck, the mission’s flow will be issue-free and suffer no additional delays.

FCC launch communications licenses currently show that SpaceX plans to return Falcon 9 B1051 to the launch site (RTLS) after launch, rather than landing aboard drone ship Just Read The Instructions (JRTI). With a total launch mass likely around 5000 kg (11,000 lb), Falcon 9 should easily be able to manage a RTLS recovery. However, SpaceX’s West Coast LZ-4 use permit prevents the company from landing rockets at the pad during harbor seal pupping season, typically March thru June. The sonic booms and noise generated during Falcon 9’s spectacular landings might end up stressing endangered harbor seals, potentially causing parents to abandon their seal pups in confusion. As such, JRTI may be forced to get some exercise after spending almost five months in port. Anything for the baby seals!