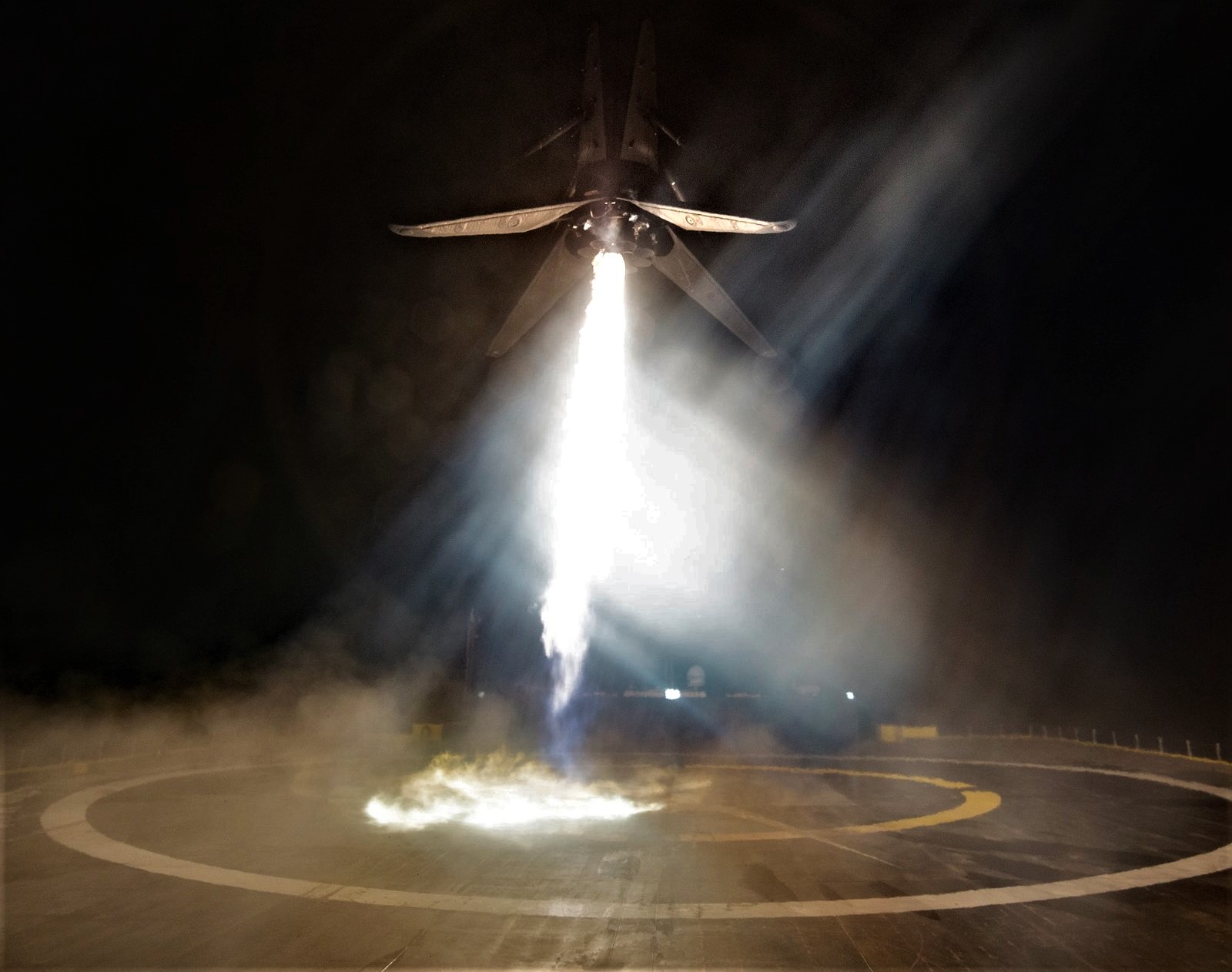 While a two and a half week delay may feel immense for a SpaceX mission after an exceptionally productive 15 successful launches in 2018 (and a third of the year still to come), caution is key when dealing with rockets, and the slip should not significantly impact any near-term SpaceX launches thanks to an apparent dearth of available payloads between September and November.

Eastern Range updates with this moving a few weeks to *NET September 9*. We don't have a reason. https://t.co/jUSH1KnPfG

The cause of the ~ 18-day delay is currently unknown but presumably involves some combination of technical or systematic difficulties with the rocket (Falcon 9 booster B1049, an upper stage, and a payload fairing), the launch pad, the payload (a complex, several ton communications satellite), or the range (weather tracking, radar, guarding keep-out zones).

Thanks to the sheer complexity of large, orbital rockets and the infrastructure needed to support and launch them, as well as the fact that SpaceX debuted the current Block 5 upgrade of Falcon 9 barely three months ago, it’s actually more surprising than anything that SpaceX launches haven’t had even a little bit more drama lately. In fact, the rocket version’s actual inaugural launch in May 2018 happened to feature the only launch scrub/abort of a Block 5 rocket thus far, now with three new booster missions and one booster reuse under its belt. 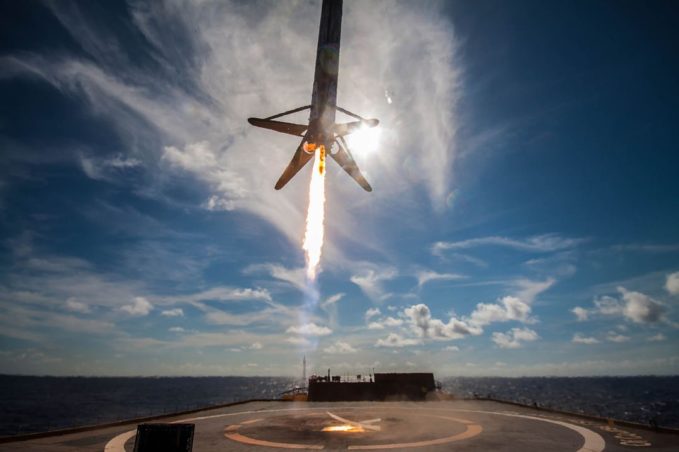 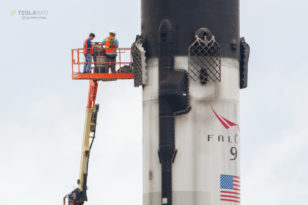 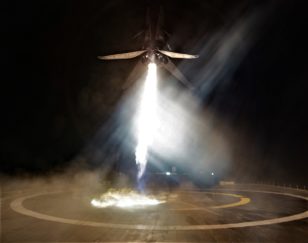 B1046 lands on drone ship Of Course I Still Love You for the second time in three months, August 2018. (SpaceX)

A sample size of four may not exactly be a boon for statistical confidence, but Block 5’s thus far routine debut and launch track record suggest that there’s a strong chance Telstar 18V’s launch delay is unrelated to its Falcon 9 booster. Fairing availability could potentially be a problem thanks to manufacturing teething pains for the newest “Fairing 2.0” upgrade, a strong contender given that a month will now separate Telstar 18V from SpaceX’s previous Florida launch (Telkom 4, August 7th), compared to just two weeks before the delay.

After launching Telstar 18V above the vast majority of Earth’s atmosphere, Falcon 9 B1049 will flip around while hypersonic and arc towards a landing aboard SpaceX’s Florida-based autonomous spaceport drone ship Of Course I Still Love You (OCISLY), stationed roughly 650 km east of its LC-40 launch pad. If the SpaceX-launched Telstar 19V satellite is representative of its 18V sister satellite, Telstar 18V is an extremely heavy satellite heading to a high-energy geostationary transfer orbit, meaning that Falcon 9’s reentry and landing are likely to be relatively hot.