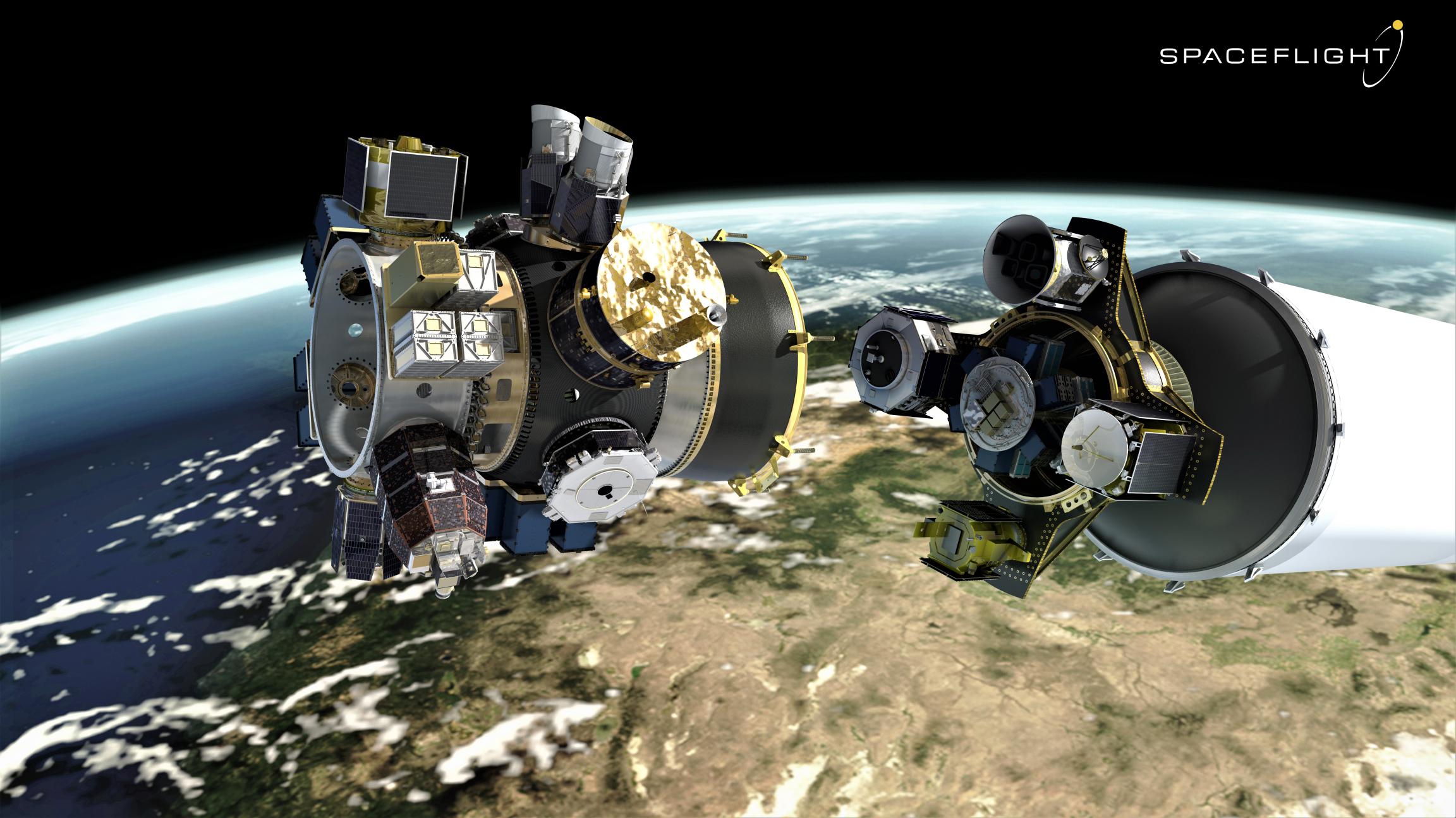 According to a press release published on September 11 in conjunction with the 2018 World Satellite Business Week conference, satellite rideshare organizer Spaceflight Industries and SpaceX are on track for the first functionally dedicated rideshare mission to a relatively high-energy geostationary transfer orbit.

Expected to occur as soon as early 2019, Spaceflight has arranged the addition of “several undisclosed payloads” but was able to confirm that Israel-based company SpaceIL’s lunar lander spacecraft – deemed Sparrow – will be onboard Falcon 9 come launch, potentially paving the way for the first-ever commercial spacecraft landing on an extraterrestrial planet (or moon).

Did you hear? We're offering rideshare to GTO/GSO now. https://t.co/s5i9brlSqz

A bit more than “Uber for space”

Although any rocket or satellite launch on its own is already a sort of wildly complex symphony, rideshare missions – potentially carrying dozens of individual satellites – up the intensity by a significant degree, demanding magnitudes more separation events (i.e. satellite deployments), a labyrinth-like hell for the payload organizer tasked with herding dozens of distinct spacecraft into one payload fairing come launch time, and often multiple orbit drop-off points.

Still, at the cost of some amount of added risk (of both failures and launch delays) and less flexibility to pick and choose orbits, rideshare customers are granted launch prices that should – in theory – be fundamentally unbeatable with dedicated launches, using an entire rocket for no more than a handful of payloads. Intriguingly, at least in the case of Spaceflight Industry’s first organized rideshare to geostationary orbit, Falcon 9’s capabilities are truly unbeatable at SI’s cost per customer, thanks to the reality that such a high-energy orbit is functionally unreachable to the array of dedicated smallsat rockets with purportedly imminent commercial launch debuts (Rocket Lab, Virgin Orbit, Vector, and others).

Watch us assemble our payload stack for #SSO-A in just over a minute: pic.twitter.com/UFXAKWkNy1

Even more intriguingly, it appears that this rideshare will go so far as to offer a ride to a true, circular geostationary orbit for a few copassengers, versus the highly-elliptical parking orbit Falcon 9 will place the whole payload stack in. It has yet to be specifically confirmed what the primary (heaviest) payload will be for this inaugural geostationary rideshare, but nearly all available signs are pointing towards a fairly large (5000 kilogram) communications satellite built by Space Systems Loral (SSL). Further, the satellite itself will serve as the mode of transportation to carry a number of copassenger spacecraft from SpaceX’s geostationary transfer orbit to the final circular orbit roughly 22,500 mi (~36,000 km) above Earth’s surface.

Satellite rideshares, brought to you by the US military?

The story deepens further still. All available signs also suggest a high probability that this launch will become one of SSL’s first operational uses of a currently-experimental rideshare plan known as PODS, in which fairly small satellites would quite literally piggyback on large, commercial satellites into exotic and high-energy orbits, far beyond the low Earth orbits primarily available to rideshare payloads. This could open a whole new world of affordable, cubesat-style exploration, ranging from student-led missions with unprecedented reach to fleets of NASA-funded scientific smallsats, and perhaps even self-propelled interplanetary cubesats once miniature propulsion is available. 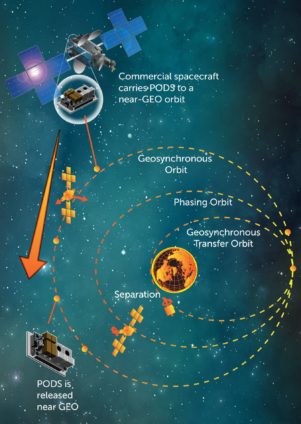 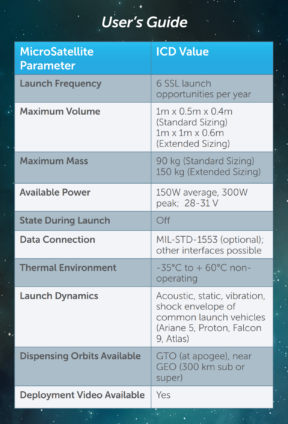 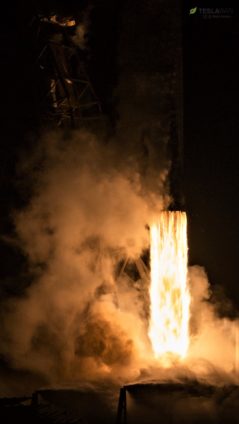 Funded and sponsored to some extent by US military research agency DARPA, it just so happens that an SSL-built satellite launched by SpaceX six months ago – Hispasat 30W-6, March 2018 – successfully debuted that PODS rideshare technology in an experimental test, deploying a secret secondary satellite funded by DARPA. That success has apparently paved the way for future PODS rideshares, and it looks like SSL may be opting to contract out the specialized task of manifesting launches and wrangling multiple copassenger satellites to Spaceflight Industries.

The primary SSL-built spacecraft, likely Indonesia’s PSN-6 geostationary communications satellite, is expected to weigh approximately 5000 kg (~11,000 lb), while SpaceIL’s commercial Sparrow lunar lander and spacecraft is currently pegged around 600 kg (1300 lb). Aside from that duo, SSL PODS can support anywhere from one to several satellite deployer add-ons, and each copassenger spacecraft has a mass limit of 90-150 kg (~200-330 lb).

As a consequence, the final mass of those 3+ integrated satellites and their associated payload adapters could easily wind up around 6500-7000 kg, a payload SpaceX’s Falcon 9 Block 5 rocket has proven itself capable of handling (Telstar 18V and 19V), but only to a fairly low-energy geostationary transfer orbit (18,000 km vs. a full GTO’s 36,000 km apogee). It’s unclear how SpaceIL’s Sparrow lunar lander would handle a relatively low-energy insertion orbit, although the PSN-6 communications satellite would certainly be able to make up for the shortfall with its own propellant supply and rocket engines.

Prior to this geostationary rideshare, SpaceX and Spaceflight Industry’s first mission together –  a rideshare of ~70 satellites to low Earth orbit – is expected to occur no earlier than October or November 2018 from Vandenberg Air Force Base, California.