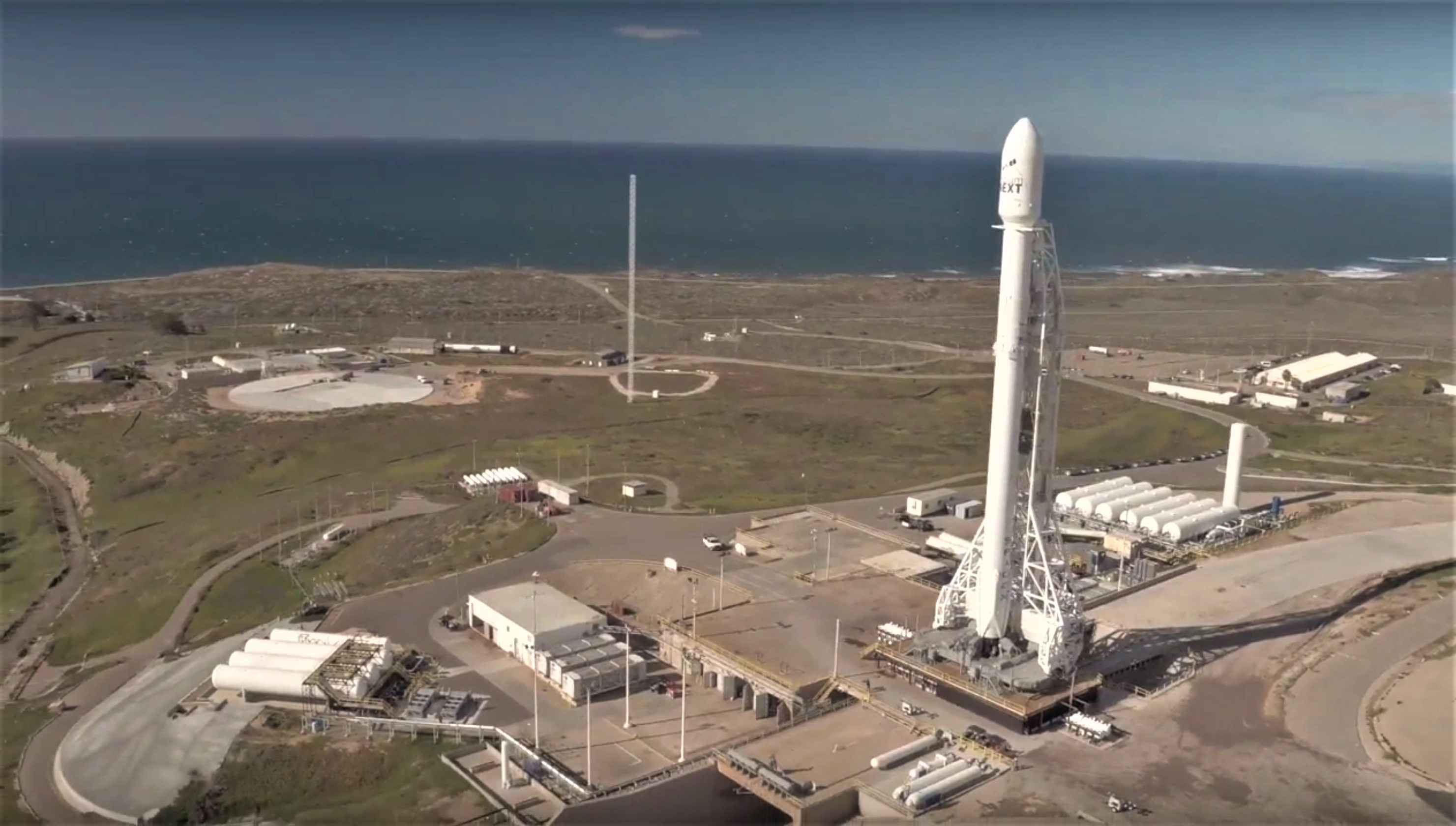 According to NASASpaceflight.com, SpaceX has finished painting a fresh “X” on their newest Falcon 9 landing zone, located just a quarter of a mile from the company’s SLC-4 Vandenberg Air Force Base launch facilities.

In work in one shape or another since late 2014, mainly due to a lack of a pressing need for the pad, it’s looking increasingly likely that the West Coast landing zone (LZ) will be used for the first time on October 6th, shortly after a flight-proven Falcon 9 Block 5 rocket launches the Argentinian Earth-sensing satellite SAOCOM-1A.

SpaceX Falcon 9 launch with SAOCOM 1A coming up at Vandenberg next weekend. Static Fire test is NET October 2.

And yes, the paint is drying on the X on the Landing Pad for this first west coast RTLS (Return To Launch Site).

Harkening back to a truly hilarious moment in SpaceX history, where the company was forced to hire someone to kidnap a seal and make it listen to sonic booms before being allowed to launch from Vandenberg Air Force Base, SpaceX has been slowly preparing the pad’s companion landing zone for several years. With construction effectively completed in early 2018, it may well have been able to catch its first Falcon 9 booster this summer were it not for a somewhat humorous environmental regulation preventing return-to-launch-site (RTLS) recoveries between March and June, pupping season for native harbor seals.

As reported by Chris Bergin of NASASpaceflight, SpaceX has finished painting its traditional “X” target on the California Landing Zone, essentially christening the slab of concrete for its first Falcon 9 landing. While mostly symbolic, it’s likely that SpaceX has included a layer of radar-reflective paint like that used at its operational Florida LZs, meant to make the pads stick out like a sore thumb to the downward-facing radar altimeters used by Falcon 9 to fine-tune landing burns. Ultimately, this new landing zone should be even more of a boon for Falcon 9 reusability than those in Florida, thanks to the fact that it’s barely 1400 feet away from the launch pad and booster hangar, 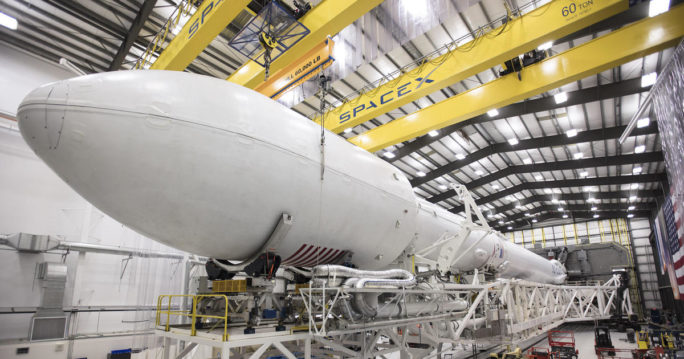 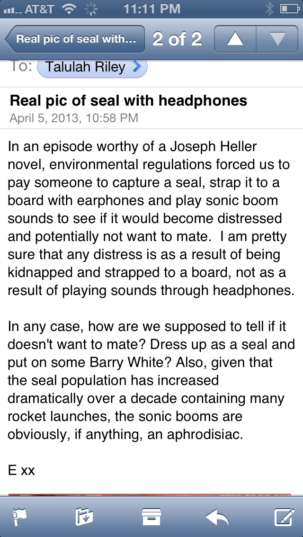 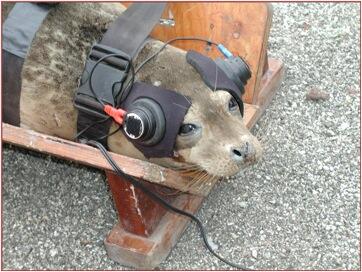 With the risk of frightening baby seal pups now behind them, the pad fully complete, and a Falcon 9 Block 5 launch with a lightweight payload just days away, the time is right for SpaceX’s Californian RTLS debut. Static fire of the flight-proven rocket Block 5 booster, successfully recovered after launching Iridium-7 on July 25th, is scheduled for October 2nd, while launch is currently targeted at 7:22 pm PDT, October 6th/02:22 UTC, October 7th 2018.