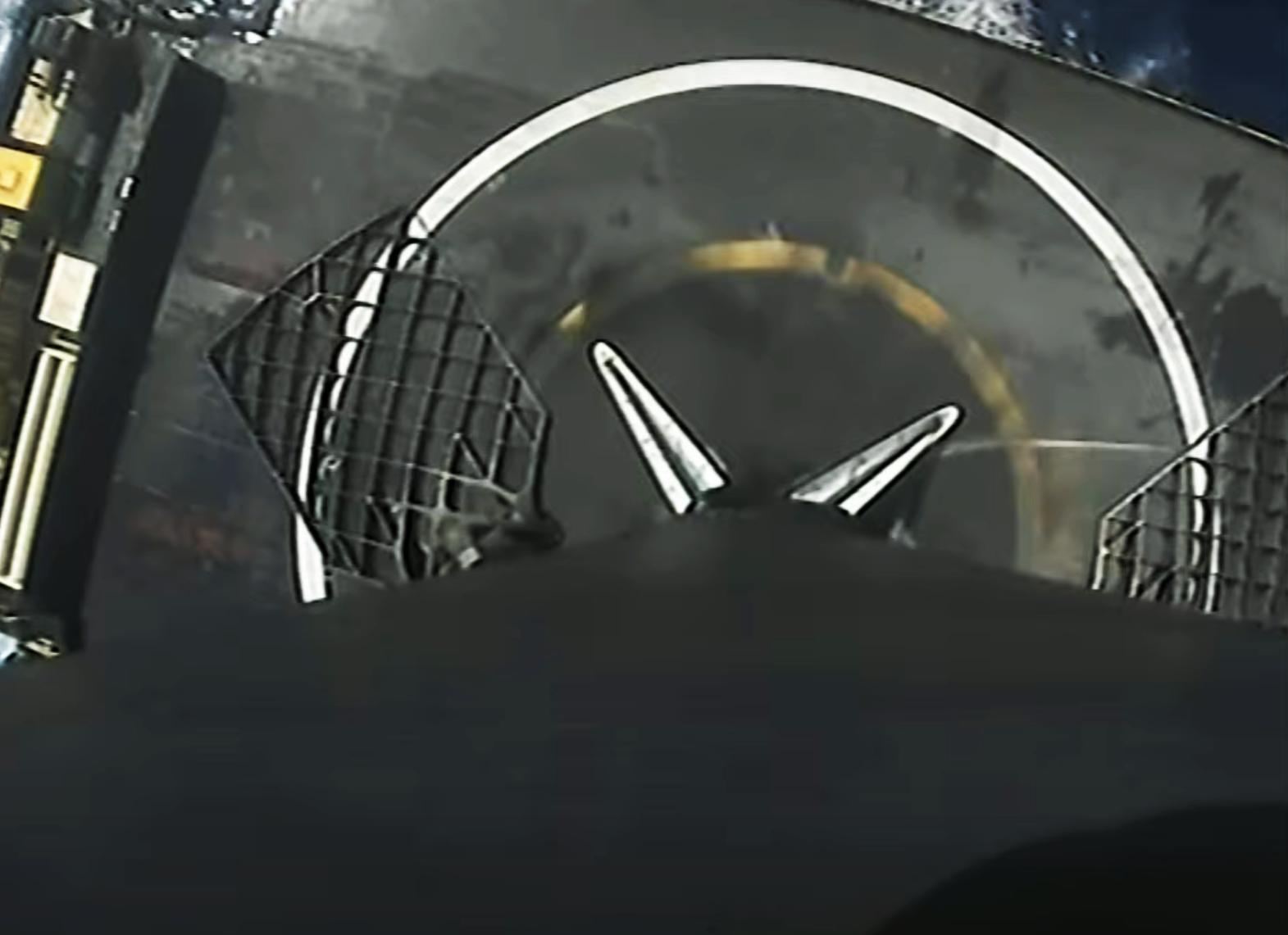 SpaceX aces Starlink launch and landing, reveals more than half a million preorders

Aside from a quiet announcement of more than 10,000 active users in early February, this is the first time SpaceX has offered real data on the extent of demand for Starlink satellite internet.

Right on schedule, Falcon 9 booster B1049 lifted off at 3:01 pm EDT on its ninth orbital-class launch and lifted the rocket’s ~125 metric ton (~275,000 lb) second stage and Starlink payload out of Earth’s atmosphere and well on its way to orbit. Less than nine minutes later, the massive first stage aced its ninth touchdown, hitting the bullseye on drone ship Of Course I Still Love You (OCISLY). Almost simultaneously, Falcon 9’s second stage wrapped up a six-minute orbital insertion burn in what has become a well-worn routine for SpaceX.

Around 40 minutes after liftoff, the second stage reignited for an extremely brief one-second orbit-raising burn, shut down, and began spinning up for another successful deployment of 60 Starlink satellites. Assuming all sixty are healthy, SpaceX will have more than 1460 functional satellites in orbit, some 900 of which are operational.

While every Starlink launch is important, perhaps the most interesting thing to come from Starlink-25 was SpaceX’s official confirmation that it has received more than 500,000 orders and deposits for Starlink internet service. As the Starlink constellation expands and rapidly approaches uninterrupted coverage, SpaceX has begun accepting preorders – with a $99 deposit – from prospective customers in almost any country that the company is already working on regulatory approval with.

Some prospective customers can simply order outright at a cost of approximately $600 upfront and $99 per month to purchase a Starlink dish, router, and satellite internet with unlimited bandwidth and no data caps. With more than 500,000 orders and preorders already in hand, that means Starlink has already earned SpaceX a bare minimum of $50 million in deposits alone.

If SpaceX can produce enough dishes – and do so quickly enough – to turn all of those preorders into active users, it would represent some $250 million in upfront revenue and – far more importantly – annual revenue on the order of $600 million. SpaceX is currently selling its cutting-edge dishes to customers at a significant loss but the company should be able to easily recoup that loss – now believed to be less than $1000 per dish – with a single year of internet service.

Of course, SpaceX is paying a substantial sum – likely on the order of $5 billion or more – to build and launch thousands of satellites, construct ground stations, and manufacture user terminals, but the company has historically expressed little interest in ‘recouping’ infrastructure investments. In that sense, as long as investors continue to eagerly dump billions into SpaceX’s coffers to fund Starlink buildout and can overlook the largely symbolic idea of ‘recouping’ non-debt investments, Starlink could become self-sustaining far sooner than almost anyone likely suspects.

SpaceX aces Starlink launch and landing, reveals more than half a million preorders