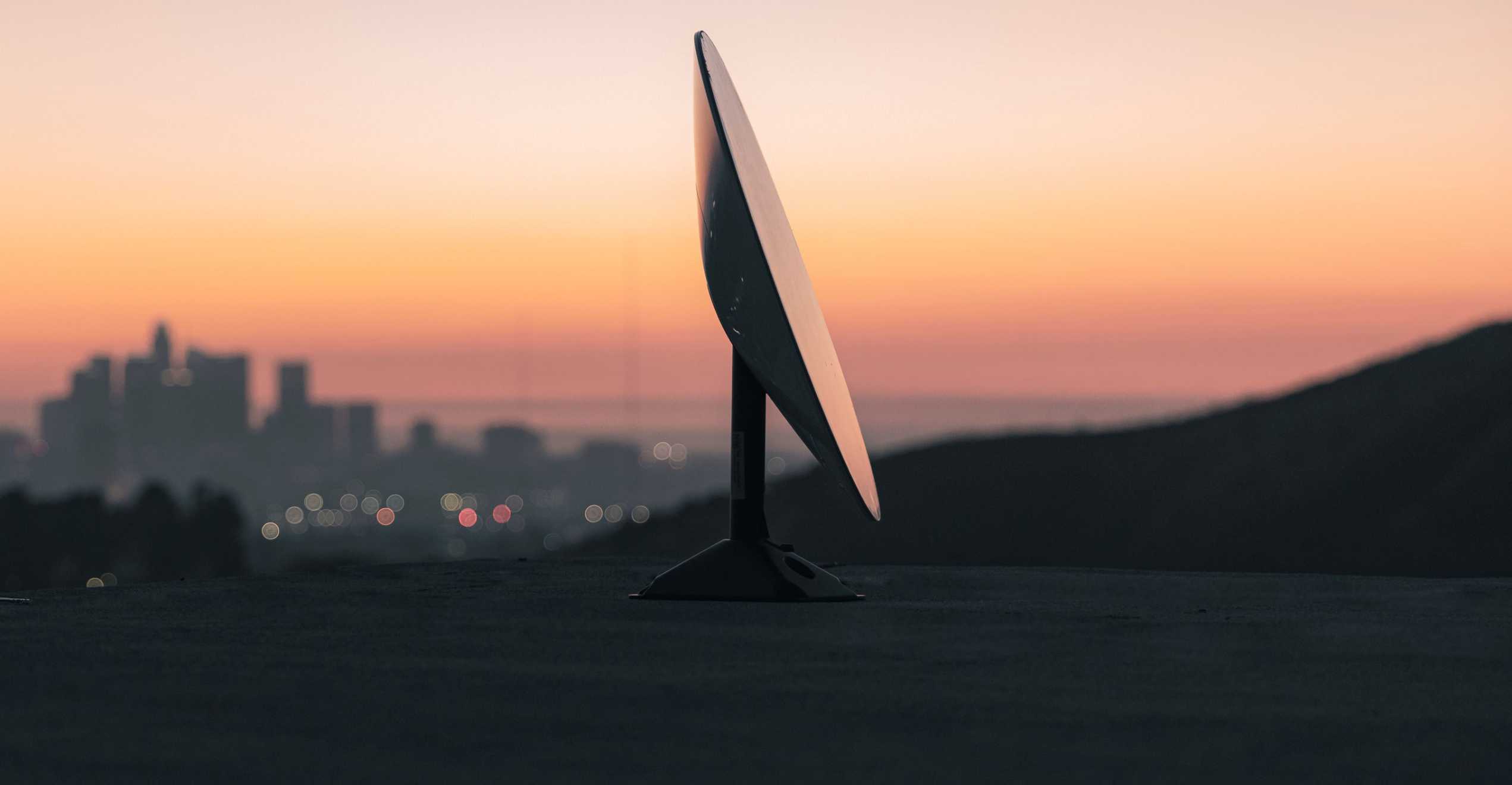 A portion of the thousands of consumers participating in SpaceX’s “Better Than Nothing” Starlink beta test have begun to see massive speed boosts at the cost of equally significant network instability.

In its current state, SpaceX’s ever-growing constellation of Starlink satellites regularly vacillates between inspiring awe and nail-pulling frustration between users. Still firmly stuck in the process of beta testing, SpaceX engineers are almost constantly tweaking parameters and software and performing a variety of tests on the live network, ranging from geographically-limited trials with a few satellites to network-wide updates.

On February 22nd, SpaceX CEO Elon Musk revealed plans to upgrade the Starlink network and “double” download speeds to ~300 megabits per second (Mbps) – more than three times the global average for a wired connection. Mere weeks after that quiet announcement, beta users across North America have begun to see huge boosts in their peak download and upload speeds, although that speed appears to be coming with a tradeoff in network up-time and reliability.

With a brief once-over of the /r/Starlink subreddit/forum, some users have experienced “hundreds” of disconnects and dozens of minutes of downtime (i.e. dropped connections or no connectivity) within the last 24-48 hours. In the less than six months Starlink beta services have been publicly available, spates of increased downtime and network instability have been a common occurrence and are assumed to coincide with a combination of satellite orbit-tweaking, software updates, and limited sample tests of new software or firmware.

Beta users often see downtime increase late at night in their respective time zones, an apparent sign that SpaceX is doing its best to limit the impact of network tests and upgrades to off-peak hours. In the last day or two, SpaceX appears to have begun rolling out a significant network update or is running some kind of large, temporary test. Aside from many clear teething issues and bugs, ranging from 15-30+ minutes of downtime to bricked (nonfunctioning) user terminals, a number of /r/Starlink contributors have also experienced a major jump from average 50-100 Mbps download speeds to anywhere from 250 to 400+ Mbps.

At this rate, beta users are already well within reach – and even well past – Musk’s promised speed doubling and are primarily hoping for a return to some sort of network stability. In its current state, many users find it hard to recommend the service as a standalone solution and are retaining their original connectivity as a backup in Starlink’s early beta months.