SpaceX’s Starlink eyed by US military as co. raises $500-750M for development

In a reasonably predictable turn of events, SpaceX has been awarded a healthy $28.7M contract to study, develop, and test possible military applications of its prospective Starlink internet satellite constellation.

Previously reported by Teslarati in August 2018, FCC applications related to Starlink revealed that SpaceX had plans to develop and test Starlink interconnectivity with conformal antenna arrays installed on aircraft, all but directly pointing to military involvement with a reference to the need for aerial maneuvers “[representative] of a high-performance aircraft.”

Around the same time as those FCC documents surfaced, the US Air Force Research Laboratory (AFRL) spoke with AviationWeek about plans to experiment with the potential capabilities offered by a flurry of proposed low Earth orbit (LEO) internet satellite constellations, including the likes of SpaceX’s Starlink, OneWeb, a Telesat network, and others. While no specific companies were fingered in AFRL’s public statements, it was far too convenient to be a coincidence. Four months later, the below transaction was published in the Department of Defense’s running list of new contract awards:

“[SpaceX], Hawthorne, California, has been awarded a $28,713,994 competitive, firm-fixed-price … agreement for experimentation … in the areas of establishing connectivity [and] operational experimentation … [and] will include connectivity demonstrations to Air Force ground sites and aircraft for experimental purposes. For the proposed Phase 2, the awardee proposes to perform experiments [with] early versions of a commercial space-to-space data relay service and mobile connectivity directly from space to aircraft.” – Department of Defense, FBO FA8650-17-S-9300

Those dots were fairly easy to connect earlier this year, but this agreement confirms the apparent arrangement with certainty. Almost three months after SpaceX could have received its initial funding, it’s possible that the company has already begun basic testing along the described lines with the two prototype Starlink satellites currently in orbit, although no FCC or FAA filings (that I am aware of) have suggested that those tests are ongoing. SpaceX may be waiting for the launch of a second generation of Starlink prototype satellites to begin seriously putting its antenna and communications technologies through their mid-air paces.

Early answers to the biggest question

At this point in time, the viability and potential utility of Starlink and other large LEO constellations are well established. What has not been established, however, is how exactly any of the proposed constellations – especially Starlink – can go from paper to orbit. In other words, the reasonable question to ask of any company pursuing such an endeavor is how they plan to fund the acquisition of capital-intensive manufacturing infrastructure and launch services.

Ultimately, SpaceX will receive $19.1M of the full $28.7M sum from the DoD in FY2019 (Oct 1, 2018 to Sept 30, 2019). This absolutely dwarfs all other contracts awarded thus far under the AFRL’s Defense Experimentation Using Commercial Space Internet (DEUCSI) program, which began in August 2017 and has since awarded $2.5M and $5.6M contracts to Iridium and L3, respectively. In the grand scheme of things, ~$30M is a pittance in the face of the extensive investments SpaceX needs to make if it hopes to mass-produce high-performance satellites at a truly unprecedented scale. 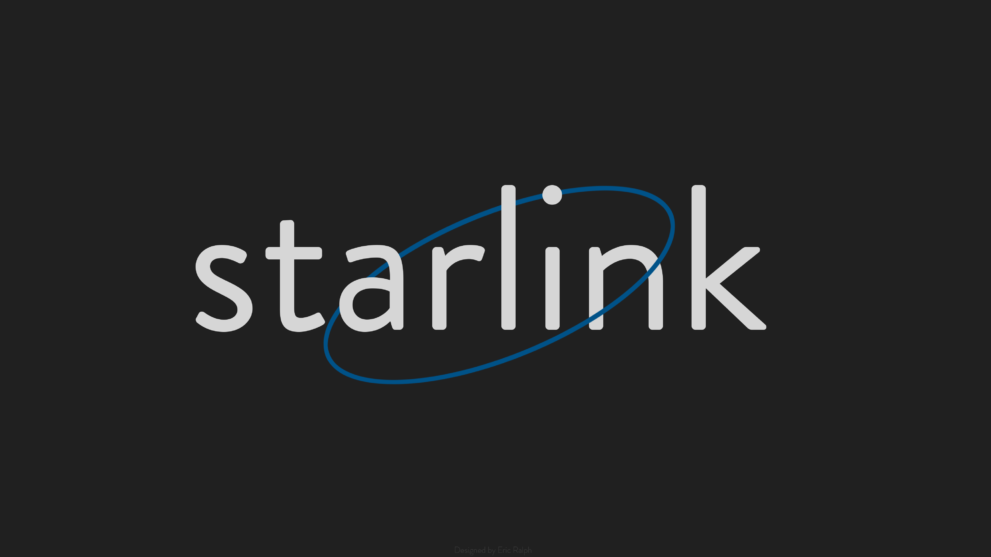 This is where a duo of major investment and fundraising developments come into play. In the last several months, word has gotten out that SpaceX secured a respectable $250M loan through the sale of debt, and more recently wrapped up an equity investment round to the tune of $500M, playing off of long-time investors with a demonstrated interest in belief in the company’s long-term vision. For unknown reasons, SpaceX had originally looked into raising the full $750M through a debt-equity loan, but – despite reports that its market was very healthy – soon cut the offering to $500M and eventually $250M, which it ultimately secured in November. Combined with a traditional $500M equity-investment uncovered earlier this month, SpaceX appears to have nearly completed fundraising of more than $750M in the second half of 2018 alone.

.@WSJ reports that @SpaceX is raising $500M to get its #Starlink broadband satellite service off the ground: https://t.co/dQTKE10NpB H/T @RolfeWinkler pic.twitter.com/ufx02xNWLv

Put a different way, SpaceX has very rapidly gotten very serious about doubling down on Starlink. According to the Wall Street Journal, who originally broke the news of a new $500M equity round, that funding is to be predominately focused on getting Starlink up and running as a serious venture capable of mass-producing satellites.  According to a recent Reuters analysis of the Starlink program, CEO Elon Musk challenged the company to begin dedicated launches of operational Starlink satellites as early as June 2019, and the company also plans to launch another round of improved (Gen 2) satellite prototypes early next year.

SpaceX’s Starlink eyed by US military as co. raises $500-750M for development