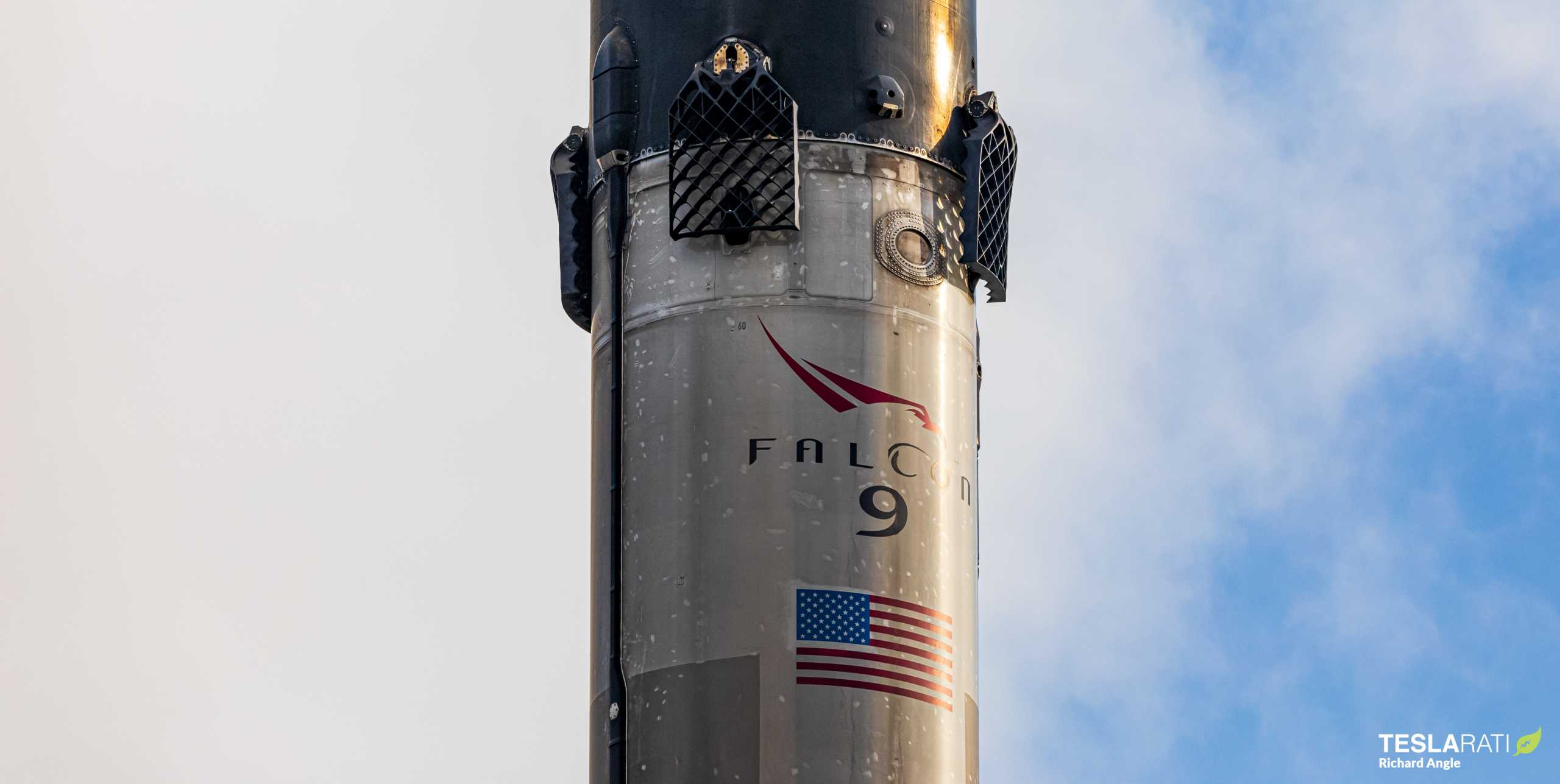 A United States military contract with SpaceX has been modified to allow future launches aboard reused Falcon 9 boosters, saving the US tens of millions of dollars.

An earlier contract modification was made to allow Falcon 9 boosters launching GPS III missions to attempt landings. In June, the third GPS III vehicle launched on a Falcon 9 from Space Launch Complex 40 (SLC-40) at Cape Canaveral Air Force Station in Florida. It was the first time a booster carrying a GPS III vehicle was recovered.

“I am proud of our partnership with SpaceX that allowed us to successfully negotiate contract modifications for the upcoming GPS III missions that will save taxpayers $52.7 million while maintaining our unprecedented record of success,” Dr. Walt Lauderdale, Space and Missile Systems Center Falcon Systems and Operations Division chief said in a statement provided by The U.S. Space Force’s Space and Missile Systems Center.

SpaceX president and chief operating officer Gwynne Shotwell commented that, “We appreciate the effort that the U.S. Space Force invested into the evaluation and are pleased that they see the benefits of the technology. Our extensive experience with reuse has allowed SpaceX to continually upgrade the fleet and save significant precious tax dollars on these launches.”

The new modification to the GPS III launch services contract permits the Falcon 9 boosters to not only be recovered but to be launched on previously flown boosters. This amendment, however, will only take effect for the future launches of the GPS III SV05 & SV06 satellites.

The plan to launch the series of GPS III satellites on reused Falcon 9s was originally intended to begin during Phase 2 of the launch services contract in 2021. The existing contract with the U.S. Space Force will conclude with the launch of the GPS III SV06 satellite in 2021. The National Security Space Launch program Phase 2 contracts for the remaining four GPS III satellites have not yet been awarded and will be bid on by both SpaceX and ULA.

The upcoming launch of the GPS III SV04 satellite currently slated to occur on Tuesday, September 29 from SLC-40 will utilize a brand new Falcon 9 booster (B1062). The fresh Falcon 9 performed a healthy static fire test of its nine Merlin 1D engines early on the morning of Friday, September 25. Later that evening the encapsulated payload was captured by Twitter user GoalieBear88 during its transfer from a nearby processing facility to the Cape Canaveral Air Force Station to be mated with the Falcon 9 booster.

Should all proceed nominally between now and the intended launch date the GPS III SV04 mission is slated to launch during a window extending from 9:55-10:10 p.m. EDT on Tuesday, September 29 (0155-0210 UTC Sept. 30). The 45th Weather Squadron predicts the weather to be mostly favorable with a 70% chance of acceptable conditions at the time of launch. Should a 24 hour recycle be needed the weather improves slightly to 80%.