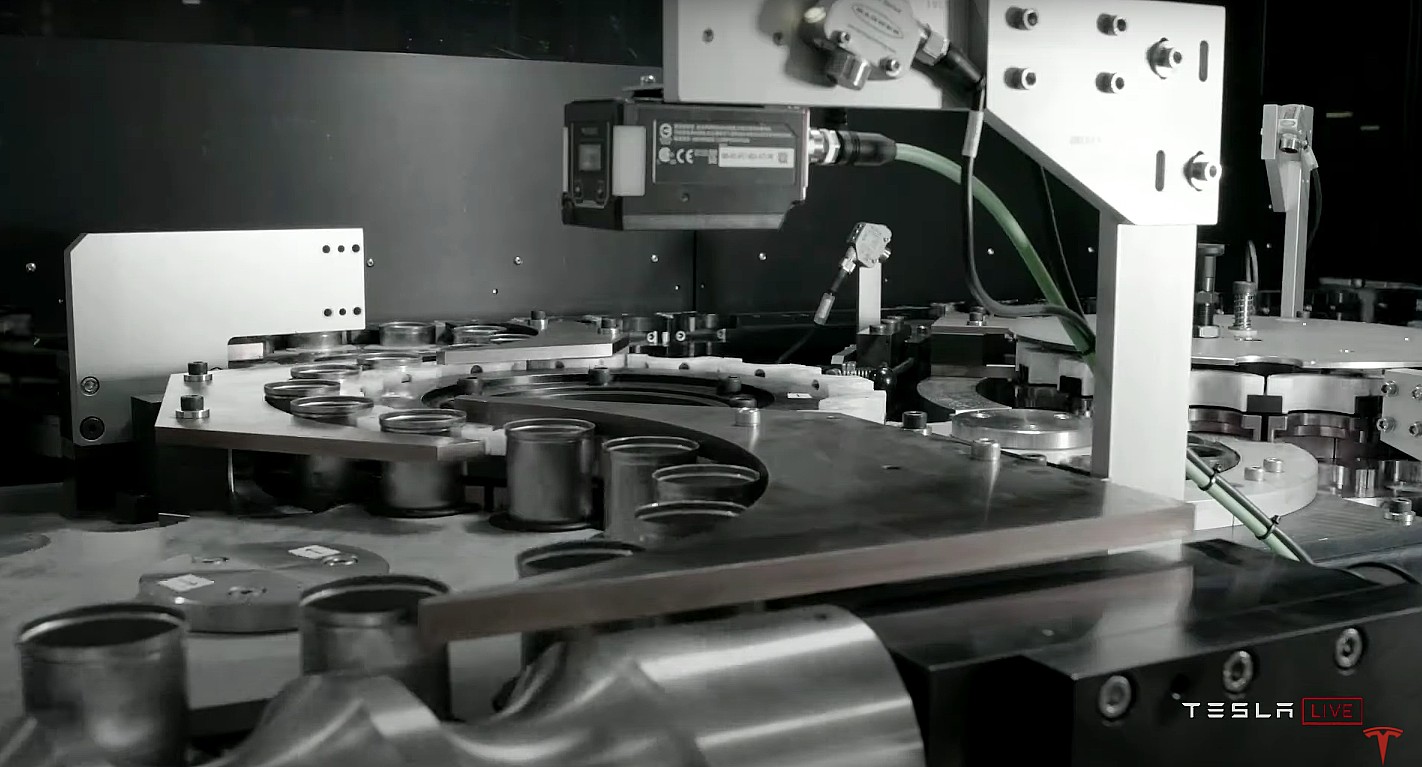 Australian mining firm Piedmont Lithium announced on Monday that it has signed a five-year supply deal with Tesla. Under the terms of the two companies’ agreement, Piedmont would be supplying about a third of its planned 160,000-tonnes-per-year spodumene concentrate produce from its North Carolina mines to the American electric car maker.

In a press release, Piedmont noted that while its initial agreement with Tesla is set for five years, both companies have an option to extend the contract for another five years. The Australian mining firm added that while its initial agreement with Tesla represents about one-third of its North Carolina mine’s expected 160,000 tonnes per annum production, more lithium could be delivered to Tesla if needed.

Deliveries for Tesla’s lithium could begin between July 2022 and July 2023 based on the developmental schedules of Tesla and Piedmont. In a statement, Keith Phillips, the President and Chief Executive Officer of Piedmont Lithium, expressed his excitement about the Tesla deal. Phillips also noted that Piedmont will be accelerating its mining development in order to support Tesla’s plans.

“We are excited to be working with Tesla, which represents the start of the US domestic lithium supply chain and a disruption to the current value chain. The Agreement highlights the strategic importance of Piedmont’s unique American spodumene deposit and confirms the trend toward spodumene as the preferred feedstock for the lithium hydroxide required in high-nickel batteries.

“We will now accelerate our mine/concentrator development to support Tesla’s plans, work to further expand our mineral resources, and potentially increase our planned annual spodumene concentrate production capacity. We will simultaneously be advancing our plans to produce lithium hydroxide in North Carolina, using a combination of internally produced spodumene concentrate as well as material sourced from other producers around the world,” Phillips said.

The Tesla deal appears to have been appreciated by the Australian miner’s shares. Following its announcement, Piedmont Lithium’s shares experienced an 83% surge.

Tesla’s battery cell production initiative has captured the attention of the electric vehicle sector. During the company’s Battery Day event, Tesla outlined its cell production program, which involves a ground-up redesign of the batteries that are utilized for the company’s vehicles and energy storage products. The result of Tesla’s efforts was the Roadrunner cell, which adopts a 4680 form factor, allowing it to have 5x the volume of the 2170 cells used in the Model 3 and Model Y.

But for Tesla to attain its battery production goals, it would have to seal the deal with companies like Piedmont Lithium, which could supply the electric car maker with the necessary materials to produce battery cells. Previous reports have indicated that the company is already in the process of securing partners for its battery production push. Apart from Piedmont Lithium, for example, reports have indicated that Tesla is in talks with Canadian mining firm Giga Metals about the development of a low-carbon nickel mine, which will also be built in North America.

Piedmont Lithium’s press release could be accessed below.