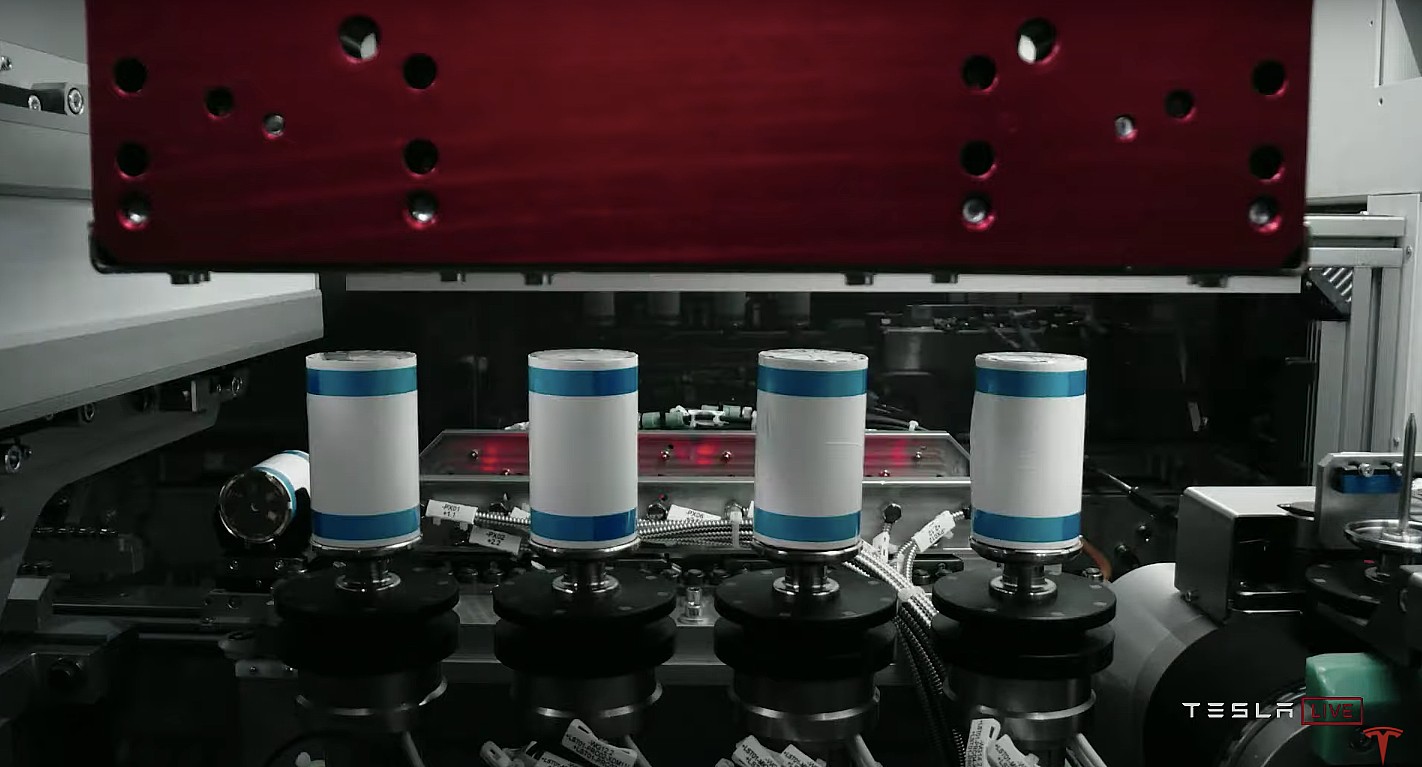 Elon Musk recently clarified that Tesla’s new 4680 cells are already being deployed in some of its vehicles as prototypes. Even more interesting is that the next-generation batteries have already been in use for several months, though the CEO did not state which of its vehicles are equipped with the 4680 Roadrunner batteries.

The Tesla CEO related his update in a recent post on Twitter. While responding to a question about the company’s strategy with its cathodes and its suppliers, Musk noted that Tesla’s own battery cells are already powering some of its cars. That being said, Musk clarified that ultimately, prototypes such as cars that currently run on the company’s 4680 cells are trivial, as they are incomparably simpler than actual volume production.

“We’re only doing high energy nickel ourselves, at least for now. Also, maybe the presentation wasn’t clear that we’ve actually had our cells in packs driving cars for several months. Prototypes are trivial, volume production is hard,” Musk wrote.

Interestingly enough, Elon Musk noted that Tesla is only producing cells that feature high-energy nickel cathodes for now. During Battery Day, Tesla’s slide outlining its cathode strategy listed the Semi and the Cybertruck as vehicles that will be using high-energy nickel. However, the CEO did not confirm if the Cybertruck prototype or the twin Semis doing road tests across the United States are now equipped with 4680 cells. Such a scenario seems plausible as both vehicles only have prototypes today.

Using 4680 cells for the Cybertruck and the Semi would be strategic for Tesla, especially since both are heavy-duty machines that are designed to be as tough as possible. The Cybertruck is quite literally created to topple the kings of the pickup market, and the Semi is designed to disrupt the long-haul segment, which is known for its consistent, heavy demands for its vehicles. Needless to say, Tesla’s mettle as an automaker will be put to the test by the Cybertruck and Semi, and their 4680 high-nickel cells could be their trump card against the competition.

That being said, the first vehicle that would likely be released with Tesla’s 4680 cells will be the Model S Plaid, which was announced on Battery Day. The Model S Plaid is Tesla’s most insane sedan yet, with its 0-60 mph time of less than 2 seconds, its top speed of 200 mph, sub-9-second quarter-mile time, and three motors that produce 1,100 hp. The fact that the vehicle has a range of over 520 miles despite its performance-oriented tune hints at just how disruptive Tesla’s 4680 cells really are. The Model S Plaid was announced for a 2021 release date, though speculations are abounding that the vehicle may see a release sooner than expected.