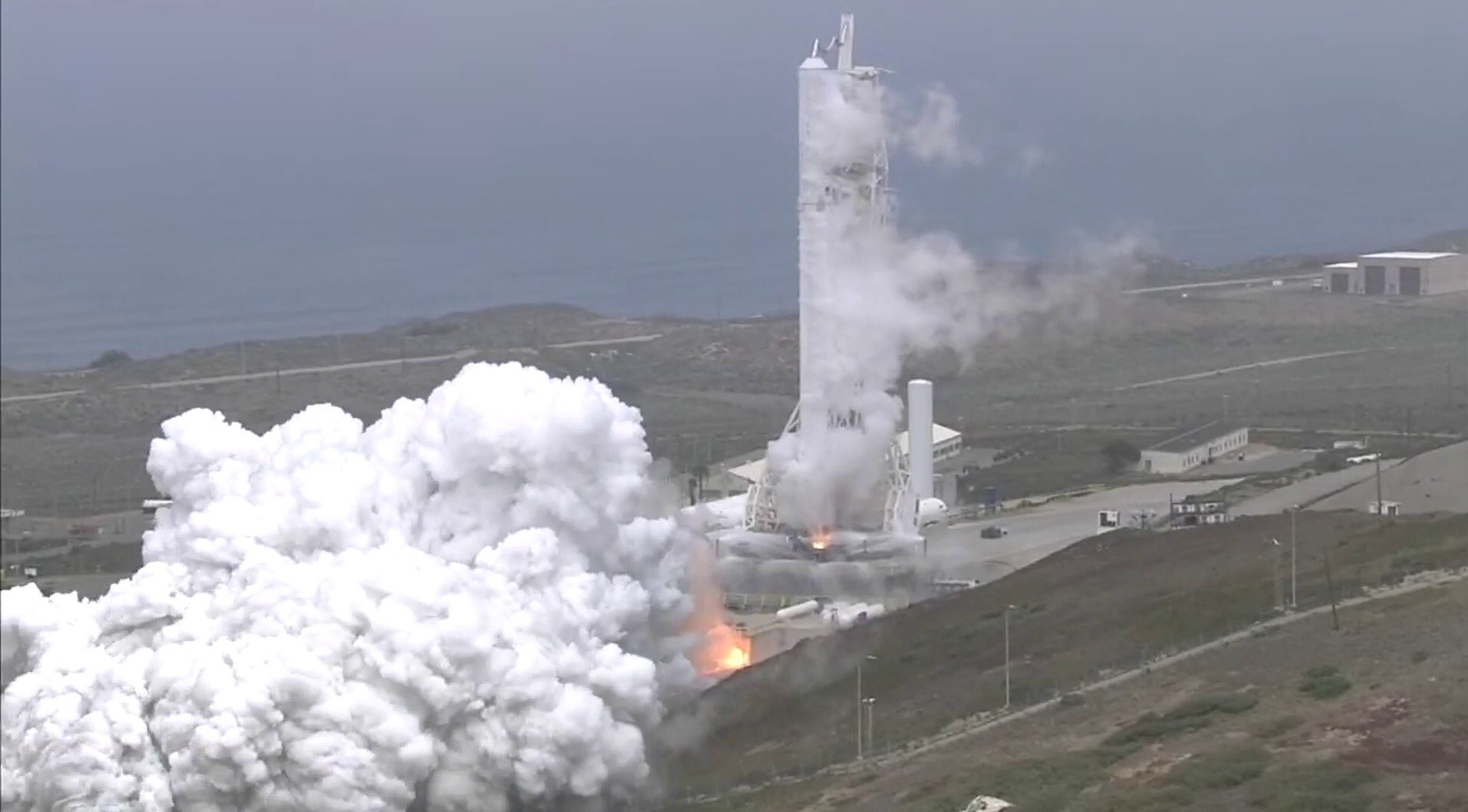 After conducting a successful static fire on Saturday, August 19, SpaceX is ready to undertake their 12th launch of 2017 and the 40th launch of Falcon 9.

The launch window begins Thursday, August 24, at 11:51 a.m. PST and lasts for approximately 40 minutes, allowing for flexibility in the event of a simple scrub or abort. It will see Falcon 9 carry Formosat-5 into a sun-synchronous orbit approximately 600-1000km above the surface of the Earth, where it will be able to best carry out its duties of remote sensing and Earth observation. Developed by Taiwan’s National Space Organization, the satellite will be the country’s first indigenous remote sensing platform in orbit. 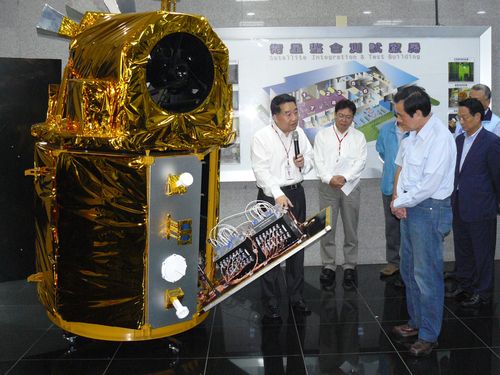 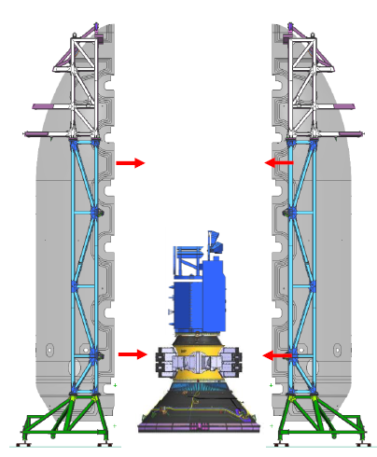 Formosat-5 was originally contracted to launch aboard Falcon 1, SpaceX’s first orbital launch vehicle. Much smaller than Falcon 9, the original choice of launch vehicle made more sense given the satellite’s small mass of approximately 500 kilograms. After many years of delays, SpaceX had instead arranged for the satellite to be launched as a co-passenger alongside Spaceflight Industries’ first SHERPA launch, an orbital tug and dispenser that would have placed approximately 90 satellites of different sizes into unique orbits. However, after SpaceX experienced two catastrophic failures of Falcon 9 within a period of less than a year and a half, Spaceflight chose to rebook all of those passenger satellites on other launches. In spite of the apparent drama, Spaceflight and SpaceX still plan to work together in the future and SpaceX has several SHERPA launches scheduled over the next several years.

Given the size of Formosat-5 compared to Falcon 9, the satellite will be downright minuscule inside the vehicle’s cavernous payload fairing. While it has been reasonably argued that the dedication of an entire Falcon 9 for a 500 kg payload hints at a significant level of inefficiency in the launch industry, the small payload will allow Falcon 9 to attempt an unusually easy recovery on the ASDS Just Read The Instructions. The fifth West-coast mission for SpaceX, the Falcon 9 will lift off from Vandenberg Air Force Base, California before landing in the Pacific Ocean around ten minutes after launch. The choice to land in the ocean has sparked curiosity among fans after photos suggested that SpaceX’s West coast landing zone is complete and all necessary permits and environmental impact reviews have been successfully completed. SpaceX’s VAFB Landing Zone can be seen in its near-complete state on the left. (NASASpaceflight/Chris Gebhardt)

SpaceX’s only other West-coast missions, seven contracted launches of Iridium’s NEXT constellation, are understood to be too heavy to provide the fuel margins necessary for Falcon 9 to return to the launch site for a landing. As such, the company’s West coast pad may well remain unused well into the future, and SpaceX may simply have chosen to focus their pad engineers on the far more pressing and time sensitive work going on at SpaceX’s East coast launch facilities.