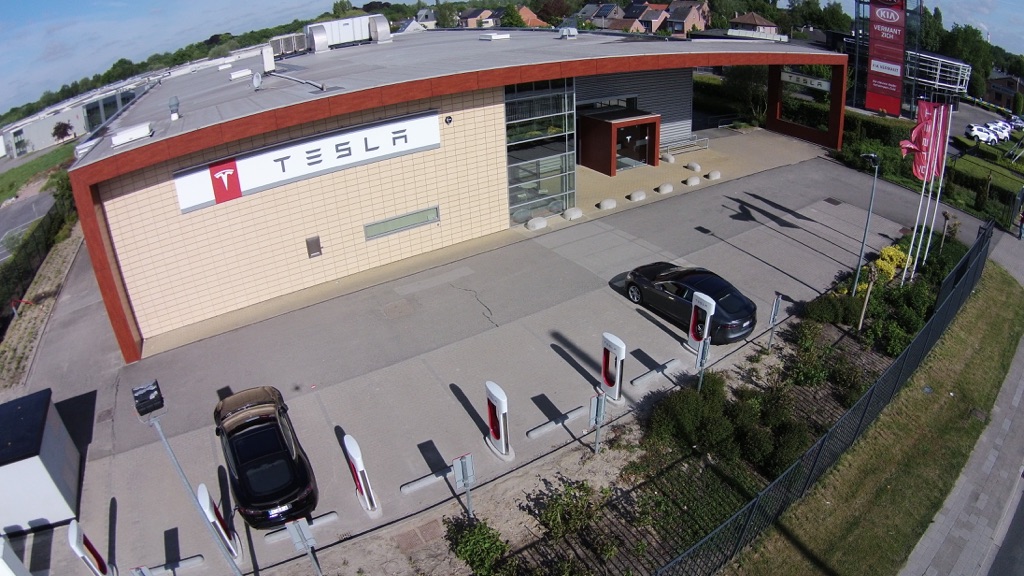 If you’ve ever heard the phrase “a solution looking for a problem” then you’ll completely understand what I’m about to say. While I’m at it with catchphrases, Tesla seems to be a living, breathing double-edged sword. When it comes to giving us details, they are “damned if they do, damned if they don’t.”

By now, we all know the Model 3 is going to be huge. We also know that Model S and X vehicles with Supercharging enabled can enjoy “free long distance travel,” which we understand to mean “free for life.”  The not so subtle elephant in the room is that free could lead to abuse, which could lead to lines and waiting for Supercharger use. I’ve already discussed what I think is step 1, which is educating folks on some Supercharging best practices they can do to be mindful of our shared asset. I’ve also discussed things Tesla themselves could do to alleviate potential congestion at Supercharger locations.

Here’s my disclaimer: This is a solution looking for a problem! Model 3 is more than a year away and despite what you may hear, MOST superchargers have one or more stalls available MOST of the time. Long waits and lines only plague select locations, and even then, only occur on very few occasions. While I’m no record-holding Supercharger pro I’ve only ever seen an 8-stall location full once. It was Hamilton, NJ and it was before the addition of two Superchargers on the nearby New Jersey Turnpike. I’ve also only ever known of one location to be constantly busy. It was the Newark, DE location, which has recently been upgraded from 4 to 12 stalls. So again, I don’t think this is a problem right now. I don’t even think it will be much a problem when Model 3 hits the streets. Tesla builds new chargers all the time and has committed to both distance and density. They know, more than anyone, which locations are busy and which aren’t. I trust they will plan accordingly.

You will be OK

But since folks love to debate every word – or lack thereof – that Tesla says, let’s have at it. Let’s pretend that the big bad wolf will come to the charger and blow it down just because it’s free and unrestricted once you incur an up-front cost. Let’s further pretend that Tesla considers the idea of a pay per use model of charging. I’ll repeat this later but for the record, I don’t think they’ll do anything like this. Not now, not ever.

Which is why – and here’s my promised repeat – I don’t think Tesla will ever adopt a pay per use model for Supercharging. They’ll continue their commitment to density and distance, they’ll continue to monitor busy locations and they’ll continue to keep their eye on the prize. Because remember, the hopefully inevitable adoption of sustainable transport means someone, somewhere, will start building a whole lot more electric car charging stations.

Feature photo of the Tesla Supercharger in Antwerp-Aartselaar, Belgium courtesy of ldubois_BE