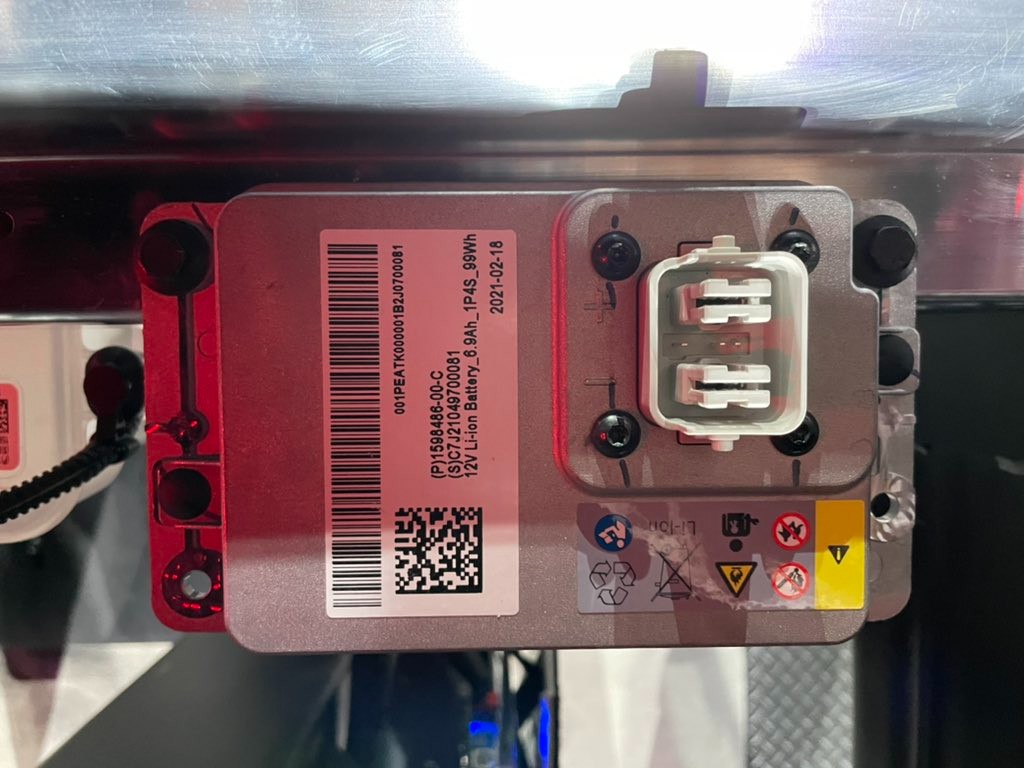 Elon Musk recently hinted at a very welcome and simple update for Tesla’s vehicles, especially those which have already replaced their 12-volt batteries in the past. According to the CEO, Tesla would be looking into the idea of equipping older vehicles with a 12-volt lithium-ion battery, similar to the Model S Plaid.

Musk’s update came as a response to Tesla owner Rich Teer, who inquired if it was possible to have the company’s older vehicles be equipped with the company’s newer 12-volt lithium-ion battery. This was a good point considering that the conventional 12-volt lead-acid battery used in vehicles like the Model 3 and Model Y tend to get discharged, in some cases, multiple times per year.

In his response, Musk stated that Tesla would try to roll out such an initiative, especially as it would be beneficial for the company’s cars. A 12-volt lithium-ion battery would last far longer than a conventional lead-acid battery, after all, and according to Musk, Tesla’s goal is to reduce service in its vehicles anyway. “Unlike other makers of cars, our goal is *not* to profit from service. Best service is not needing service in the first place,” Musk noted.

Images of Tesla’s 12-volt lithium-ion battery that’s currently used in the Model S Plaid show that the company has come up with a design that seems far more lightweight and compact compared to traditional 12-volt lead-acid batteries. A look at the Tesla Model S Plaid’s Owner’s Manual also indicates that the vehicle’s new low-voltage battery has a rating of 6.9Ah and 15.5 volts.

While a shift to a low-voltage lithium-ion battery would be a welcome change for electric vehicle owners, the new battery would also present some challenges in the event that they do need to be replaced. This is because low-voltage lithium-ion batteries are more expensive than conventional lead-acid batteries in the market. It would then be interesting to see how Tesla manages the cost of its vehicles’ low-voltage battery replacements.

What is quite interesting is that Tesla has already used lithium-ion batteries for its vehicles’ low-voltage needs in the days of the original Roadster. Instead of a separate 12-volt battery unit, however, Tesla opted to tap into the all-electric sports car’s main battery pack for its low-voltage needs. These initiatives were largely unsuccessful, which became one of the reasons why the company shifted to the use of conventional 12-volt lead-acid batteries from the Roadster 2.0 until the Model Y.