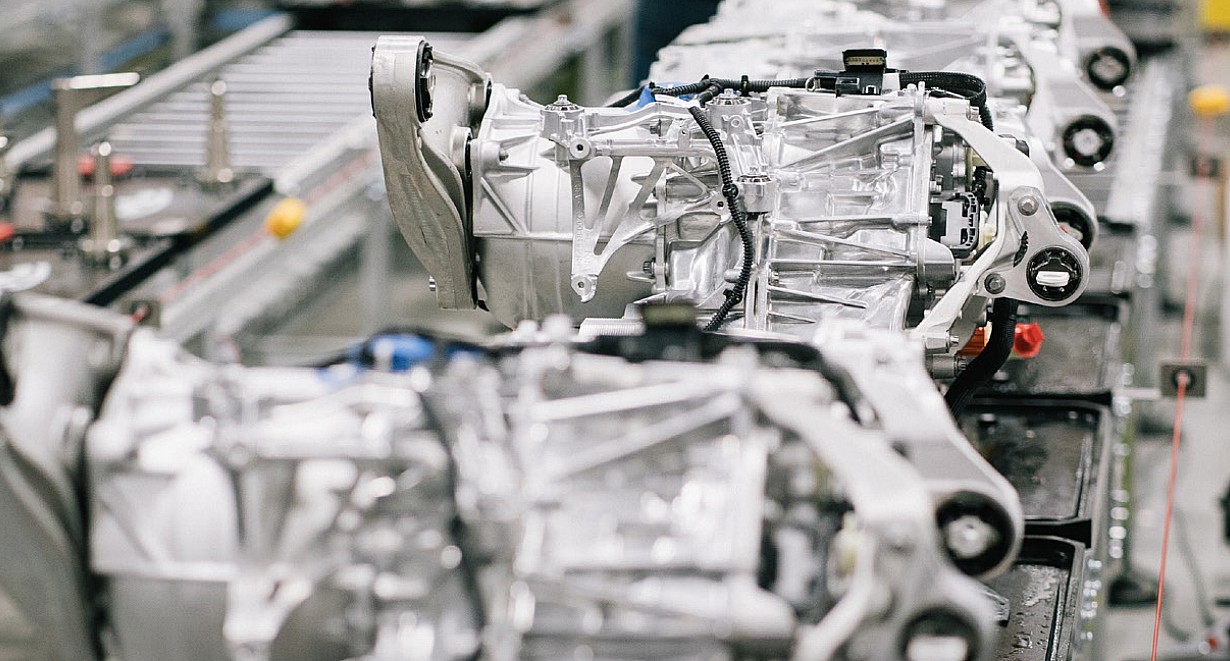 Tesla’s (NASDAQ:TSLA) is scheduled to post its second-quarter financial results later today after markets close. A live Q&A session would be held by Tesla’s management at 2:30 p.m. PT (5:30 p.m. ET), which would allow the company to discuss several key developments in its projects, as well as potential headwinds that investors could expect for the coming quarters.

Despite an ongoing chip shortage that has negatively affected the automotive industry, Tesla’s second-quarter vehicle deliveries and production were impressive. With this in mind, here is a brief outline of what TSLA investors could expect for Tesla’s Q2 2021 earnings results.

Wall Street currently has a consensus $686.94 12-month price target on TSLA stock, based on 38 analysts covering the company. As per The Deep Dive, eight of these analysts maintain a “Strong Buy” rating, six analysts have a “Buy” rating, 15 have a “Hold” rating, five have a “Sell” rating, and four have a “Strong Sell” rating on Tesla.

Price targets for Tesla shares vary among the analysts covering the company, though the Street high as of writing comes from Elazar Advisors, which maintain a price target of $1,471 per share. The lowest price target for TSLA stock stands at $67 from GLJ Research, though this figure seems more like a statement than a serious estimate considering Gordon Johnson’s record with Tesla.

Analysts currently estimate that Tesla’s second-quarter earnings per share would be at $0.98 per share. So far, the Street high estimate for Tesla’s Q2 2021 EPS stands at $1.34 per share, while the lowest estimate stands at $0.62 per share.

Other Topics to Expect

Tesla is currently in the middle of its largest ramp to date, despite the challenging landscape in the automotive market today due to the chip shortage and other supply chain difficulties. With this in mind, Tesla executives may cover a number of pertinent topics for its near-term growth, such as the launch of Giga Berlin and Gigafactory Texas, the expansion of Gigafactory Shanghai, and the ramp of its 4680 battery cell production.

The progress of vehicles like the Tesla Semi and the Cybertruck would likely be discussed as well. Tesla may also discuss its progress with its Autopilot and Full Self-Driving suite, which recently switched to a vision-only approach that no longer uses radar data. Tesla’s Energy division is also moving forward despite a battery cell shortage, with the company recently launching a Virtual Power Plant project in California.