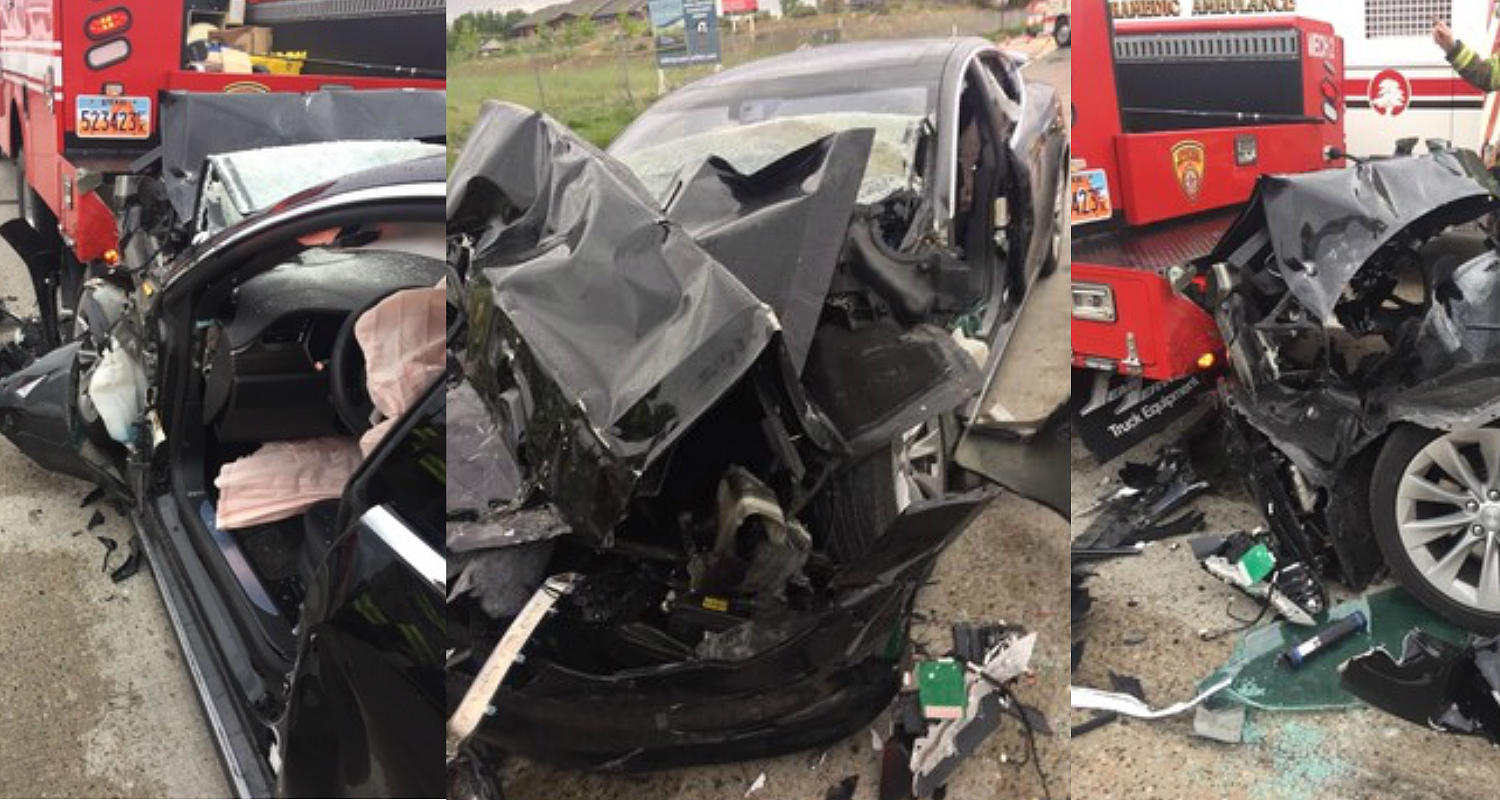 Tesla has released its findings about the recent Model S Autopilot crash in South Jordan, Utah. The accident, which involved a Model S crashing into a parked firetruck at 60 mph last Friday, is currently under investigation by the NHTSA. The driver of the Model S, a 28-year-old Lehi woman who escaped the collision with a broken ankle, later stated that the car had been on Autopilot when the accident happened.

Technicians from the electric car company have issued their findings after retrieving the vehicle’s logs. Here are the conclusions from Tesla’s report.

In a statement to the Deseret News, South Jordan Police Sgt. Sam Winkler stated that the driver of the electric car had been looking at her smartphone because she was searching for an alternate route.

“She looked up just as the accident was about to happen,” Winkler said.

The NHTSA has opened an investigation on the accident on Wednesday as well. In an emailed statement to CNBC News, the NHTSA noted that it is deploying a special investigation team to gather information about the accident.

“Consistent with NHTSA’s oversight and authority over the safety of all motor vehicles and equipment, the agency has launched its special crash investigations team to gather information on the South Jordan, Utah, crash. NHTSA will take appropriate action based on its review,” the NHTSA wrote. 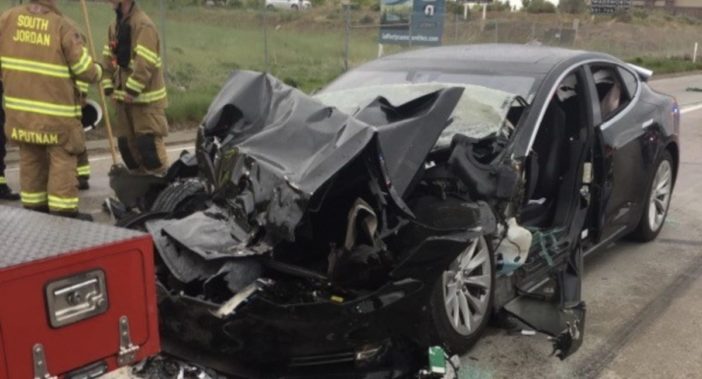 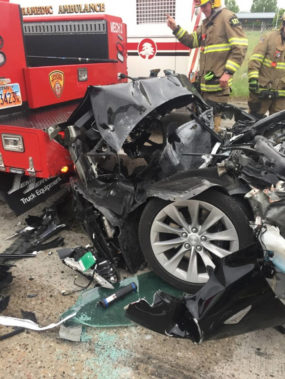 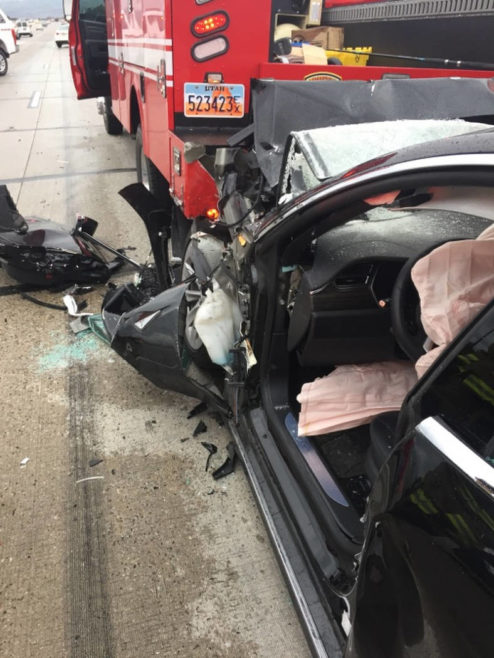 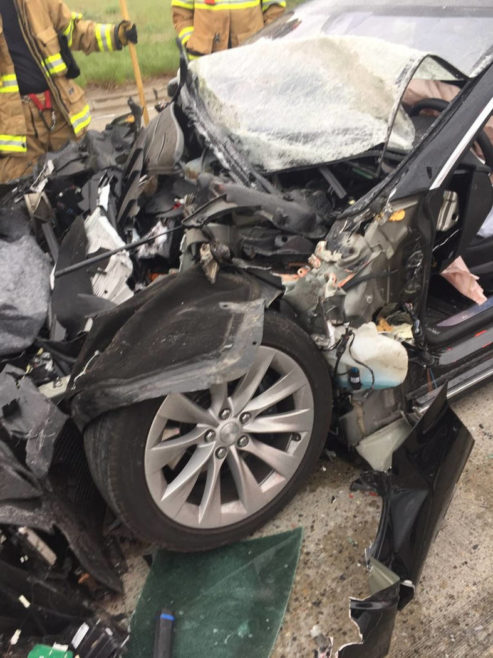 Tesla CEO Elon Musk has commented on the crash through his personal Twitter account, stating that what’s noteworthy about the accident was that the driver of the vehicle only broke an ankle despite crashing into a firetruck at 60 mph. Musk noted that such accidents at such speeds “usually result in severe injury or death.” In a later tweet, however, Musk stated that Autopilot does need to get better.

It certainly needs to be better & we work to improve it every day, but perfect is enemy of good. A system that, on balance, saves lives & reduces injuries should be released.

Tesla’s Autopilot system is a focal point of an ongoing NTSB investigation about a Model X crash near Mountain View, CA. During that incident, the Model X smashed into a bare crash attenuator while traveling at highway speeds, resulting in the tragic loss of its driver. Tesla and the NTSB ultimately parted ways as the investigation proceeded, mainly due to the electric car maker’s release of data pertaining to the crash before the NTSB’s investigation was complete.