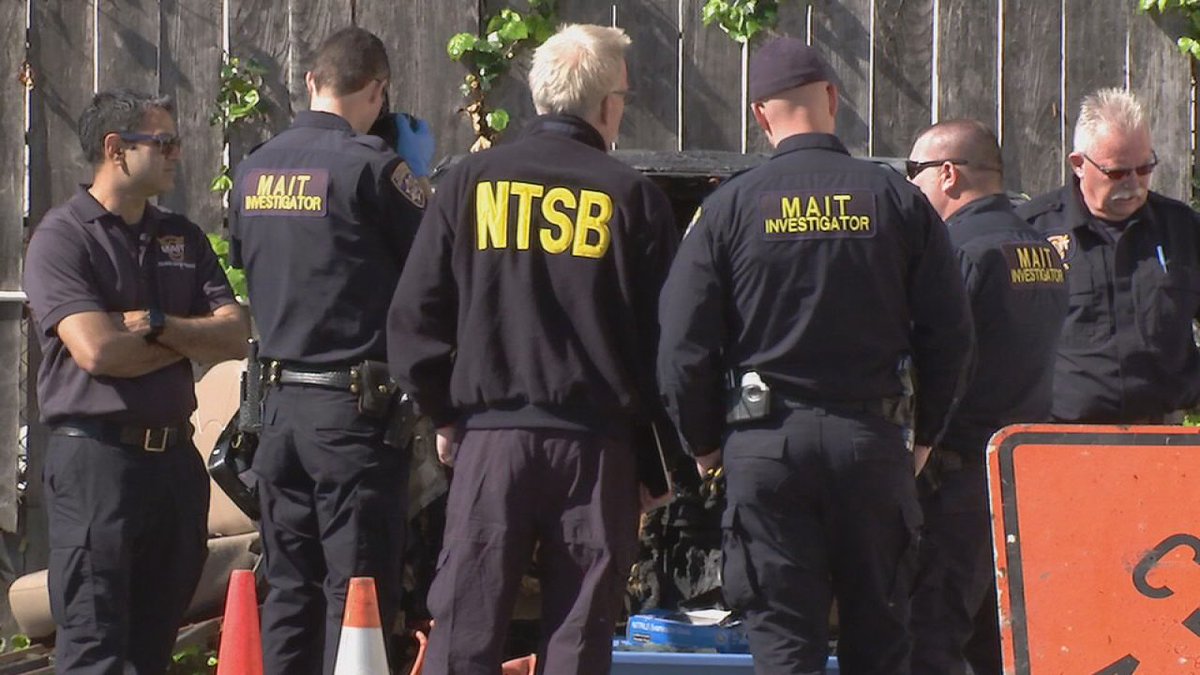 NTSB investigators looking into the fatal Tesla Model X crash have retrieved the ill-fated SUV’s restraint control module and infotainment module from the wreckage of the vehicle.

Photographs of the ongoing NTSB investigation have been shared online by ABC7 News photographer Dean C. Smith. The series of pictures depicts a team of investigators from both the NTSB and the CHP’s Multidisciplinary Accident Investigation Team inspecting the wrecked Tesla. Smith was also able to photograph a module from the electric SUV being placed inside an evidence bag.

The NTSB later confirmed to the local news agency that the investigators were able to recover two components of the destroyed Model X — the vehicle’s restraint control module and its infotainment module. NTSB Spokesman Christopher O’Neil noted that the NTSB would be working with Tesla and the CHP in analyzing the data stored in the two devices.

“We’re going to work with CHP and Tesla to download the information from those modules and then see what data is available to us that might give insights into what was going on during the accident sequence,” O’Neil said.

Images of the continuing investigation from the NTSB and CHP could be viewed below. 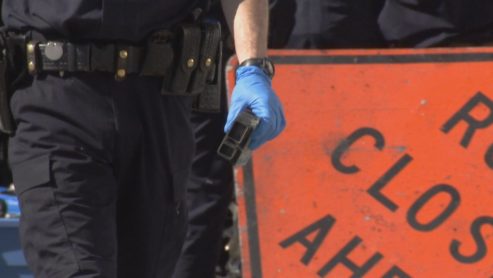 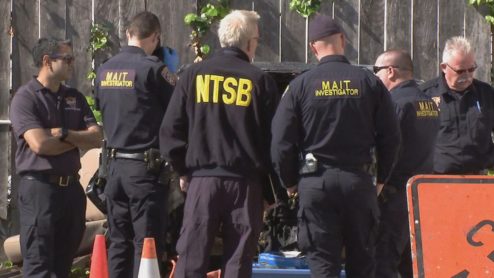 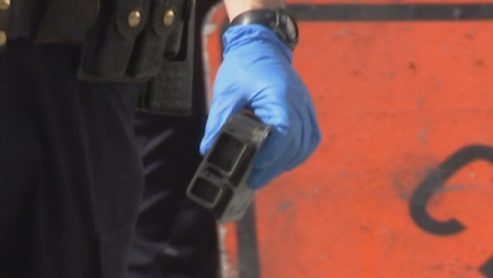 Will Huang, the brother of the ill-fated electric SUV’s driver, has also shared some of his insights about the crash in a statement to ABC7. According to Will, his brother had brought the car to the Tesla service center before the accident due to what he believes were issues with the Model X’s Autopilot. Tesla has noted, however, that the owner of the Model X had taken the vehicle to the service center because of concerns about the SUV’s navigation, not its Autopilot, according to the local news agency.

“We’ve been doing a thorough search of our service records, and we cannot find anything suggesting that the customer ever complained to Tesla about the performance of Autopilot. There was a concern raised once about navigation not working correctly, but Autopilot’s performance is unrelated to navigation,” Tesla reportedly stated.

In a statement to the local news agency, Will Huang noted that a crash attenuator could have likely saved his brother’s life. Crash attenuators, better known as crash cushions, are designed to absorb the impact of a vehicle’s collision. As noted by Tesla in its blog post yesterday, however, a huge part of the crash cushion on the spot where the Model X met its end had been removed due to a previous collision.

“That (the crash attenuator) ultimately should’ve saved my brother’s life. We’ve seen videos of similar crash(es) with cushion, and the driver walked out of it unharmed,” Huang noted.

In a recent announcement on its Twitter account, CHP Redwood City revealed that the last collision recorded at the same location as the ill-fated Model X crash happened on March 12, 2018, 11 days before the Tesla’s accident.

Update on #Tesla collision: Per media request, the last collision recorded at that same location took place on Monday 3/12/2018 at 2230 hours. pic.twitter.com/ibizNYWOkk

The Tesla Model X has a 5-star safety rating from the National Highway Traffic Safety Administration (NHTSA). The electric SUV is equipped with 12 airbags — head and knee airbags in the front, 2 side curtain airbags, 4 seat-mounted side airbags, and 2 door-mounted airbags — which cocoon a driver and the vehicle’s passengers during an accident. As we reported last December, a Model X successfully protected its driver after getting into an accident with a car traveling at near-highway speeds. During that incident, all the Model X’s airbags deployed, and the driver was able to walk away from the collision unharmed.