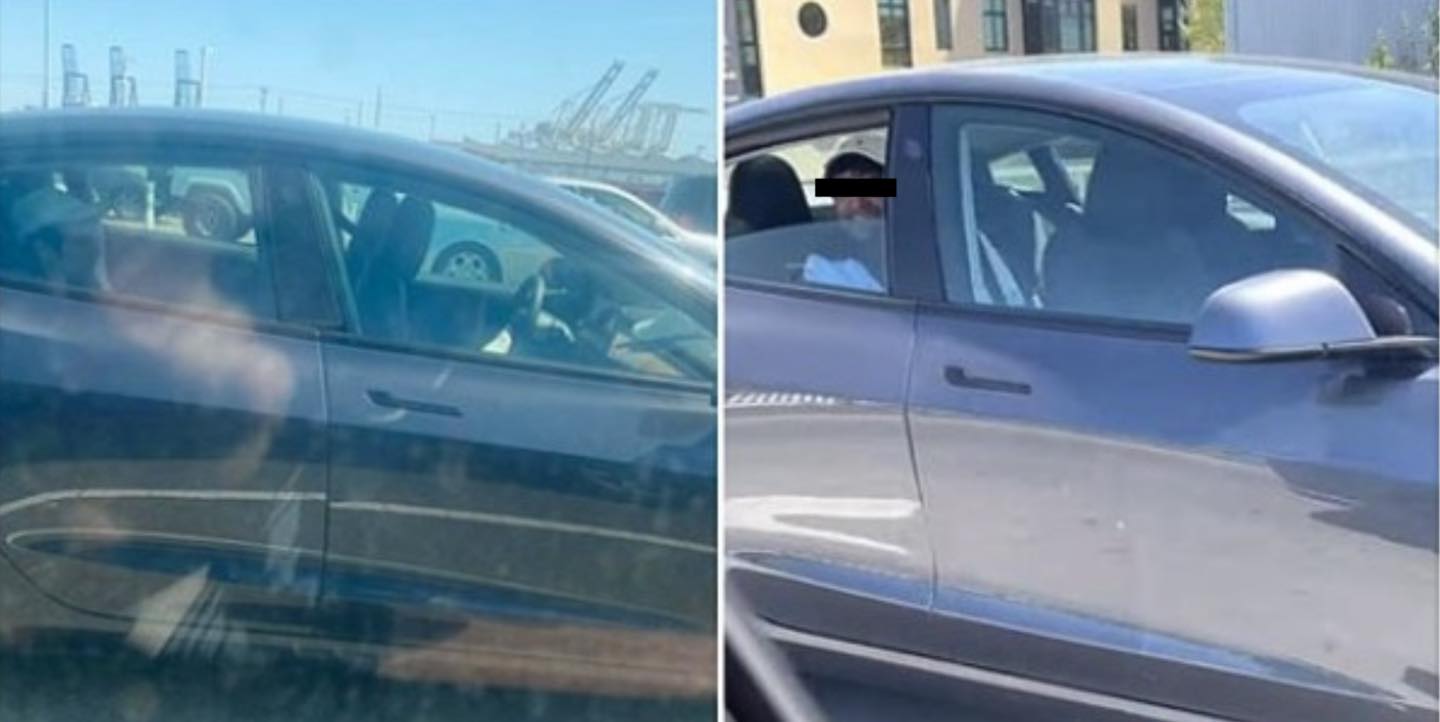 Illegal Tesla Autopilot use incident under investigation by CA authorities

The California Highway Patrol (CHP) is investigating an incident involving a Tesla spotted on an Oakland freeway with no driver at the wheel and a lone passenger in the backseat.

Over the weekend, CHP’s Golden Gate Division posted about an “unusual incident involving a Tesla” on Facebook. “The California Highway Patrol (CHP) has been made aware of an incident involving a man riding in the backseat of a Tesla traveling on Bay Area roadways, with no other person being seated in the driver seat. The CHP received a report of the incident as third-hand information, and it is under investigation,” wrote CHP in its post.

A commenter on CHP’s post reported seeing the man on E80 near Ashby exit last week in the same position. “He was the only person in the car, sitting in the backseat,” shared the commenter. The CHP asked the community to report similar unusual incidents in the future by dailing 9-1-1.

The young man was probably playing with Tesla Autopilot when he was spotted. Pictures from CHP show that the driver’s seat belt was hooked up, hinting that the young man was tricking Tesla Autopilot into working without a driver behind the wheel. Such a practice is in direct violation of Tesla’s Autopilot’s proper use, which requires drivers to stay alert and keep their hands at the wheel just in case they need to take over the vehicle’s operations.

Strangely enough, Consumer Reports provided a walkthrough on how to trick Autopilot a few weeks ago using a defeat device and performing some irresponsible decisions. Some Tesla owners were concerned that others may try to replicate Consumer Reports “experiment,” and they seem to be validated based on the CHP’s current investigation.

If found, the young man could be charged with reckless driving, particularly California dry reckless, which pertains to the crime of driving with willful and wanton disregard for the safety of other people or their property. Shouse California Law explained that such acts are considered a misdemeanor in California, carrying at least 5 and no more than 90 days in county jail, along with a possible fine of $145-$1,000.

Tesla supporters, TSLA stockholders, and others have suggested that the EV giant appoint a PR team to handle incidents like these and inform the public about Tesla Autopilot and the Full Self-Driving suite’s proper use. Many people, like the man CHP is investigating, have misconstrued Autopilot use. Some Tesla supporters believe the EV automaker needs to start taking a proactive role in disseminating correct information and dispelling false accusations.

Illegal Tesla Autopilot use incident under investigation by CA authorities