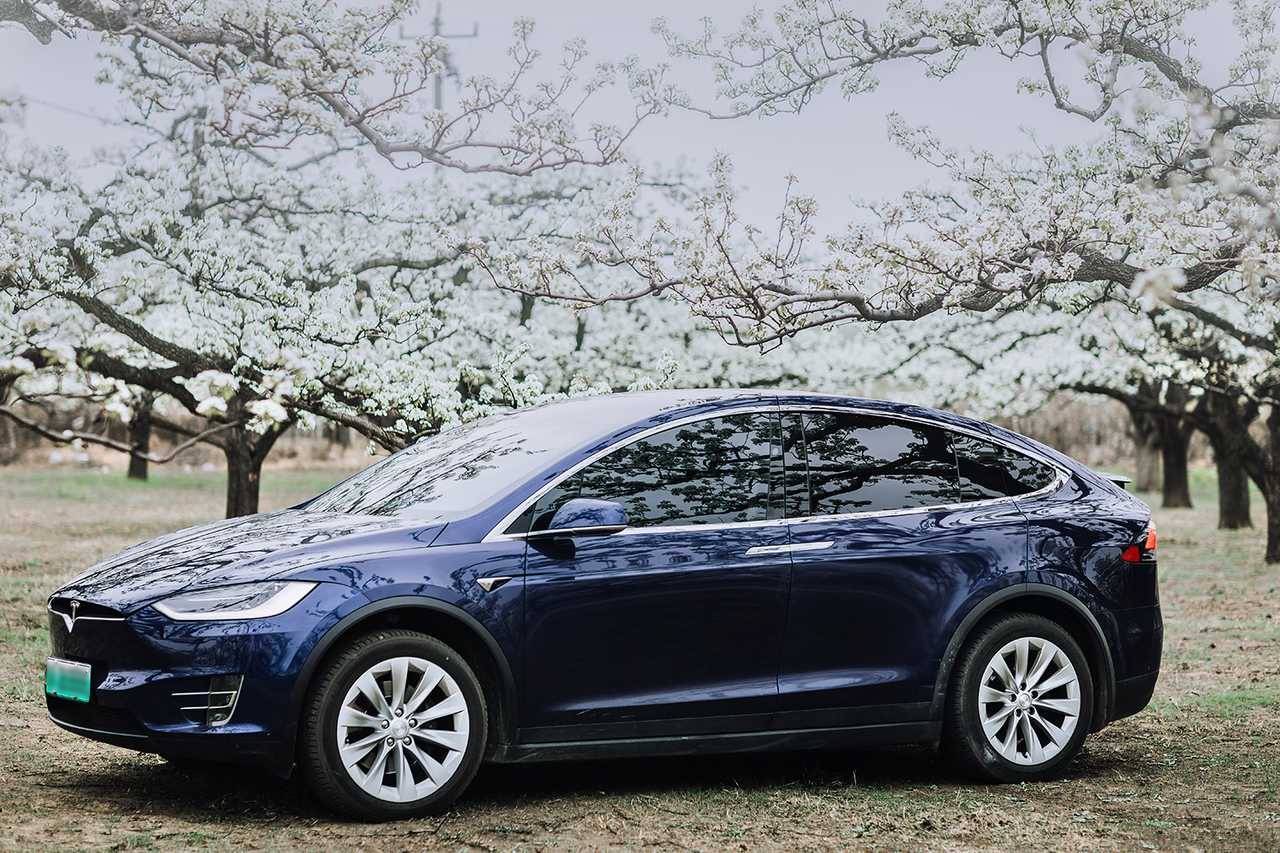 Tesla (TSLA) could rally up to $1000 this year if China demand remains strong: report

Wedbush analyst Dan Ives believes TSLA could soar back up to $1,000 in 2021 because demand in China remains strong. However, the global semiconductor-chip shortage could be a temporary setback for Tesla.

Despite his optimistic price target for Tesla, Ives listed three headwinds the EV giant might face on its way to $1,000 per share. First, Tesla still has to contend with the global chip shortage, which has affected many automobile manufacturers and tech companies. Elon Musk openly discussed the setbacks Tesla experienced while ramping Plaid Model S and Model X production because of the global chip shortage.

The second headwind Ives believes Tesla needs to overcome would be its perception in China. While he believes Tesla’s demand in the Asian country remains strong, Ives still cautions against political blowback in China related to safety issues.

“The mainline in the sand now for the bulls and bears is not the near-term chip shortage in our opinion (which is temporary), but rather Tesla’s ability to further penetrate China,” Ives said. “Now it’s about Musk playing nice in the sandbox, which appears to be happening over the last few weeks around safety issues and making sure that Tesla does not see any stumbles/government crackdown in China, which is poised to represent 40%+ of global deliveries by 2022.”

The last headwind that Ives believes will stand before Tesla on its rally to $1,000 would be the rising competition in the global battery electric vehicle market. Market Insider pointed out that Lucid Motors, Ford, and Volkswagen all showcased their flagship electric vehicle in separate advertisements broadcasted during Elon Musk’s appearance on Saturday Night Live.

Ives estimated that Tesla could comfortably exceed 200,000 deliveries in the second quarter, even with the chip shortage. In the next few months, he will vigilantly watch Tesla’s Model Y production and demand, progress on the Plaid Model S and X, and the company’s higher-margin software along with Full Self-Driving purchases.

Tesla (TSLA) could rally up to $1000 this year if China demand remains strong: report