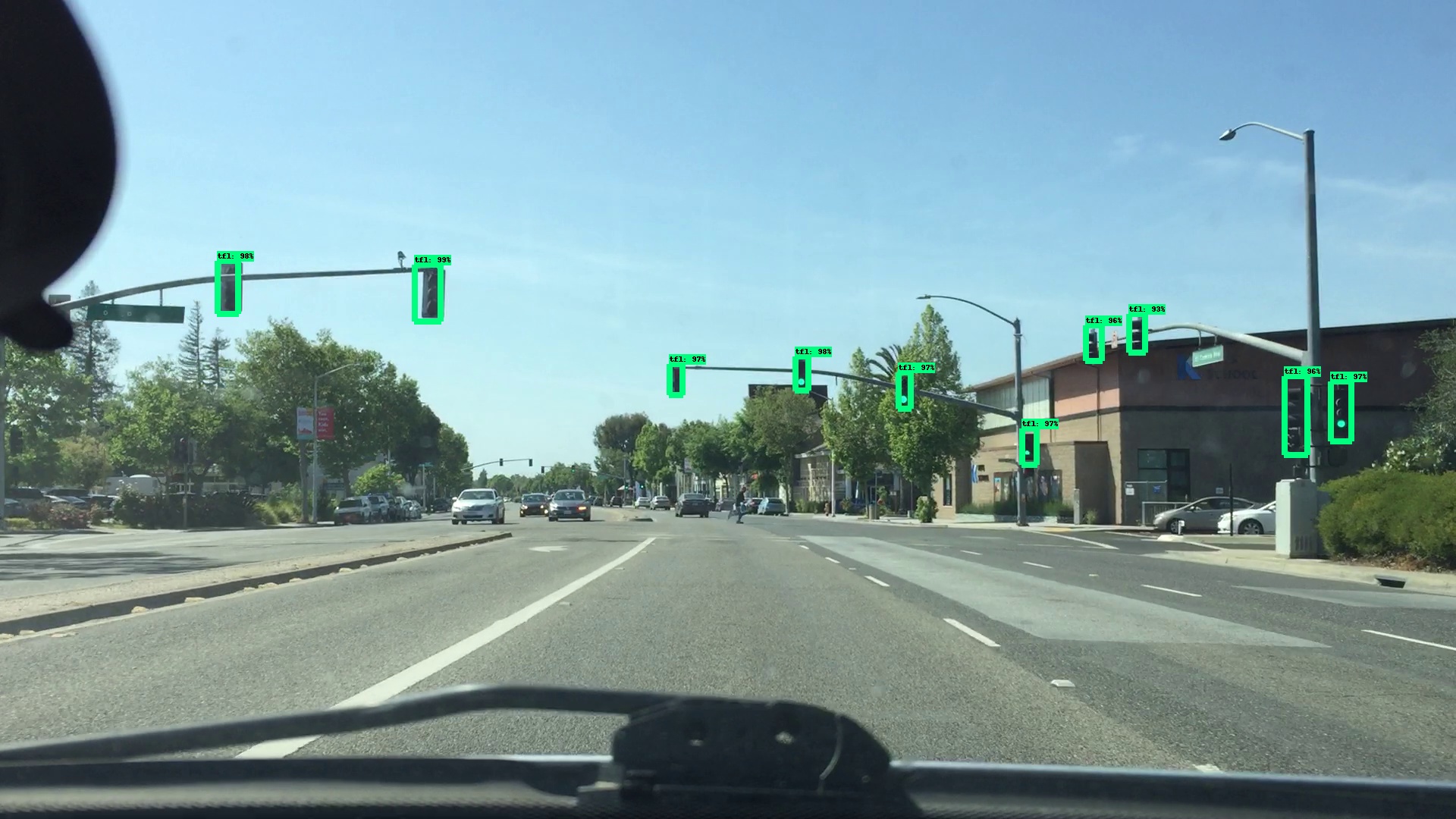 “Working with lvl5’s founders while they were at Y Combinator, it was clear they have unmatched expertise in computer vision, which is the secret sauce of their solution,” said Buchheit. “I have no doubt this is the team to make self-driving a reality in the near term.”

Instead of turning to expensive LiDAR technology, lvl5’s computer vision analyzes its environment for stoplights, signs, potholes, and other objects. The system can be accurate to 10cm, a notable measure considering it’s derived from simple cameras and smartphones. In comparison, LiDAR systems can cost over $80,000 but are accurate to 3cm. 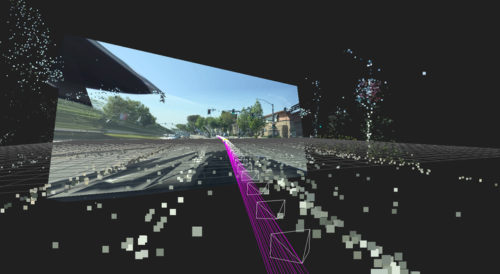 Each purple trace through the intersection contributes to building the 3D map from a 2D image. For each frame, lvl5’s computer vision technology computes the position of the vehicle relative to other objects in the intersection and create a point cloud that resembles the output from LiDAR. Each white sideways “pyramid” represents the location of a captured frame in the video trace. (Photo: lvl5) 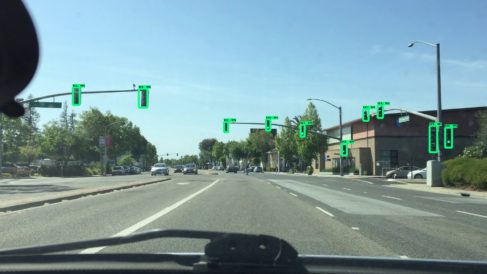 This image is taken from one of lvl5’s neural nets, which is designed to draw a box around the position of traffic lights in an image. (Photo: lvl5) 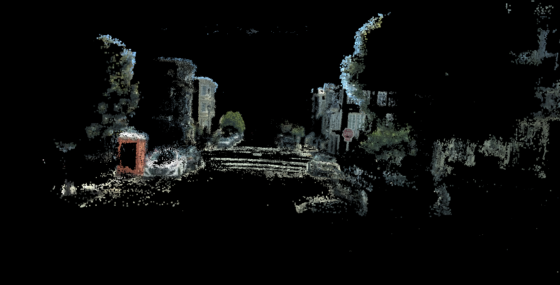 With only two trips through this intersection, lvl5 can start to extract semantic features such as a stop sign. (Photo: lvl5) 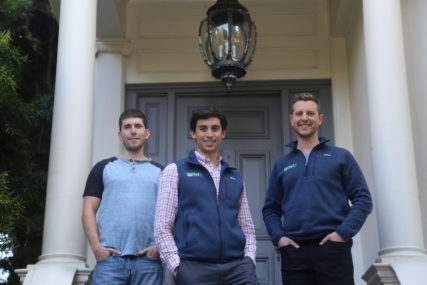 So how will lvl5 map roadways in the world using their computer vision technology? Smartphones. Well, for now at least. The company has released an app called Payver that allows anyone’s smartphone to collect data while driving and get paid between $.01-$.05 per mile, depending on a number of factors. Users of the app place their phone in a mount on their dashboard and let the app gather driving data.

The data is sent to lvl5’s central hub and processed by their computer vision technology. “Lvl5 is solving one of the biggest obstacles to widespread availability of self-driving technology,” said Max Altman, one of lvl5’s seed round investors and partner at 9Point Ventures. “Without accurate and efficient HD mapping, as well as the computer vision software that enables it, self-driving vehicles will take much longer to reach mass-market. This will delay everything from safer roads to efficient delivery services.”

“We have to make self-driving available worldwide – not just in California,” Co-Founder and CEO Andrew Kouri said in a company statement. “Our approach, which combines computer vision software, crowdsourcing and widely available, affordable hardware, means our technology is accessible and will make self-driving a reality today, rather than five years from now.”

The company has already established pilot programs with major automakers and both Uber and Lyft. Companies will pay lvl5 an initial fee to use the maps, along with a monthly subscription to keep the maps continuously updated. “Through its OEM-agnostic approach, lvl5 will be able to collect significant amounts of mapping data from millions of cars in order to scale the technology for the benefit of drivers and pedestrians around the world,” the company’s press release states.