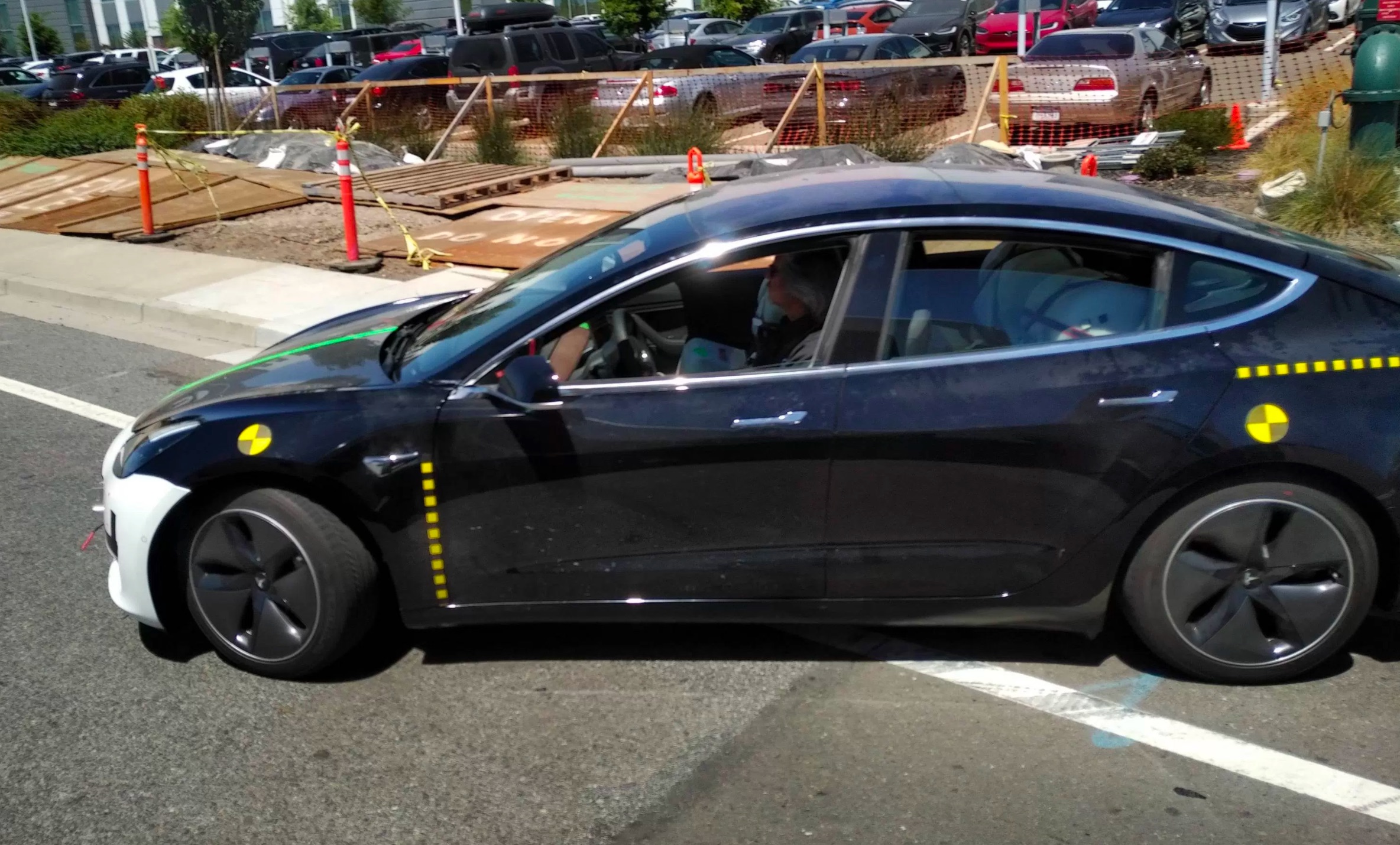 Tesla Model 3 insurance: GEICO among the first to provide quotes

Ask any Tesla Model 3 reservation holder and they’ll probably tell you how beautiful their future vehicle will be — the sleek exterior, the space-age console and display screen, the unique door handles. But as the Model 3 release party nears, there’s something far less sexy on the docket, albeit still of the utmost importance: car insurance.

Reports surfaced yesterday on Twitter that GEICO is among the first agencies to offer insurance for the Model 3, and some owners say the options are reasonably priced. The Tesla Show podcast tweeted a photo saying that GEICO would insure the Model 3.

Model 3 is now in Geico's system. You can get an insurance policy for it now. pic.twitter.com/Y8bTpjQNg1

Teslarati later confirmed that Model 3 owners can begin the process to insure their new vehicle so that it is ready to be legally driven the day it arrives.

The quotes also appear fairly reasonable, according to owners on Twitter.

“Mine seems pretty reasonable. This is excellent news,” tweeted @Robert_Murdock with a photo depicting a $631.87 six-month premium.

Owners also mentioned that USAA would be providing coverage.

Tesla’s VP of Global Investor Relations Jeff Evanson said in February that Tesla will be looking to provide a seamless, all-in-one insurance policy for drivers. Tesla currently offers this option to Model S and X drivers in Asia.

“We’ve been doing it quietly, but in Asia in particular where we started this, now the majority of Tesla cars are sold with an insurance product that is customized to Tesla, that takes into account not only the Autopilot safety features but also the maintenance costs of the car,” Evanson said. “It’s our vision in the future that we’ll be able to offer a single price for the car, maintenance and insurance in a really compelling offering for the consumer.”

With the Model 3 delivery event set to take stage on July 28 from Fremont,  drivers seem to be beginning to address all the aspects of owning a Model 3.

Tesla Model 3 insurance: GEICO among the first to provide quotes