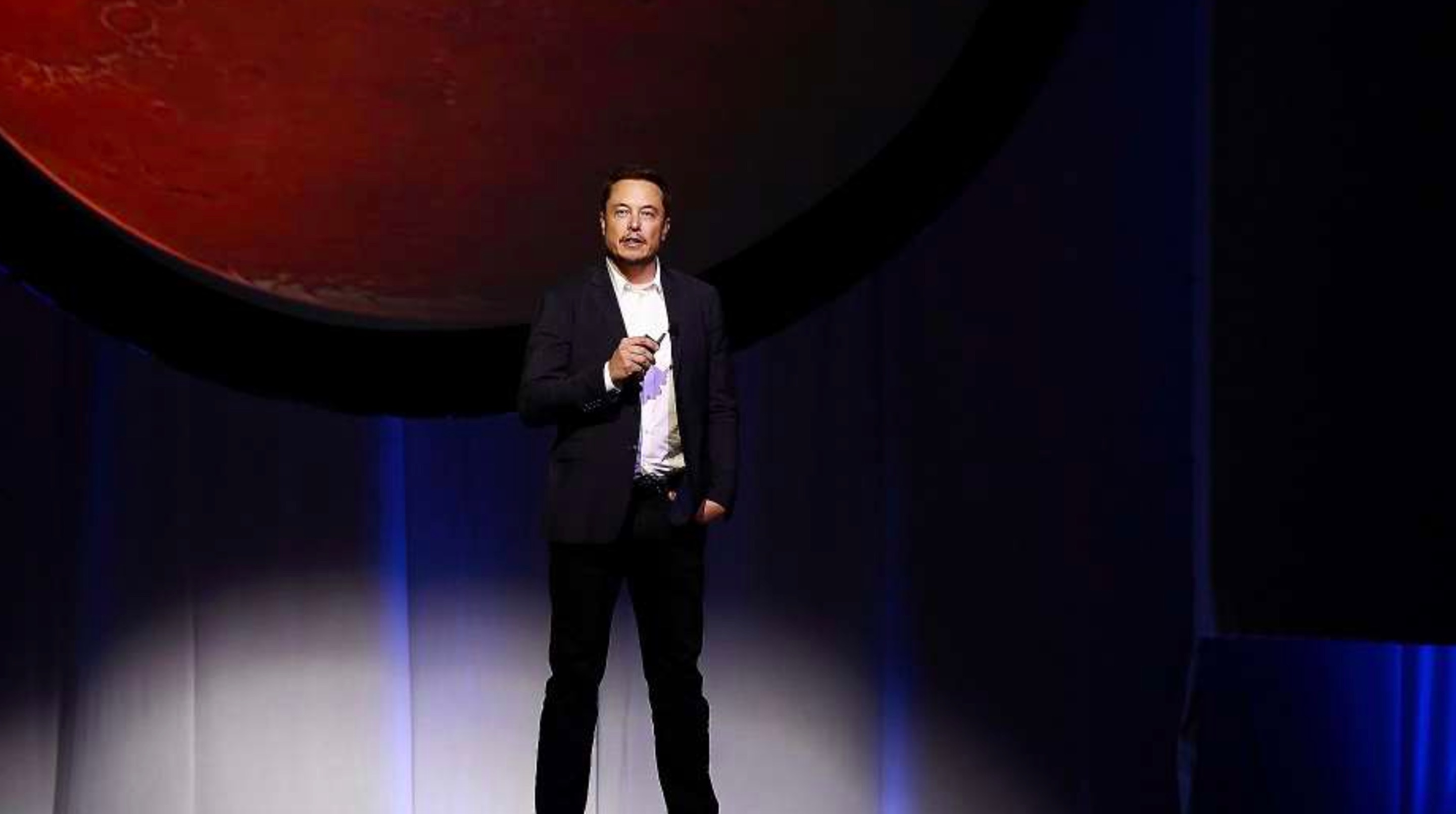 Elon Musk is scheduled to present a central keynote at the ISS R&D Conference in Washington D.C. this Wednesday. While there are no specific details yet available, Musk is scheduled as a feature speaker and expected to deliver a talk that will be focused on SpaceX’s past and present successes in commercial spaceflight. The SpaceX Founder, CEO and CTO will likely also touch on progress being made towards SpaceX’s human spaceflight program. Artificial intelligence, which Musk spoke of to considerable fanfare recently, will also likely feature in his keynote.

Several other prominent commercial and governmental figures will give their own presentations. Robert Lightfoot, the Acting NASA Administrator, and Robert Bigelow of Bigelow Aerospace are two other honored speakers scheduled before Musk on Wednesday. An array of technical sessions will also be available after the main keynote sessions.

Teslarati will be on site in Washington D.C. tomorrow at the 2017 ISS R&D Conference. As always, follow us on Twitter and Instagram to see behind-the-scenes coverage from the event. 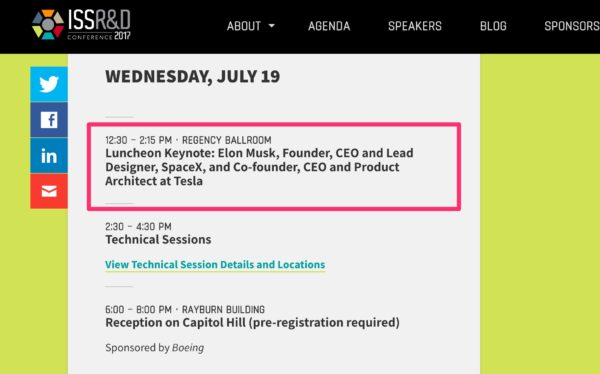 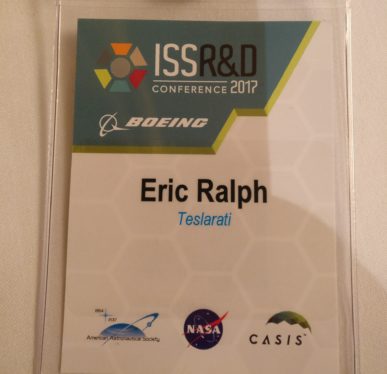 Organized by CASIS, or the Center the Advancement of Science in Space, ISS R&D is dedicated to exploring and promoting private, public, and public-private endeavors focused on the exploration and utilization of space. As illustrated by the name of the conference, these currently center around the International Space Station.