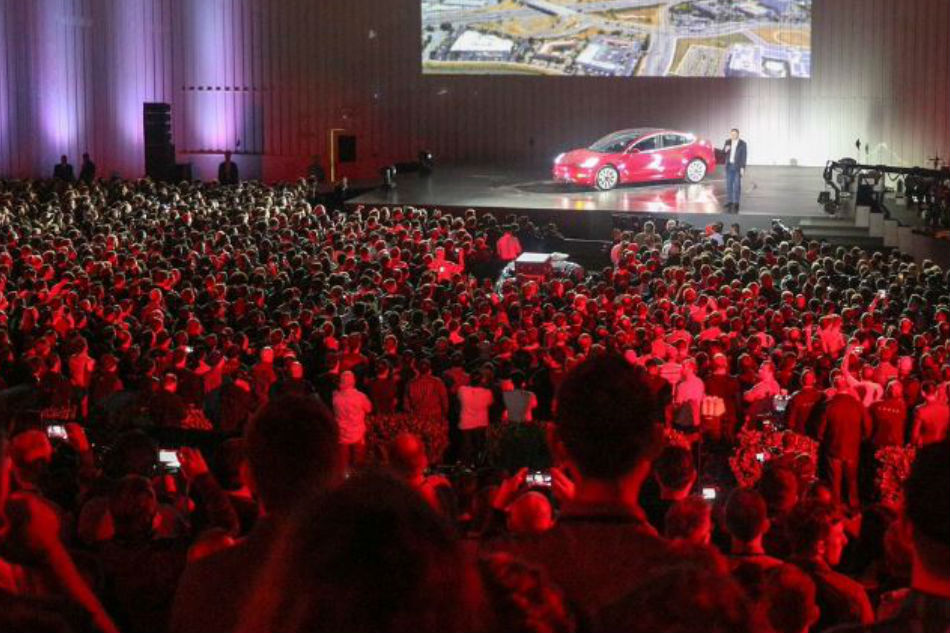 Tesla’s Chief People Officer Gabrielle Toledano has been appointed to the Board of Directors for Glu Mobile Inc. The San Francisco-based developer and publisher of leading pop culture-focused mobile games, like Taylor Swift’s The Swift Life and Kim Kardashian: Hollywood, issued a press release to announce the addition of Toledano to its board.

“Gaby has a proven track record attracting exceptional talent to support growth in scaled and pioneering public companies,” said Niccolo de Masi, Glu Executive Chairman. “Her experience in both gaming and technology will provide tremendous value to Glu and its Board of Directors and I look forward to her contributions.”

Toledano has an extensive background in leading Human Resources and workforce development strategies in the gaming industry. Prior to joining Tesla as Chief People Officer in May 2017: a role that reports directly to CEO Elon Musk, Toledano served on the Executive Team at Electronic Arts (EA) for 10 years. She also held HR leadership positions at both Microsoft and Oracle, said Tesla when announcing her hiring.

Toledano was brought on during a critical time for Tesla, as the company experienced unprecedented growth in business, and continued to increase its workforce to support Model 3 development.

Her experience in leading growth opportunities in staffing and people capability development lends itself well to Glu, which looks to expand its global team size. A look at Glu’s careers page reveals more than 60 open positions for roles ranging from game developer and tester, to product managers.

“Having witnessed her tremendous leadership capabilities first-hand during my time at EA, I am thrilled to welcome Gaby to Glu’s Board of Directors,” said Nick Earl, Glu’s President and CEO. “As Glu continues to move towards building a successful future driven by creativity, I look forward to tapping into her experience and commitment to innovation.”

Toledano received similar remarks from Tesla when the Silicon Valley electric car maker brought her onboard earlier this year. Tesla issued the following statement in a blog post from May 2017.

“We would like to welcome Gaby Toledano, who has joined Tesla as Chief People Officer, leading Human Resources and Facilities, reporting into Elon Musk. Gaby joins Tesla after 10 years on the Executive Team at Electronic Arts (EA), during a time of transformation and growth. Prior to EA, Gaby led Human Resources at Siebel Systems. She has also held HR leadership positions at both Microsoft and Oracle and currently sits on four technology boards.

As Gaby joins Tesla, we would like to give a special thanks to Arnnon Geshuri, who has led HR at Tesla for more than eight years. Arnnon helped transition Tesla from a small car company that many doubted would ever succeed, to an integrated sustainable energy company with more than 30,000 employees around the globe. As Tesla prepares for the next chapter in its growth, Arnnon will be taking a short break before moving on to a new endeavor. We’re grateful for all that he has done for Tesla.

We’re excited for Gaby to bring her experience and leadership to Tesla as we accelerate towards a sustainable future.”