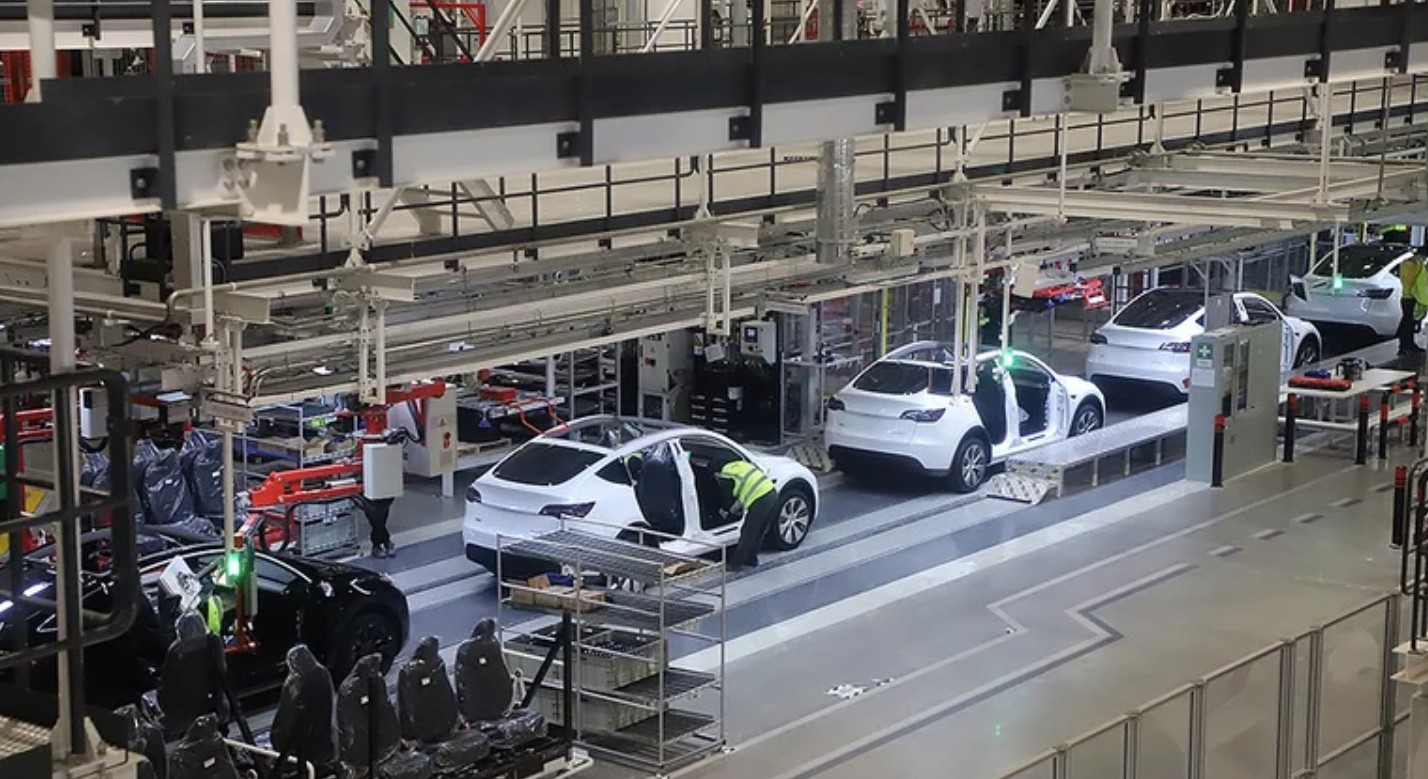 Recently-released figures from the China Passenger Car Association (CPCA) have revealed that American electric car maker Tesla produced 23,632 cars and sold 18,318 vehicles in February. This represents an 18% growth over January’s figures, when the company sold 15,484 vehicles locally after exporting an estimated 7,956 cars from Gigafactory Shanghai.

Tesla’s February results indicate that the electric car maker managed to sell over 18,000 of the Model 3 and Model Y to the domestic market. This is incredibly impressive, especially considering that February is a 28-day month, and it also accounted for seven days of the Lunar Festival/Chinese New Year. Companies like Tesla are required to take a mandatory break for the nationwide celebrations during this period, which meant that Giga Shanghai was only in operation for just over 20 days.

Producing 23,632 Model 3 and Model Y in about 21 days is undoubtedly impressive. Considering the fact that Tesla was able to accomplish this despite a short month and a week-long break, Tesla China’s numbers this March would likely be impressive.

Tesla China is poised to hit some notable milestones this year, one of which is the highly-speculated development of the company’s $25k car. The vehicle is expected to take Tesla well into the local mainstream market thanks to its affordable price. And based on local reports, Tesla has reportedly started the environmental impact assessment (EIA) for the upcoming car. The first batch of vehicles is rumored to begin testing sometime in the second half of the year.

Interestingly enough, Tesla China President Tom Zhu noted in an interview with state media that while the $25k car will be designed for the Chinese market by local designers, the vehicle will not be sold only within the country. Instead, the $25K car will be exported, similar to the Model 3 and Model Y, the two vehicles currently in production in Gigafactory Shanghai. “We want to design, develop and produce an original model in China, manufactured here and sold to the whole world,” Zhu said.