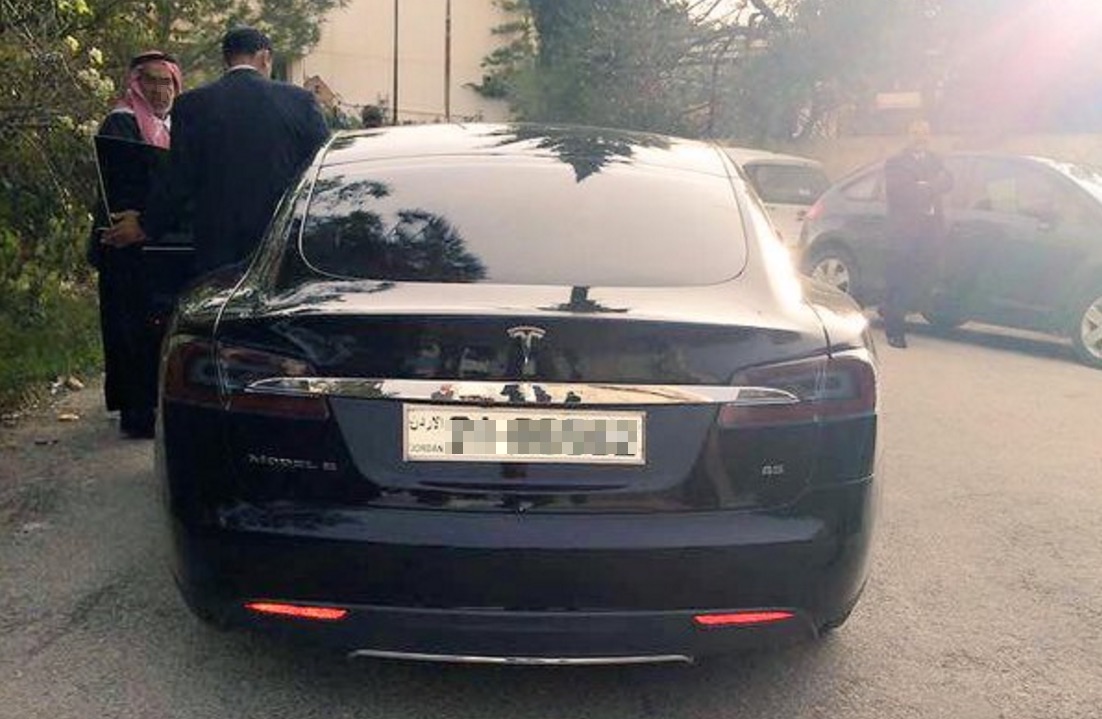 If you think people living in one of the world’s most oil rich nations would not be interested in sustainable energy and driving electric automobiles, think again. Citizens of the United Arab Emirates are deeply involved in sustainability due to the harsh climates they live in. They’re also deeply interested in experiencing cutting edge technology and no better way to do that than to drive a Tesla, the most technologically advanced car in the world.

The UAE is comprised of 7 emirates located along the shores of the Persian Gulf on the eastern side of the Arabian peninsular. At the present time, the closest Tesla Superchargers are located hundreds of miles to the west in Jordan. Back in 2015, Elon Musk tweeted that other nations in the area would soon be included in the Tesla community, but external factors like war and political insecurity have kept Tesla from developing more of a presence in the Middle East. At the present time, no new Superchargers in the area are planned, according to Tesla’s Supercharger map.

None of that has kept buyers in the UAE from bombarding Tesla with requests for information about purchasing a Tesla. In fact, some of the strongest interest the company has received in its upcoming Model 3 comes from that area.

@sAlmaneei already in Jordan. Rest of states in region next year.

Last April, Ryan Kennedy, a sales manager at Tesla in the United States, told UAE news source 7days that the Middle East is now one of Tesla’s biggest markets even though charging infrastructure is almost nonexistent in the area. “Out of all our international requests, we get the most calls from the Middle East region… almost every day.”

Kennedy said that buyers are “eager to know how can they get Tesla cars over there,” then added, “We have a lot of buyers in that particular market and with Tesla Motors looking to expand locations across the globe by mid-2017, Dubai could be an important candidate.”

This week has been Sustainability Week in Abu Dhabi, an annual event sponsored by Masdar Corporation, a $15 billion dollar multinational business that promotes cleantech research and investments. Its CEO, Dr Ahmad Belhoul, has been involved in sustainability initiatives since 2006 — long before the world agreed to wide ranging climate protocols in Paris in December, 2015.

The buzz among the attendees at this year’s event is that Tesla is very close to opening a showroom in either Abu Dhabi or Dubai — or possibly both. It’s not official yet. A Tesla spokesperson would say only, “We don’t have anything to share yet but will certainly keep you posted on any news relating to the UAE.” according to a report from CleanTechnica.

If the rumors are correct, Tesla would be joining BMW in the Middle East market. The German company already sells its i3 electric sedan and i8 hybrid electric sports car there. The Emirates are also home to dealerships for McLaren, Ferrari, and other ultra luxury performance cars. Since the new Tesla Model S P100D is faster to 60 mph than any of those other cars, it could prove to be a very popular choice for wealthy residents of the Emirates.

The United Arab Emirates has become a premium global brand thanks to the reputation for excellent service earned by Emirates airline. Adding Tesla’s own prestigious brand to the UAE international profile would make perfect sense. We will keep you informed of any official word from Tesla about expanding operations to include showrooms and Supercharger facilities in the UAE.