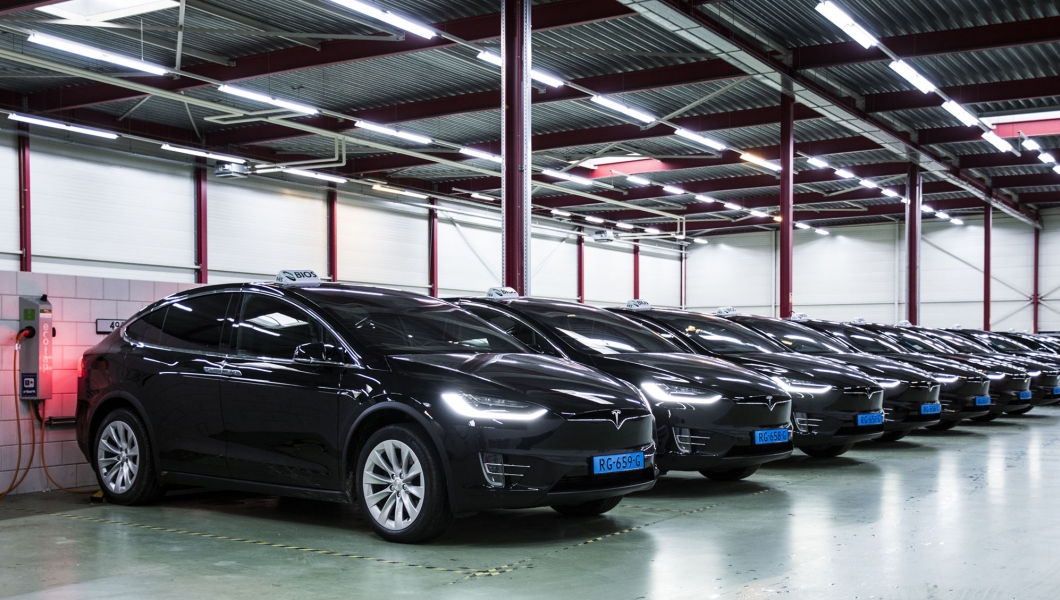 Tesla and Fiat Chrysler have entered into a deal to help the legacy automaker weather strict European Union emissions regulations that are set to take effect next year, according to a report published by Financial Times. This arrangement is the first of its kind and is estimated by one Wall Street firm to equate to $500+ million dollars worth of credits to Tesla from Fiat Chrysler over the next 2-3 years.

"We assume that compensation to Tesla could be in excess of $500m relating to 2020 and 2021 each with payments possibly starting earlier (2019) to spread costs".

Beginning in 2020, 95% of automotive fleet-wide emissions in the EU must average under 95g of CO2 per kilometer, i.e., have a fuel efficiency of about 57 mpg for internal combustion vehicles. In 2021, full fleets must be compliant, and the penalties could add up to financial ruin for companies unable to meet the strict standards.

Tesla offered its “open pool” deal to other auto manufacturers, but the Italian-American car maker was the only one with an arrangement by Tesla’s March 25th deadline. Fiat Chrysler has been slower than its industry peers to adopt an electrification plan for its vehicles sold in the region and needed to buy more time until a strategy could be worked out. The company has announced a $10.5 billion dollar plan to bring alternative power to its vehicle lineup, but any efforts in that direction will not manifest into enough production vehicles to avoid the EU fines by the impending deadline.

Under EU rules, Tesla qualifies for “super-credits” which allow a trade-off of electric car sales against ICE vehicles; the company has already managed similar profitable credit trades in California that brought in $280 million dollars in 2017. This number may be where the estimated $500+ million payout figure from Jeffries Financial Group is stemming from. Altogether, the pooling arrangement looks to be a temporary win-win for the two companies, and the deal was reportedly agreed to on February 25th.

Tesla has become a proven leader in developing emissions-free transportation. Since the release of its flagship Model S luxury sedan, the car’s appeal has fueled both the growth of the company – now on its fourth mass-produced electric vehicle with a fifth on the way – and new market demand for electric cars. Tesla’s competitors have taken note and many have committed billions to electrification of their fleets, even without looming EU regulations. US auto industry giant Ford Motor Company, for example, is planning an $11 billion investment into 40 electrified vehicles by 2022, as announced at last year’s Detroit Auto show.

Overall, the “Tesla Effect” on the global market has only begun, and the beginning of the EU’s strict emissions regulations may be the tip of the iceberg of changes coming to the numerous industries impacted by the coming shifts in the automotive arena.