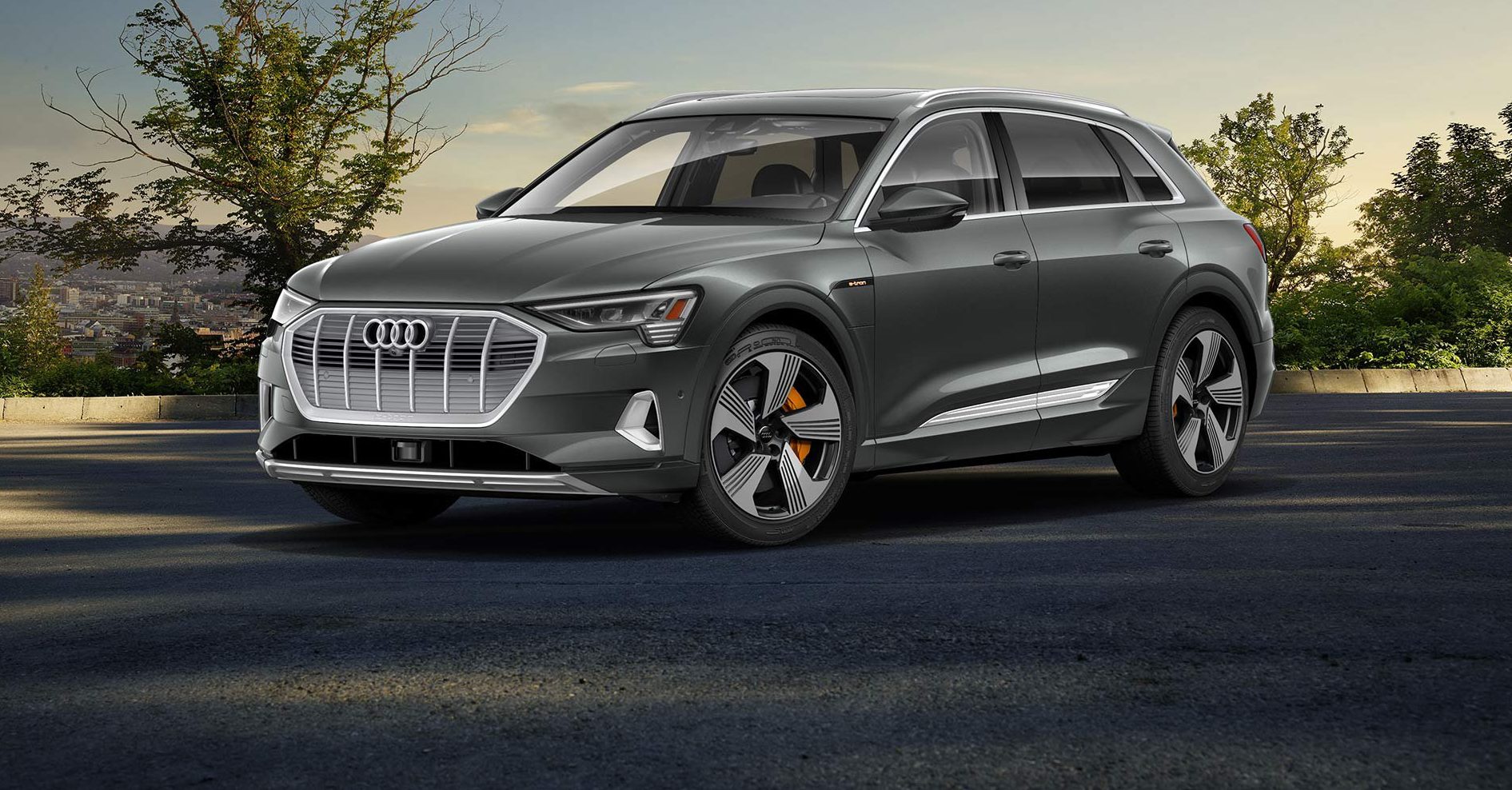 Tesla stock (NASDAQ:TSLA) is maintaining its gains during Tuesday’s early morning trading, closing in on the $300 per share mark amidst a rather surprising acknowledgement from one of the company’s most prominent skeptics after the reveal of a highly-anticipated rival to the Tesla Model X — the Audi e-tron.

UBS Group AG is not a known Tesla supporter. Far from it. The financial services firm is the same company that recently released a report claiming that Tesla would not be able to make a profit with the Model 3’s $35,000 Standard range RWD variant. That being said, UBS analyst Patrick Hummel has released a note to the firm’s clients addressing Tesla’s lead in the premium electric car market and Audi’s reveal of the e-tron SUV.

The UBS analyst’s note, which was sent on Tuesday, was titled Audi e-tron launch – another lap Tesla wins. Hummel noted that while the e-tron represents a solid effort from Audi, the vehicle’s specs and components show that the veteran carmaker is still far behind Tesla when it comes to electric cars. With the e-tron’s launch, the UBS analyst noted that Tesla would likely be able to sustain its lead in the premium electric car market for a bit longer. Hummel further noted that the e-tron’s range, which seems to be around 30-50 miles less than the Model X, and its acceleration, which is “significantly slower” than Tesla’s SUV, would likely make Audi’s electric car a difficult sell for some buyers.

“While we appreciate that a solid EV product is not only about acceleration and range, there is still a gap to Tesla in the powertrain efficiency ratios that reflect the degree of innovation. The electric powertrain is not a commodity yet, and Tesla might be able to sustain its lead for longer. At the margin, the not-so-impressive key stats could dampen the sales outlook and make it more difficult for Audi (or the premium OEMs in general) to break even with their EVs. This plays into Tesla’s hands and in China, into the hands of the emerging local EV players,” he wrote.

While acknowledging Tesla’s prowess in the electric car industry, UBS has nevertheless kept its Sell rating for TSLA stock. In his note, Hummel reiterated the firm’s $190 price target for Tesla, citing the company’s apparent difficulty in creating enough demand for Model 3 that are priced above $50,000.

Just like the Mercedes-Benz EQC, the Audi e-tron is filled to the brim with bells and whistles. The all-electric SUV, which starts at $74,800, is a five-seater vehicle that could be fitted with Audi’s driver assistance package, massage seats, a heads-up display, and power door closers. The e-tron is equipped with two electric motors that deliver a total power output of 300 kW, as well as a sizable 95 kWh battery. In “Boost” mode, the Audi e-tron is capable of sprinting from 0-60 mph in 5.5 seconds. Audi has been quite silent about the e-tron’s range though, merely stating that the vehicle would exceed 400 km (248 miles) of range per charge.

The Audi e-tron is expected to hit the market sometime in 2019. The vehicle’s initial production is reportedly underway, with the German legacy automaker manufacturing 200 e-trons per day.