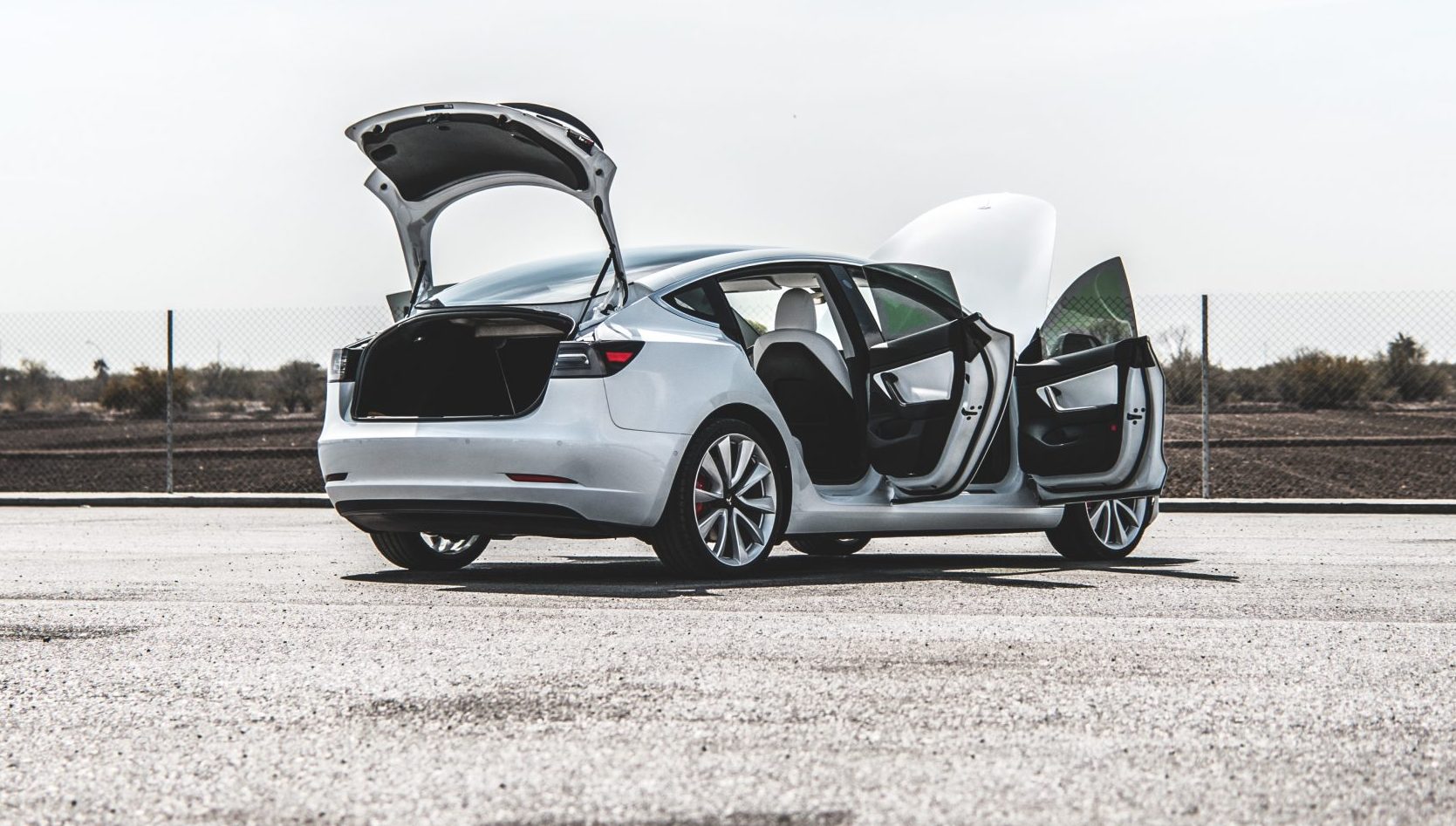 There are times when small gestures could mean the difference between a company that cares and a company that simply treats its customers as numbers on a balance sheet. Just recently, Tesla proved that it is an example of the former, with CEO Elon Musk notifying a wheelchair bound Model 3 customer that the electric car maker will be installing a power liftgate on his all electric sedan — and the upgrade will be on the house.

The story of the Model 3 customer, which was related through a letter, was shared by the Tesla China Twitter account. Writing to the company, the customer noted that the Model 3 had been his dream car since April 2016, when he placed a reservation for the all electric sedan. Unfortunately, tragedy struck in 2018 when he met an accident, resulting in a spinal injury.

After the accident, the Model 3 customer lost his ability to use his legs. Confined to a wheelchair and with his dream car seemingly out of his grasp, the EV enthusiast opted to cancel his Model 3 order. His dream to own a Tesla Model 3 seemed dashed until he returned to work and learned that his wheelchair did not fully deter him from doing his job properly.

His experience at work led him to dream of regaining his ability to drive. He firmly set a goal to apply for a C5 license in China, which is used by individuals with special needs. The Model 3 owner successfully received his C5 license in 2019, and when it was time to look for a vehicle, he immediately gravitated towards Tesla’s midsize sedan.

Unfortunately, the imported Model 3 was out of his price range then. The Tesla fan decided to get BYD Qin ProDM instead, since it was affordable and it also had a feature like Smart Summon. In the long run, though, BYD’s Smart Summon-like feature could not handle certain slopes, which proved inconvenient. And thus, the idea of revisiting the Model 3 was in order.

Fortunately, Gigafactory Shanghai had started producing the MIC Model 3 at the time, and it was available for a reasonable price. The Tesla enthusiast did not hesitate this time around. He pulled the trigger on a Long Range RWD variant of the locally made sedan. His vehicle will have basic Autopilot, which should help make driving easier. However, he opted to not order the Full Self Driving suite, at least for now, or at least until a good payment scheme is available.

With his order now on the way, the Model 3 customer asked the electric car maker if it could make features like Smart Summon standard in its vehicles in the future. Such features, after all, may seem like party tricks to the layman, but they are life changing for individuals with mobility issues. The Tesla enthusiast also asked if Tesla could install a power liftgate for the frunk and trunk of the Model 3, since closing the frunk and trunk are very difficult for wheelchair bound individuals.

Interestingly enough, Elon Musk responded to the Model 3 customer’s request, stating that Tesla would be adding a power liftgate at no additional cost. It’s a relatively small gesture, but it shows a degree of empathy that’s quite rare among carmakers today. The upgrade will cost Tesla a bit more to produce the vehicle, after all, but it would mean a big difference for the Model 3 customer.

Elon Musk is no stranger to goodwill gestures to Tesla customers. Back in 2017, for example, Musk offered to fix the damages on a Model S for free after its owner used the vehicle to save a fellow driver on the road. During the incident, the Model S owner noticed that another driver was slumped over the steering wheel. Responding quickly, the Tesla owner used his Model S to stop the other vehicle. Once the two cars were stopped, the Tesla driver proceeded to administer first aid. The CEO lauded the actions of the driver, later stating that Tesla will be providing all repair costs free of charge.