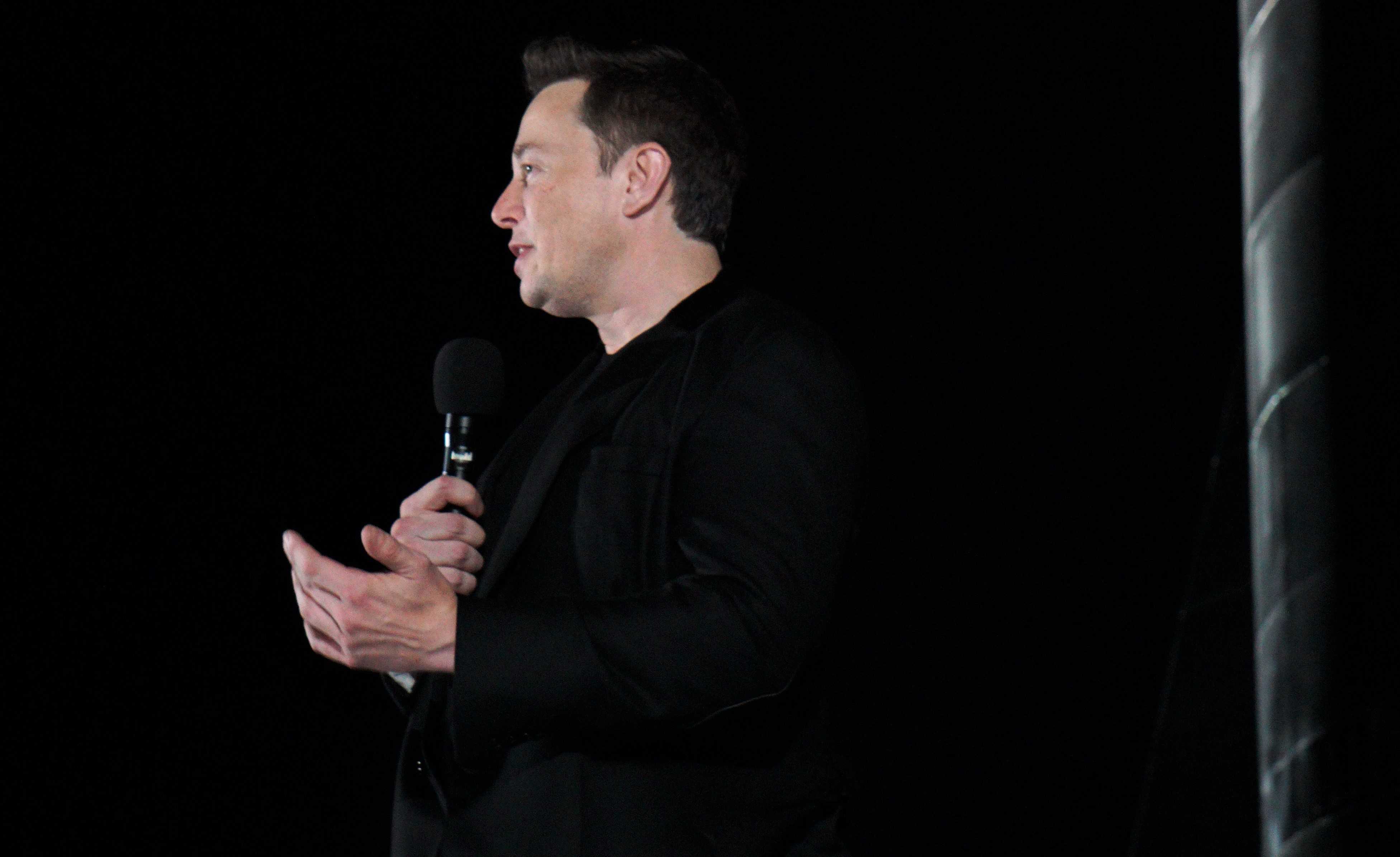 Tesla CEO Elon Musk has gained more notoriety recently, thanks in part to his political comments and his efforts to acquire social media platform Twitter. And in a recent comment on Twitter, Musk issued a prediction about the upcoming recession and what he believes should happen to some companies today.

Musk’s comments came as a response to a question about a potential recession coming to the United States. According to Musk, he does believe that a recession is coming, and it will last about 12-18 months. This, according to Musk, is a good thing, however, as it could get rid of some companies that need to go.

“Yes, but this is actually a good thing. It has been raining money on fools for too long. Some bankruptcies need to happen. Also, all the Covid stay-at-home stuff has tricked people into thinking that you don’t actually need to work hard. Rude awakening inbound!” Musk wrote.

In a later comment, Musk pushed his point about some companies that need to die, since they are just consuming resources. Musk did not name any companies in his statement, but it was clear that he believes that the industry would be better off without them.

BlackRock, one of the world’s largest asset managers, issued a warning this week. The firm stated that the Federal Reserve’s efforts to raise interest rates as a means to offset record inflation may end up triggering a recession.

“The Fed’s hawkish pivot has raised the risk that markets see rates staying in restrictive territory. The year-to-date selloff partly reflects this, yet we see no clear catalyst for a rebound. If they hike interest rates too much, they risk triggering a recession. If they tighten not enough, the risk becomes runaway inflation. It’s tough to see a perfect outcome,” Blackrock stated in a note.