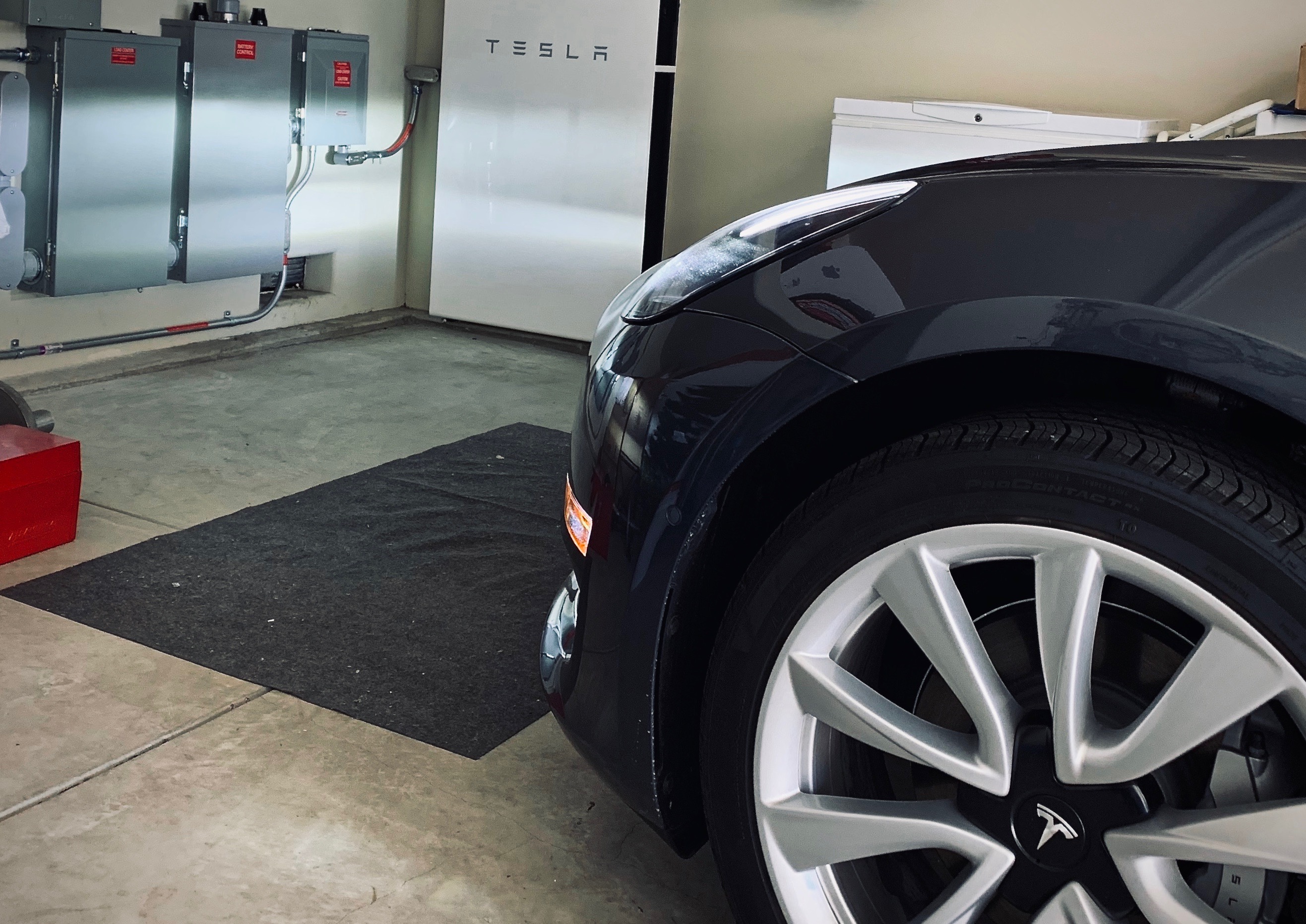 Tesla is releasing a wide rollout of its Powerwall Coordination feature with Model Y vehicles in a new software update as California residents are experiencing power outages and rolling blackouts.

Software Update 2020.32.3 first appeared on a Tesla Model Y LR AWD on Saturday, August 22, 2020, according to TeslaScope, and included several rollouts for owners of the all-electric crossover who are operating with Hardware 2.5 or Hardware 3.0.

Among the new additions to the vehicle’s capabilities is a Powerwall Coordination feature, which aims to increase the efficiency at which a Model Y will charge when plugged into a home charger.

“You car coordinates with Powerwall for enhanced charging during a power outage, without exceeding the energy and power capabilities of your Powerwall system. Powerwall continuously responds to the changing power needs of your home and will slow or stop your car’s charging, keeping your home loads powered.

During a power outage, your car will charge from the Powerwall whenever it is above the threshold set in the Tesla mobile app. You can change this threshold to balance your home and transportation energy needs, putting you in full control of your energy ecosystem. Powerwall can also use surplus solar to charge your vehicle during an outage if you keep your car plugged in while the sun is shining.

This release brings support to more Tesla vehicles, and was initially released for some vehicles in April 2020.”

Like the release notes state, the feature was initially rolled out to some vehicles in April. Tesla had worked on a system that would allow Powerwalls to communicate more efficiently with charging vehicles. This feature is especially relevant in present-day because many owners in California are experiencing issues with blackouts and power outages amidst an intense heatwave.

Last week, Tesla displayed a message on California owner’s dash screens that advised and encouraged them to charge during non-peak hours. The message asked owners not to charge their cars from 4 pm to 9 pm so that stress could be taken off of the grid, which would allow the state’s residents to air-condition their homes and keep their lights on adequately.

Tesla is making the feature more widely available for owners of the company’s vehicles now, as it appears to be increasingly useful given the current situation. If an owner is experiencing an outage, they will not have to sacrifice, giving their vehicle range from their home because of the lack of power.

This could also be effective if an owner is forced to evacuate their home due to wildfires.