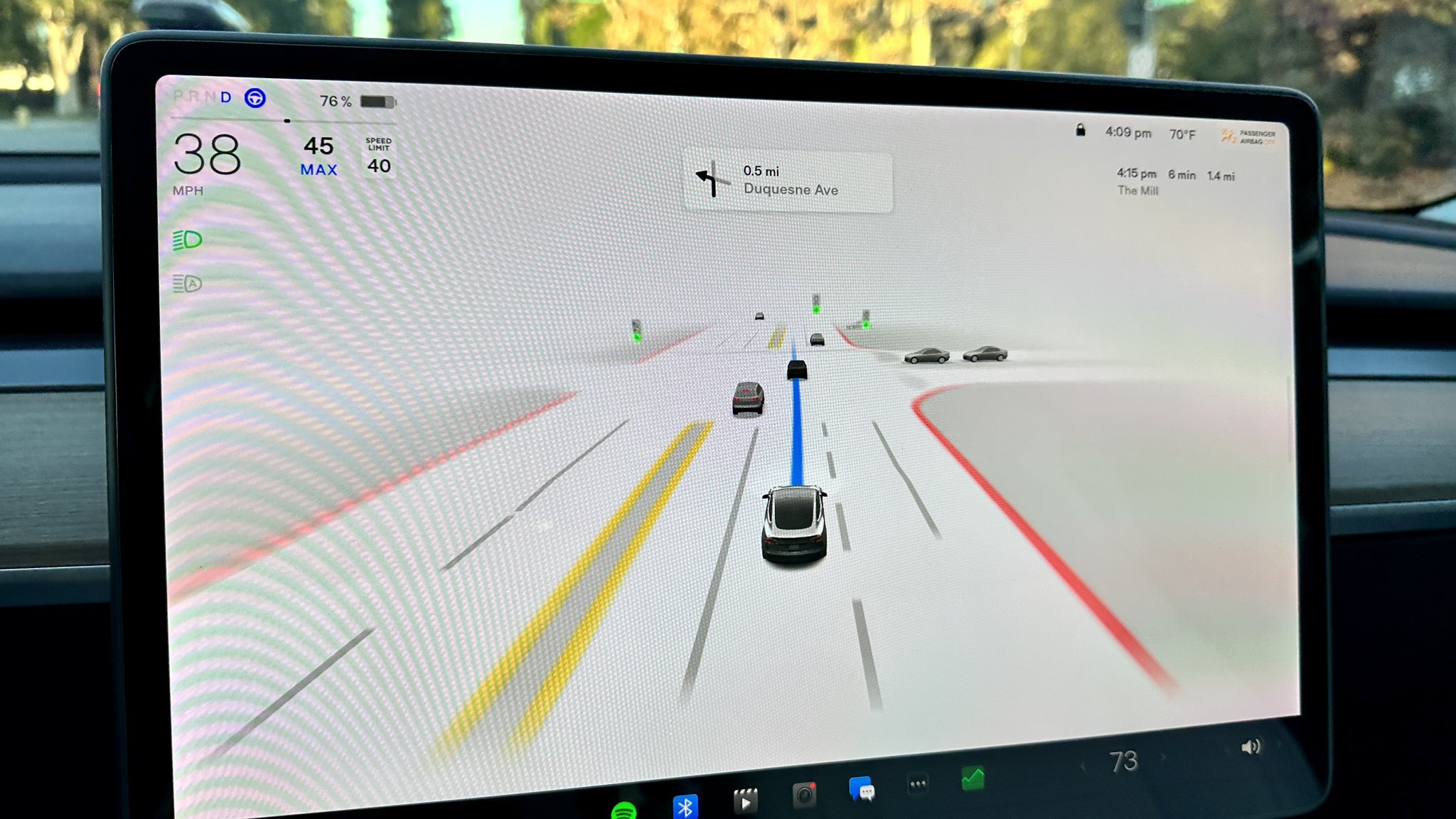 Tesla began widening the release of Full Self-Driving (FSD) Beta 10.69.3.1 on Friday, and many customers patiently awaiting access to the software are finally getting it. Elon Musk announced the wide release on Friday. He also said earlier in November that Tesla would widen the release of Version 11 of the software before the U.S. Thanksgiving holiday.

YouTuber, Tesla Joy pointed out that Tesla owners who had bought and subscribed to FSD this year were being let into the Beta program after waiting months to get it.

It looks like when Elon said FSD beta 10.69.3.1 was going to “wide release,” he meant those who have bought/subscribed FSD this year but weren’t let in beta program are ALL getting it now! These folks have been waiting for MONTHS to get beta and it’s downloading for them now. 🥳 pic.twitter.com/wN6NIyaWzc

When asked by Tesla owner Zack @BLKMDL3, “By ‘wide release next month,’ do you mean to those who currently have beta or to anyone who purchased FSD who won’t have to do safety score?” Elon Musk responded that it was the latter part of the question. One Tesla owner confirmed on Twitter that they received FSD Beta over the weekend with an 81 safety score.

In a statement to Teslarati, Joy said that she was glad that several of the customers who have been waiting to get into the Beta program are getting to experience it.

“There have been many new FSD customers and subscribers not let in the Beta program in the last year who are frustrated. I’ve seen many saying Tesla took their money and never delivered. Elon initially said FSD Beta will be released to those with a Safety Score at or above 80 when V11 single stack is available, so I am surprised that the wide release went out earlier than scheduled,” Joy said.

“I am glad these customers who want FSD Beta and have been working on their Safety Scores can finally experience this amazing technology. With the addition of new Beta drivers, their data points will help grow and enhance Tesla’s neural net and FSD algorithm to make the technology even better. This is how Tesla can accelerate the development of L5 autonomy for RoboTaxi,” she added.