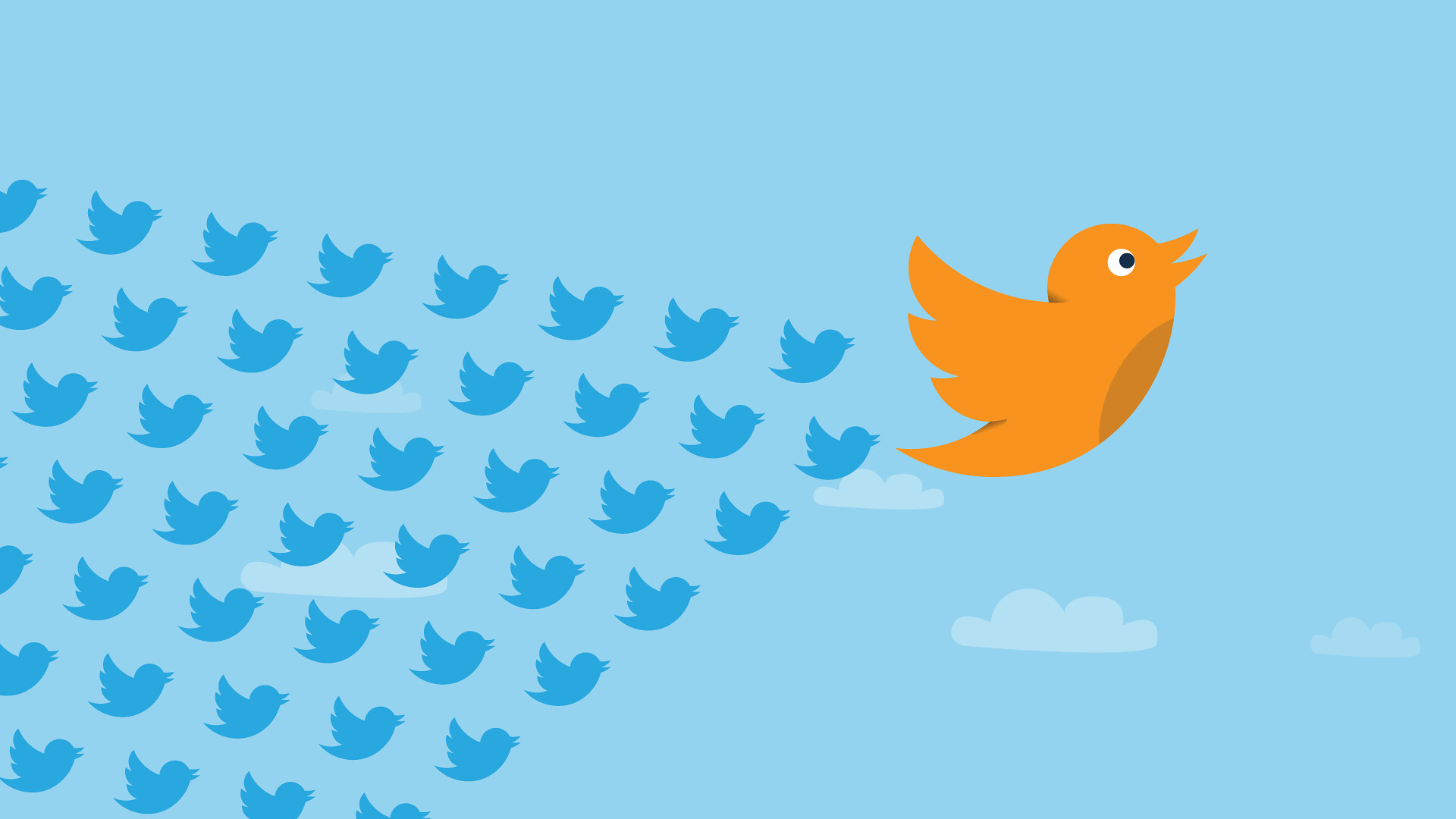 In a recent meeting with Twitter staff, Elon Musk talked about hiring new employees for the social media company and possibly opening a second HQ in Texas in the future.

Musk elaborated that Twitter’s “highest priority” is hiring people who can write code. He told staff members that Twitter would be open to taking recommendations from people who have friends or acquaintances that might have the qualifications to work at the company.

When he took over the social media platform as Chief Twit, Musk executed a massive layoff. Before notifying employees who would be let go, Musk sent a company-wide letter explaining that layoffs were “necessary to ensure the company’s success moving forward.” As expected, not many people were excited about the layoffs or Musk’s new role as CEO. Their sentiments led to an exodus of Twitter employees.

Before sealing his $44 billion Twitter deal, news broke that Musk was expected to lay off 75% of Twitter staff. However, public documents show that Twitter executives planned a massive layoff at the company even if the deal with Musk deal failed.

During the meeting on Monday, a staff member asked if Elon Musk intended to move Twitter’s HQ to Texas. Earlier this year, when Musk announced his intention to buy Twitter, there was speculation that he would move the company’s headquarters to Texas. The other companies Musk leads–including Tesla, SpaceX, and The Boring Company–all have headquarters in the Lone Star State. Governor George Abbott also invited Elon Musk to establish a base for Twitter in Texas.

Musk stated that he does not have plans to move Twitter’s HQ to Texas—entirely. He is considering the idea of a second headquarters in Texas for the future, with the other remaining in San Francisco. Musk also provided a surprising reason as to why he wouldn’t move Twitter to Texas—at least not right now.