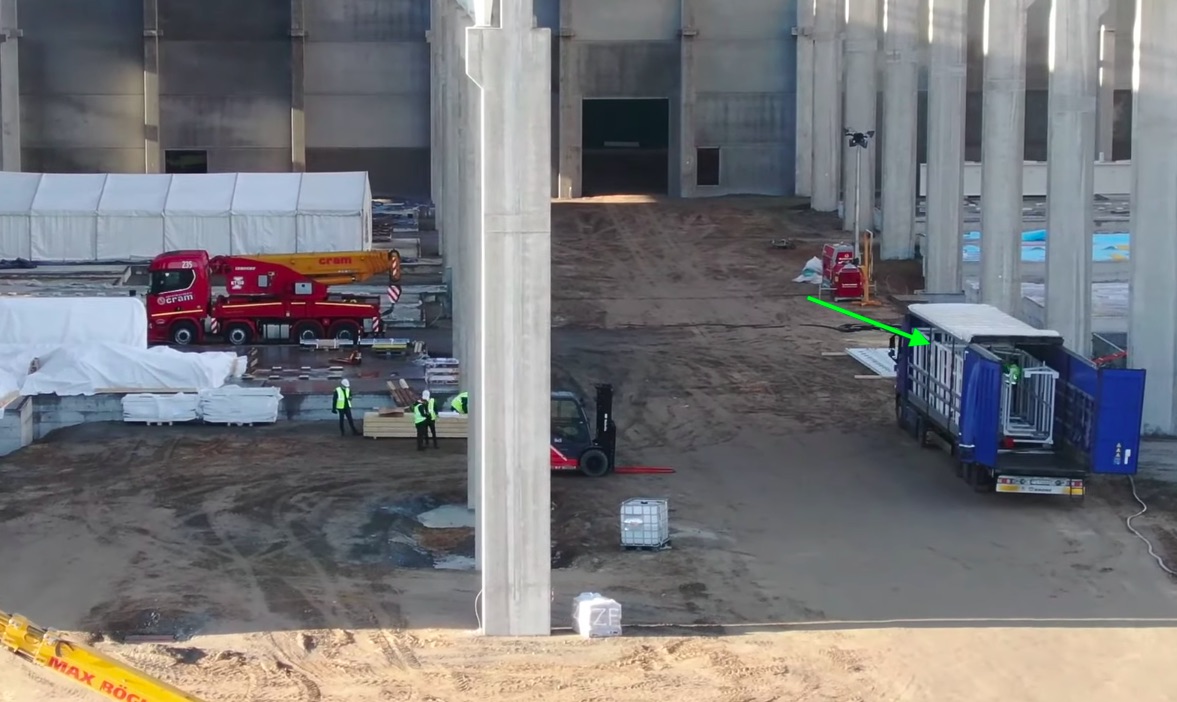 Recent images taken at the Tesla Gigafactory Berlin site suggest that a Giga Press machine may be set up in the facility soon. As noted by members of the EV community who have been closely watching the complex, components that seem to be parts of a Giga Press were recently unloaded at the site’s casting area.

The observations were shared by EV advocate Tobias Lindh, who has been following the development of Gigafactory Berlin since its early days. Lindh noted that the parts that arrived at the Giga Berlin complex look identical to those that were featured by IDRA, the company that makes the Giga Press.

If these recent observations prove accurate, it would suggest that the Germany-based electric vehicle factory could still meet its target of starting Model Y production in 2021. This is despite the recent delays that have been experienced by the project, such as its recent legal troubles from environmentalists, and more recently, alleged issues with Tesla’s security deposit.

The presence of the Giga Press parts in the area suggests that Tesla has every intention to set up its Model Y production facilities as quickly as possible. This is especially important for the Made-in-Germany Model Y, which will be built using the company’s single-piece casts, structural battery pack, and 4680 tabless battery cells. Such innovations, Elon Musk teased, would make the Model Y from Giga Berlin different compared to its siblings that are currently being produced at Fremont.

The Giga Press is a key component of Tesla’s next-generation of vehicles. Tasked with creating massive single-piece casts, the Giga Press has a lot riding on its shoulders. Fortunately for Tesla, IDRA’s house-sized monster has a ton of power to back up its efforts. Reports note that Giga Presses have a cycle time of ~80‒90 seconds, which translates to an output rate of 40‒45 completed castings per hour, or about ~1,000 castings per day. That’s over 300,000 castings per year, per machine.

Previous reports have suggested that Gigafactory Berlin will be fitted with eight Giga Presses. The reasons behind this strategy have not been discussed by Tesla, though the number of machines in the electric car factory suggests that Giga Berlin will eventually be ramped to enable the production of over a million cars every year.

Watch Tobias Lindh’s recent flyover of the Giga Berlin site in the video below.