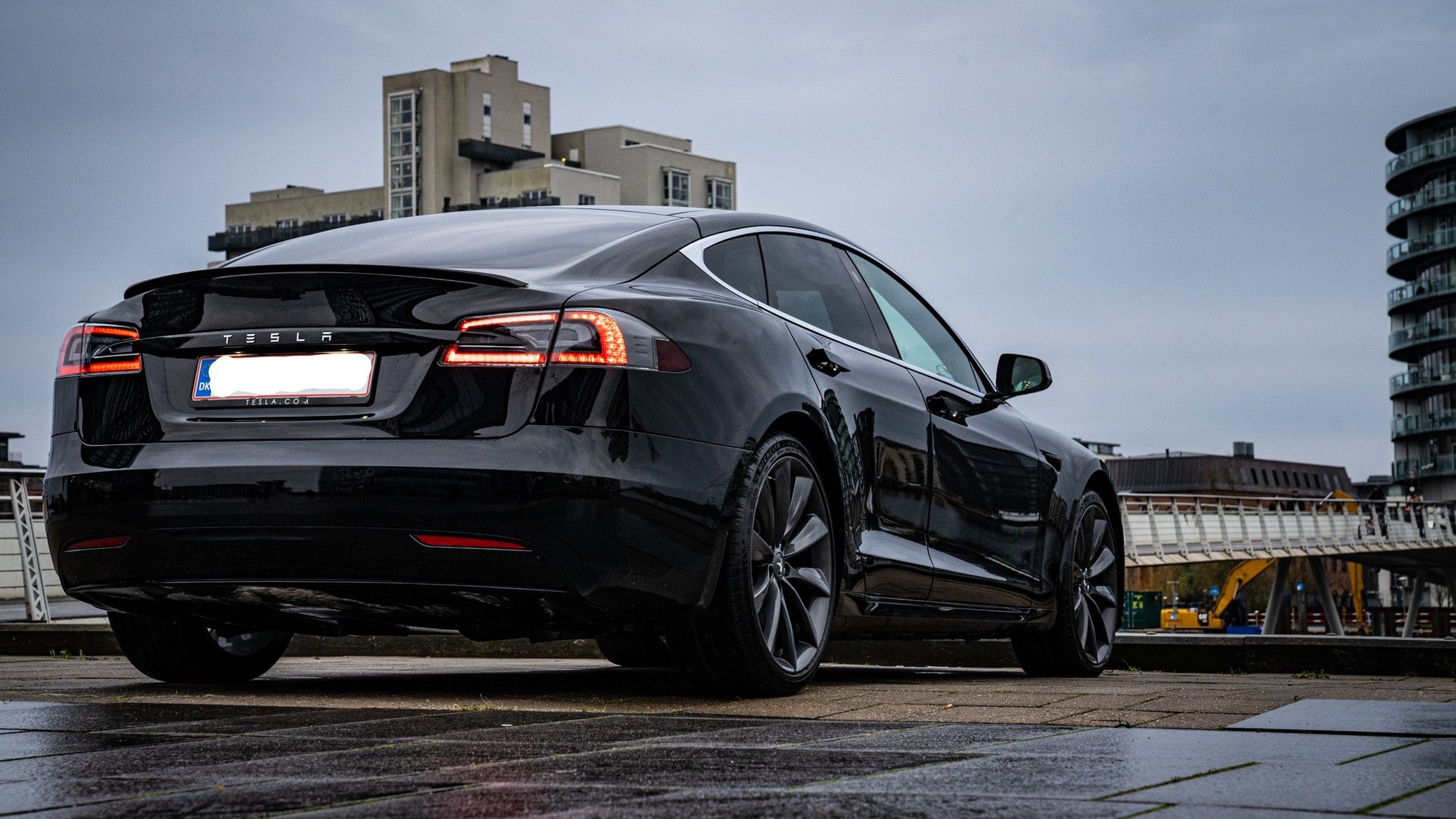 Tesla (NASDAQ:TSLA) has received much acclaim this year, thanks in no small part to milestones upon milestones that it met in the middle of a literal pandemic. And with these accomplishments in mind, TSLA has recently been hailed by finance media outlet The Street as its undisputed “Stock of the Year” for 2020.

As noted by Rob Maurer, YouTube and podcast host of Tesla Daily, the electric car maker captured the attention of the world with its insane rise of over 700% year-to-date. But what’s even more remarkable is that if one were to start from June 2019, when the electric car maker experienced fresh lows, TSLA stock has actually increased 19-fold. In comparison, the S&P 500 has shown an increase of 15% year-to-date.

With this in mind, it was not very surprising when 12 out of 16 of the The Street’s panelists for 2020’s Stock of the Year list voted for the electric car maker. And with its rise only tempered yesterday in its first day as a bonafide member of the S&P 500, Tesla has taken its proud place as one of the world’s ten most valuable companies by market cap.

Today, Tesla stands as the world’s most valuable automaker, despite the company only producing a fraction of the annual output of legacy automakers like Toyota and Volkswagen. Yet the Tesla story has always been about the future, and investors, at least for now, appear to be looking at what is to come for the electric car maker. This suggests a lot of faith among Tesla bulls, but considering the company’s history, it is difficult not to be persuaded.

With five profitable quarters and a war chest nearing $20 billion, Tesla is the strongest it has ever been. This is one of the reasons why bulls are optimistic about the next year. In 2021, after all, Tesla will start the ramp of the Made-in-China Model Y, and perhaps even start operations at Giga Berlin and Giga Texas. Tesla’s Full Self-Driving suite would likely be far more refined then as well, allowing the company to take a solid step towards autonomous driving.

Watch The Street’s feature on Tesla in the video below.