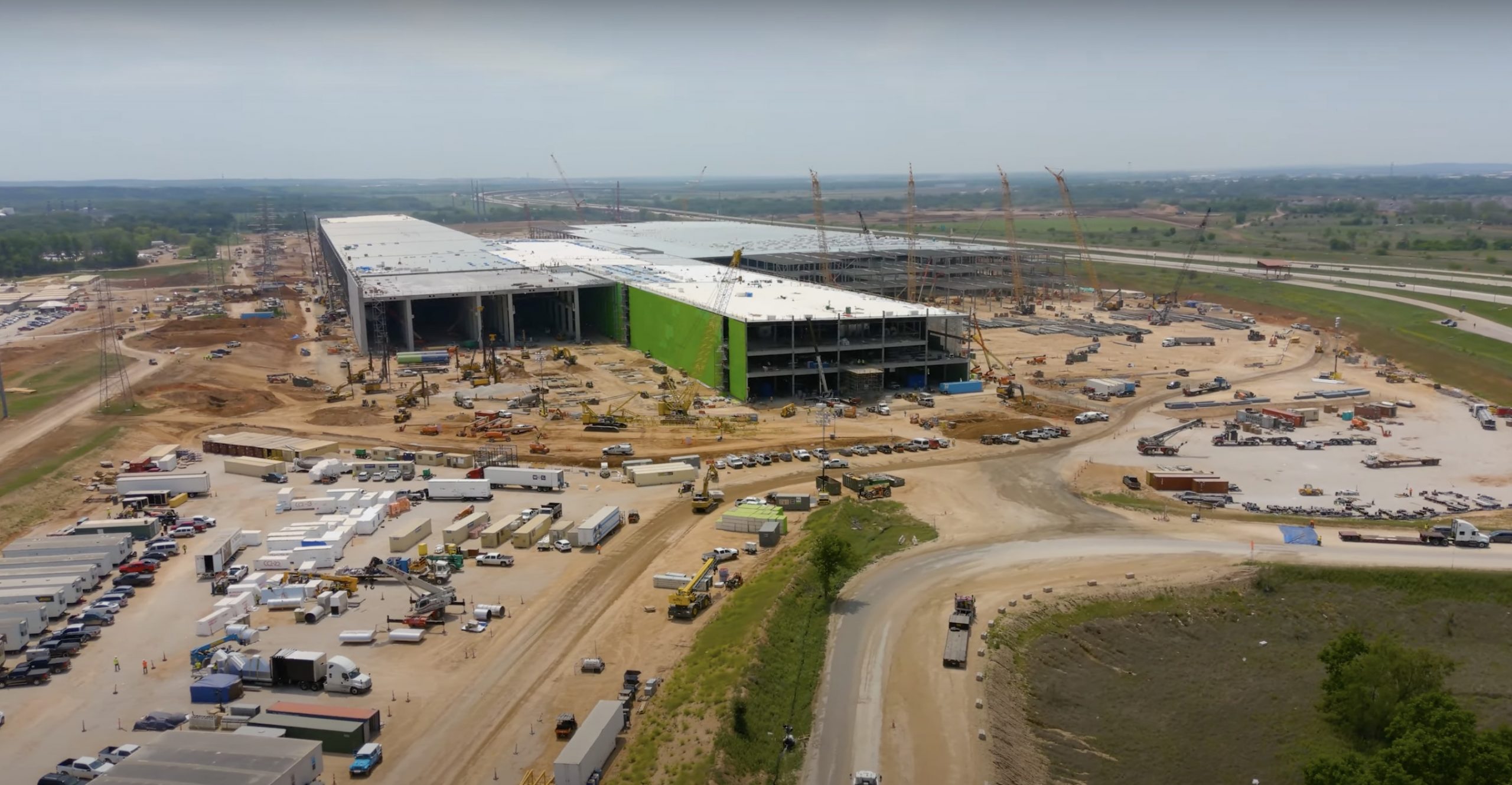 Del Valle ISD Ojeda Middle School’s principal, Alex Torrez, was hired two weeks ago as the school district’s chief workforce development officer for Tesla’s student training program. Torrez and Tesla are in the midst of planning information sessions for students and parents next week, where the attendees will receive an interest survey.

“From that survey, we will communicate with them, give them further information on how they can apply, and then, ultimately, what the selection process is going to before either becoming an intern or becoming employed out of Tesla,” Torrez explained to KXAN.

The students who wish to continue their education will start training with Del Valle ISD. Students will be given a set of modules to work through during the program. Each module is based on a skill that students need to be successful at Tesla. Torrez said that students could start training as early as this summer.

However, there are concerns that the workforce Giga Texas demands exceeds the number of skilled workers the local talent pool can supply.

“Tesla is a fantastic addition to the region. The jobs that they’re bringing are important and will help people have meaningful careers. However, the workforce community and associations like ARMA really need to ensure that we have programs in place to inspire young people into these careers because there is going to be a shortage of skilled workers,” said Ed Latson to Austin Business Journal. Laston is the executive director of the Austin Regional Manufacturers Association (ARMA).