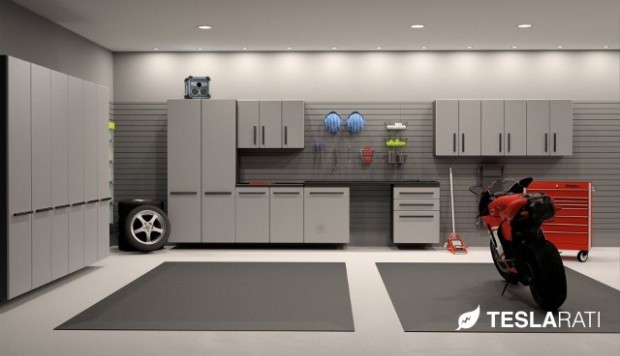 Who needs a Tesla Ranger when you can reference the most popular Tesla Model S Do It Yourself (DIY) and How-To video series here.

We’re often amazed by the over inflated prices service stations charge for simple maintenance work that most anybody could do themselves.  The goal here is to compile a list of the most useful and most popular How-To videos for the Tesla Model S.  We’ll be covering both maintenance related videos as well as installation videos for popular aftermarket upgrades.

We’ll also be highlighting new firmware updates as they get released so be sure to check back often!

Building a Tesla UMC Wall Mount for Under $10

The UMC packs quite a bit of weight into its charging brick and it dangles precariously cantilevered on an adapter. Over time this weight can weaken the connections between the car and the plug, leading to the risk of overheating, arcing or a short circuit. To eliminate this problem you need to support the weight of the UMC. But can you do it cheaply? [Read More]

How to “Jump Start” your Tesla Model S

Despite being one of the most technological vehicles on the road today, starting the Tesla Model S still relies on your clunky and traditional 12v lead acid battery. Here’s a video that describes how to “jump start” your Model S should the 12v battery ever go kaput.

How to Remove the Tesla Model S Nose Cone

How to Black Out your Tesla Model S using Plasti Dip

How to Properly Close the Tesla Model S ‘Frunk’

How to Raise and Lower your Tesla Model S

The Tesla Model S active air suspension dynamically lowers the vehicle at higher speeds in order to improve aerodynamics and increase driving range. As seen in the following video, the ride height of the vehicle can be set to varying heights through the on board touch screen display.

What is a “Wrapped” Tesla Model S?