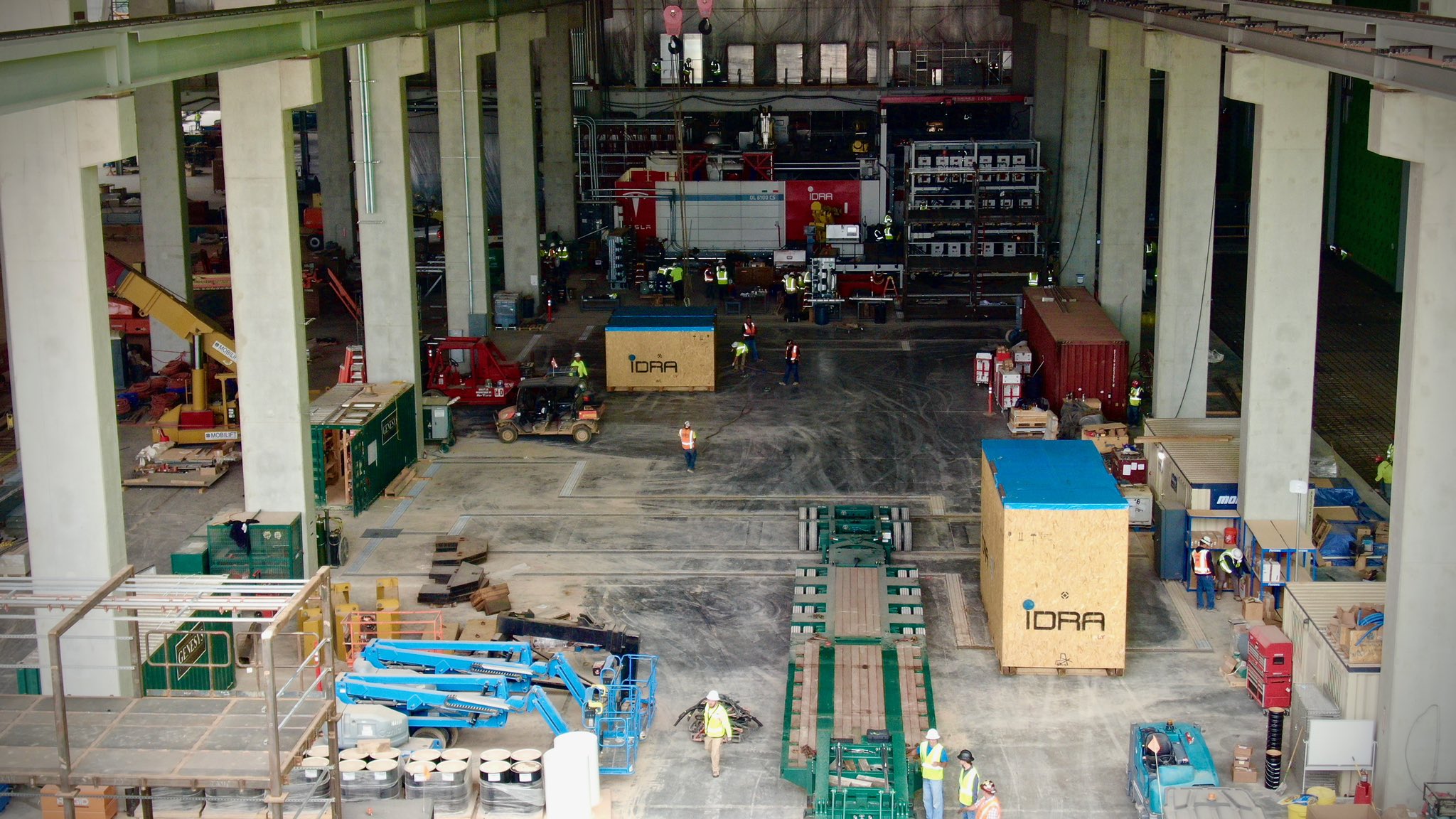 A second IDRA Giga Press machine appears to have been delivered to Tesla Gigafactory Texas, marking another step towards the factory’s completion.

It is still unclear how many IDRA Giga Press machines Tesla will install in Giga Texas. However, the installation process seems to be moving along at a steady pace. Tesla’s first casting machine in Giga Texas looked fully assembled or at least close to it.

Meanwhile, Giga Texas seems to be making great progress and appears to be following Tesla’s timeline to the tee. According to Roberts, a lot of insulation was being placed on top of steel structures and the paint shop walls. He also observed that the crew working on Giga Texas seemed to be increasing.

Last month, Elon Musk shared that Tesla would need to hire more than 10,000 people for Giga Texas through 2022. As construction pushes forward, Tesla may start ramping the hiring process soon.

Watch the progress Tesla is making with Gigafactory Texas below!