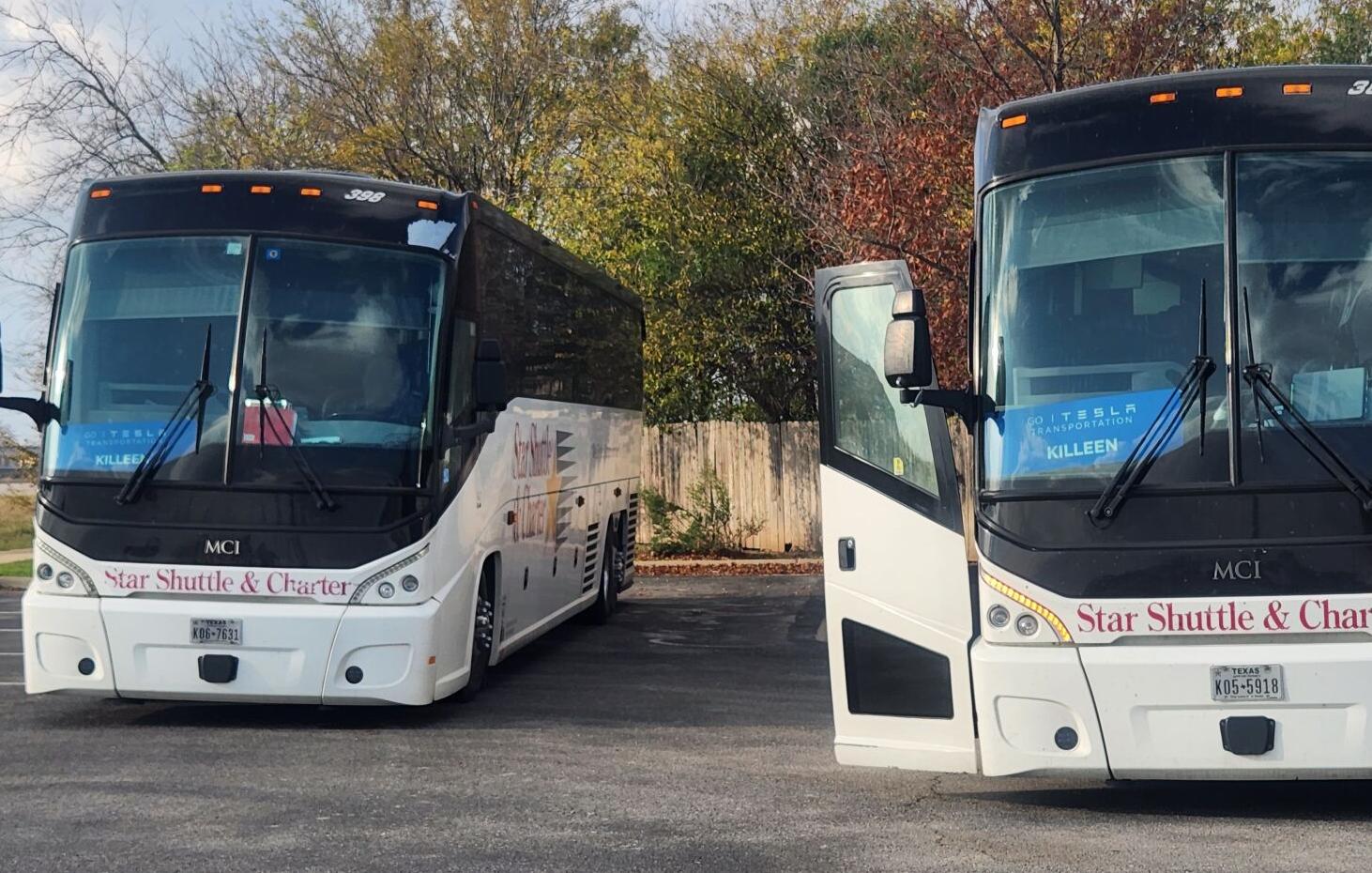 Tesla gives Giga TX workers living in Killeen, TX a free ride to and from work

Tesla has begun providing free transportation to and from Gigafactory, Texas, for workers living in Killeen, Texas. This saves employees from having to spend a fortune on gas for the long commute. Killeen is 75  miles away from the factory with a total 150 miles for the commute to and from Giga Texas.

The buses will either be air-conditioned or heated, depending on the weather. The Killeen Herald reported that there are a total of four charter buses marked with a sign indicating these were Tesla shuttle buses.

There are a total of four 50-passenger buses to make the 150-mile round-trip to Giga Texas, twice a day from the Killeen-Karker Heights area, one of the bus drivers told the Killeen Daily Herald. The driver added that the buses picked up local Tesla workers from a parking lot in a local shopping complex, Market Heights.

For a visual, you can look at the map below to see the distance between Killeen, Texas, and Tesla’s Gigafactory Texas, in Austin.

The Director of Business Development at Broaddus Construction, Glenn Hart, shared a post on LinkedIn noting that the free shuttle bus isn’t an autonomous vehicle, but it’s one of the things Tesla is doing to staff its factory.

“A free shuttle bus to work every day is not exactly the autonomous vehicles promised, but that is what the Killeen Herald paper is reporting Tesla is doing to staff the Gigafactory,” wrote Hart.

Tesla gives Giga TX workers living in Killeen, TX a free ride to and from work