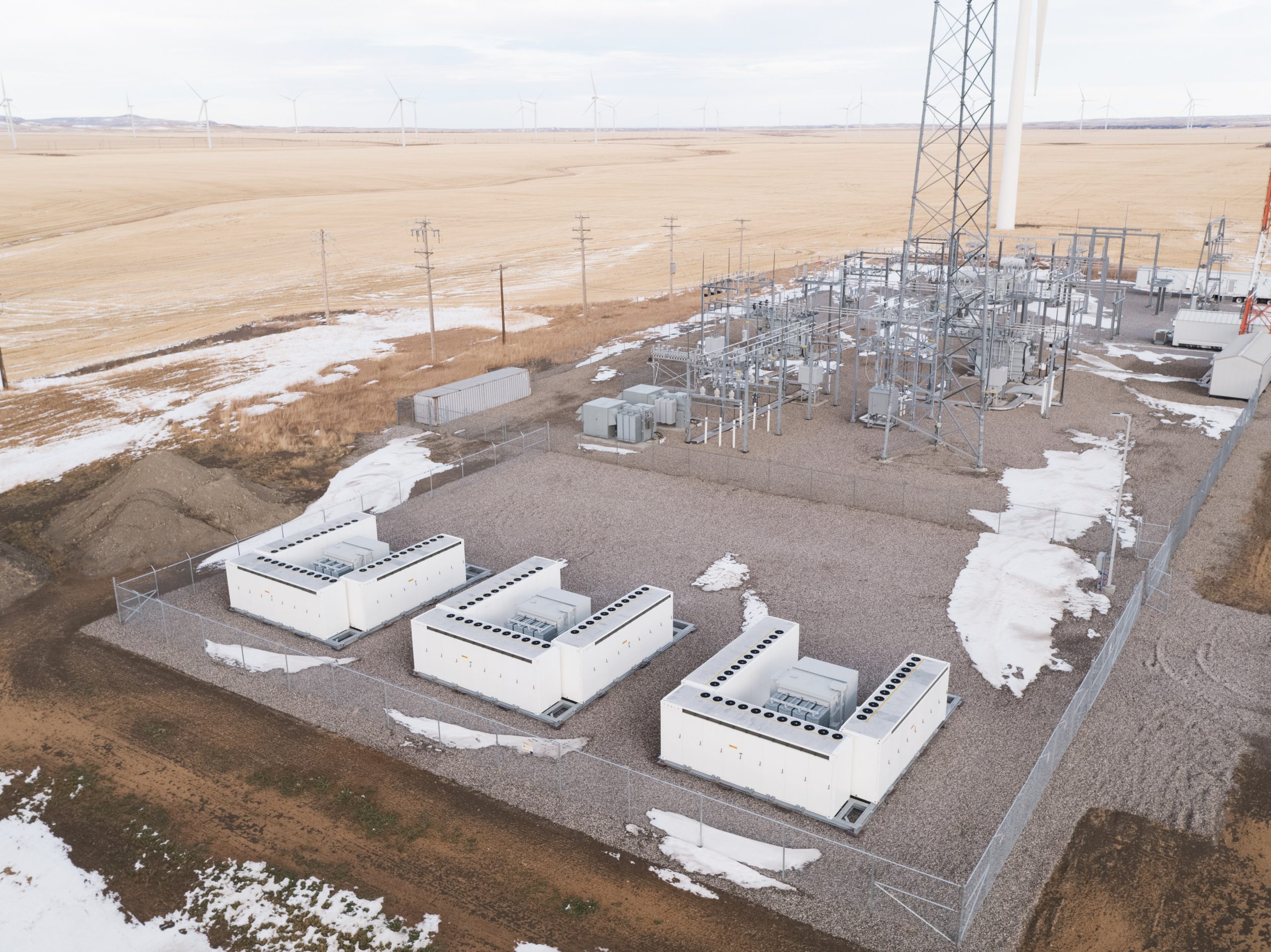 Tesla Megapacks are being tasked with supporting a 31-megawatt-hour expansion of the Coffeen substation in Watertown, New York, in conjunction with Nexamp and National Grid, who are battling increased energy demand at the substation.

Nexamp and National Grid announced today that, to keep up with the increased energy demand at the Coffeen substation, it was building a new solar + storage facility that eliminates the need for additional transmission lines or substation upgrades through a Non-Wires Alternative, or NWA.

NWA projects eliminate complexity and reduce costs by using distributed energy resources like solar and energy storage systems. These are more advantageous than traditional generation and infrastructure enhancements and may be more relevant to the overall energy grid and its demands in the coming years as more solar projects are being considered.

The Coffeen substation’s expansion is referred to as the “Watertown Renewables Project” and features more than 20,000 solar panels generating 8.4 megawatts (MW) of renewable energy. Excess energy generated by the solar panels and sun will be stored in 10 Tesla Megapack systems that will adequately store 31 MWh of energy. The project’s components will give National Grid the ability to utilize up to 5.7 MW / 29 MWh up to 25 times per year, either from the panels or the batteries, a press release said.

The Watertown Renewables Project will serve residents in the Nexamp Community Solar Program, which provides energy cost savings to homeowners who are subscribed to the program. The Community Solar program allows homeowners to subscribe to a share of a local solar farm while powering the community’s electric grid and earning energy credits for the homeowners. It is geared toward reducing energy costs and can save people up to 15 percent on their electric bills.

Tesla Megapacks have powered numerous “virtual power plants” across the world. The most notable is the Big Battery in Australia. Tesla Megapacks also power a 100MW/400MWh battery storage system in California, known as the Saticoy project.

Nexamp also operates “dozens” of other solar + storage projects across the Northeast and in the United States. It said it expects the Watertown Renewables Project to be completed early next year.