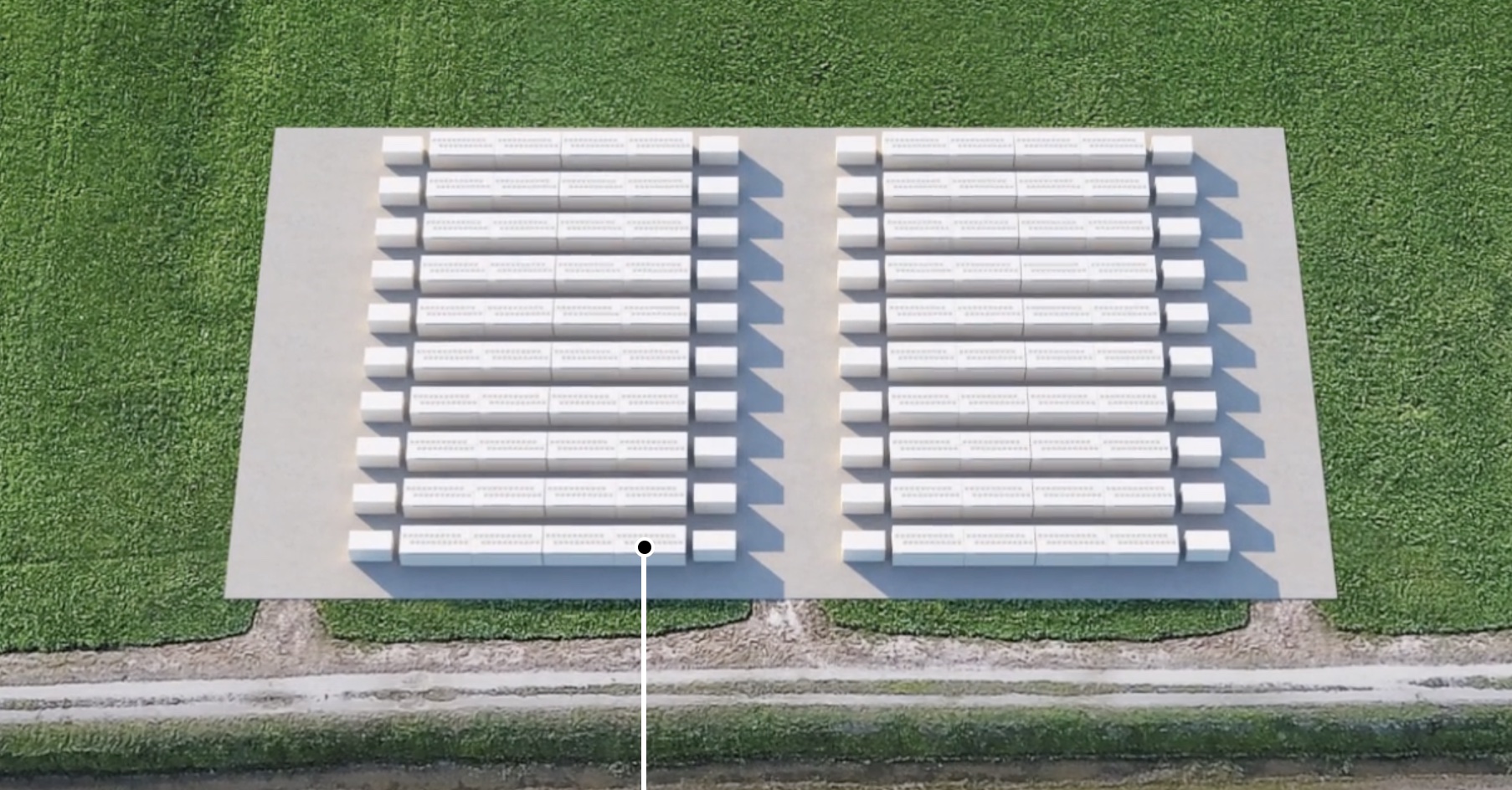 The Saticoy battery’s stored energy will be supplied to Southern California Edison based on the terms of a 20-year purchase and sale agreement. The 100 MW battery storage system will provide enough power to power the city of Oxnard for four hours or all of Ventura County for 30 minutes.

The entire Saticoy battery storage system is supported by 142 Tesla Megapacks, made for giga-scale projects. At the last TSLA earnings call, Tesla CEO Elon Musk noted the importance of installing solar and storage batteries at the local residential level and utility level to stabilize power grids.

The Saticoy battery seems to be a step towards Musk’s vision of the future. Local residents and community leaders actually helped stop plans for a proposed gas peaker plant in the area where the Saticoy battery system stands now. The 100 MW project claims to be one of the largest operational battery storage systems in the United States.