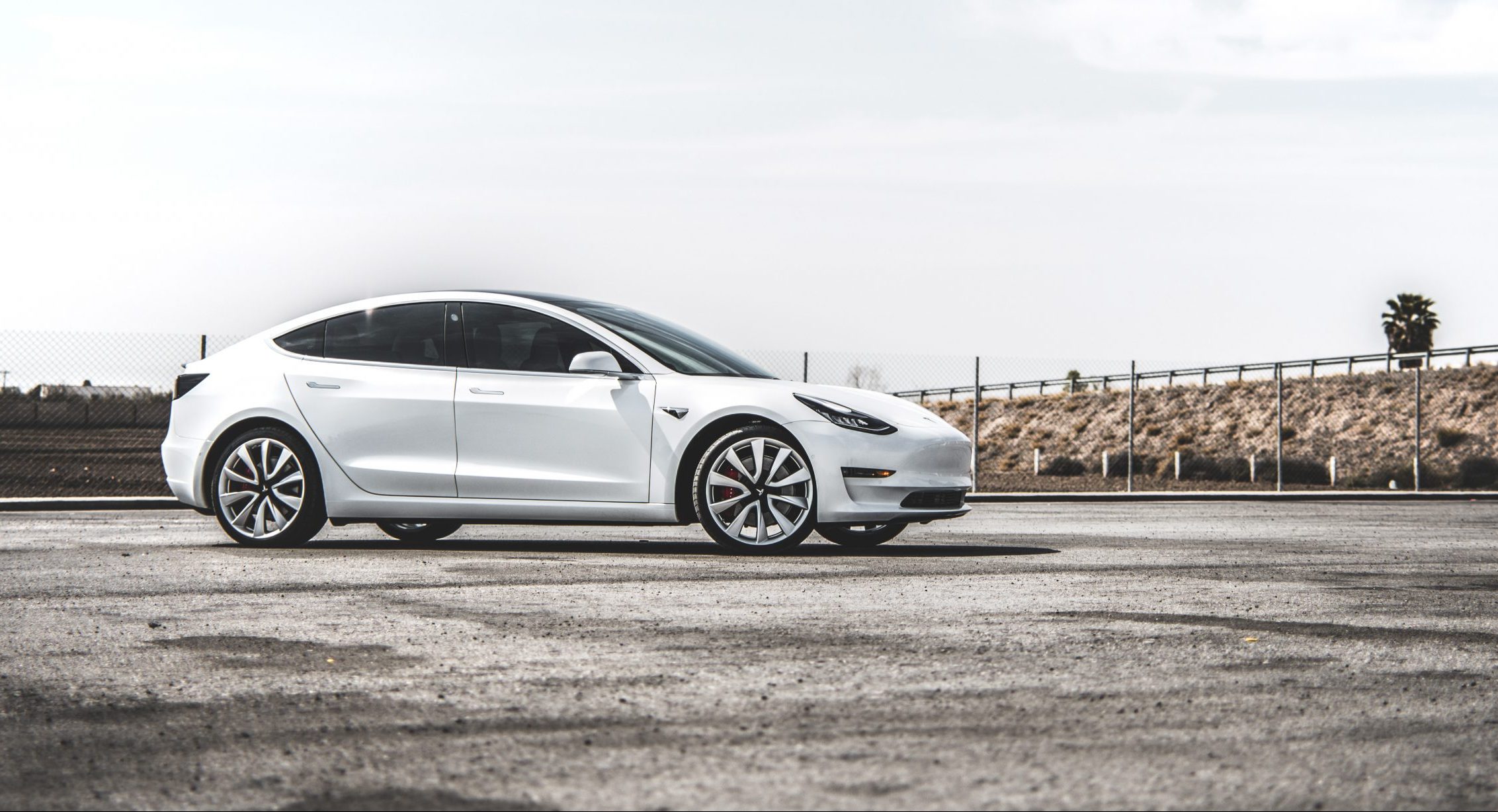 It appears that the demand for Tesla’s (NASDAQ:TSLA) electric cars in the United States is still very strong, so much so that the company may be nearly sold out for the third quarter. This is partly hinted at by the current waiting times for the Model 3 and the Model Y in the United States, both of which are listed with estimated delivery dates that are well into Q3 2021.

As per recent updates related to TSLA bull Sawyer Merritt, sources familiar with Tesla’s US operations have noted that within the next few weeks, the company could be completely sold out for Q3. This is due to orders for the company’s vehicles, including the newly refreshed Model S, hitting their stride. The individuals also highlighted that the demand for Tesla’s vehicles remains strong.

Heard from 2 separate sources today that within the next week or so Tesla will be entirely sold out for Q3. Demand is increasing massively. Order flows continue to rise. US LR Model Y already booked out until September.

The same is true with the new Model S Long Range Dual Motor AWD, which currently stands as the base version of the newly-released premium sedan. As per Tesla’s configurator, the Model S Long Range is now listed with an estimated delivery date of September to October 2021. Interestingly enough, the Tesla Model S Plaid is still listed with an estimated delivery date of June 2021.

With the Model S, and perhaps even the Model X refresh joining the fray in the third quarter, Tesla’s Q3 numbers would likely be quite impressive. In Q1 2021, after all, Tesla was still able to post a profit despite Model S and Model X production being shut down at the Fremont Factory. Considering that the two flagship vehicles are high-margin cars, Tesla’s financials for the third quarter may receive a healthy boost from the refreshed Model S (and perhaps the new Model X as well).